Truth always wins out! This wonderful leader told people the truth. She just recently Increased testing and tracing because seven people were infected, but it worked - as opposed to our leader, this woman saves lives! 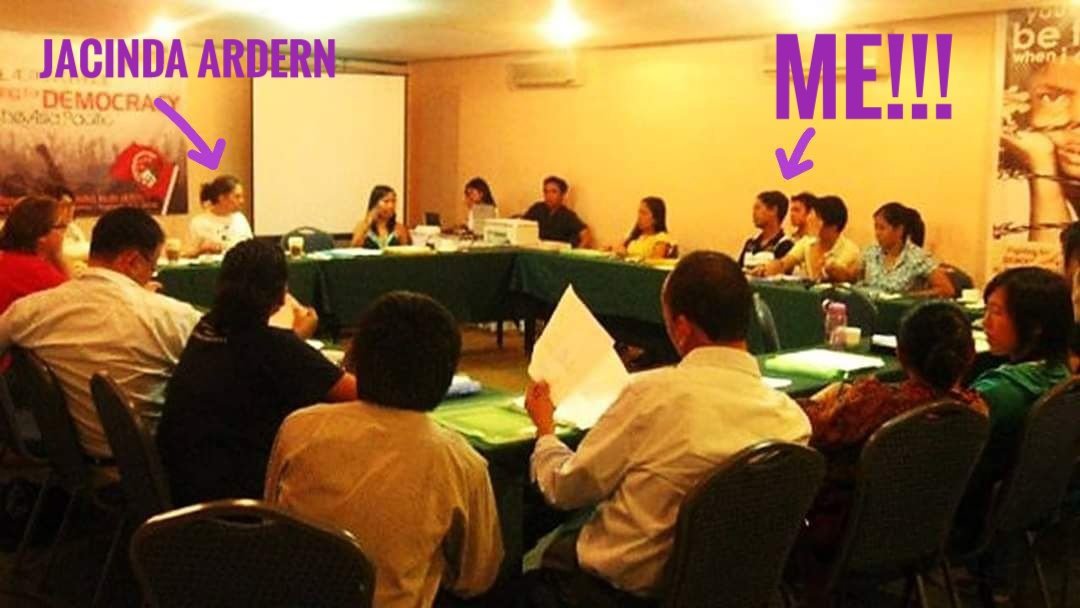 Results on Saturday with most votes having been counted showed the election was a landslide, with the prime ministers liberal Labour Party scoring 49 percent of the vote and being set to win an outright majority of seats in Parliament, while the conservative National Party won 27 percent of the vote, The Associated Press reports. Opposition National Party leader Judith Collins says she called Ardern to concede defeat, Axios reports.

Ardern was praised for New Zealands response to the coronavirus pandemic, and after she implemented strick lockdown measures in March, officials in June announced that the country officially had zero known cases of COVID-19. After new measures were implemented in Auckland in response to a new outbreak, there is now no community spread of the coronavirus in New Zealand, where wearing masks and social distancing is also no longer required, according to the AP.

"We will govern as we campaigned: positively with optimism about our future," Ardern said on Friday. "Now more than ever is the time to keep going, to keep working, to grab hold of the opportunities that lay in front of us. Lets keep moving." Brendan Morrow

University of Alabama football coach Nick Saban on Saturday was "cleared to safely return to activity effective immediately" after testing negative for COVID-19 three days in a row, the team said.

The university had announced on Wednesday that Saban tested positive for COVID-19, but on Saturday, a statement from the teams physician said that Saban had since received three negative COVID-19 test results 24 hours apart, allowing him to return to activity in time for the days game against the University of Georgia, CNN and The Associated Press report.