New Zealands Māori may have been first humans to set eyes on Antarctica, study finds

New Zealand’s Māori explorers may have been the first humans to set eyes on Antarctica, a new study suggests, even though for the past 200 years, tales of discovering the frozen continent have centered on Russian, European and American expeditions.

New Zealand’s Māori explorers could have been the first humans to set eyes on the frozen continent as far back as the 7th century, a new study suggests, even though for the past 200 years, tales of discovering Antarctica have centered on Russian, European and American expeditions.

Polynesian stories of historic voyages include the expeditions of Hui Te Rangiora and his crew on the vessel Te Ivi o Atea into Antarctic waters, likely in the 7th century, according to the study published this month in the Journal of the Royal Society of New Zealand.

In some of these stories, Hui Te Rangiora and his crew traveled far south and in so doing were likely the first people to set eyes on Antarctic waters and perhaps even the continent, according to the authors of the report.

Evidence of how far these intrepid men potentially ventured can be found in the name they gave the frozen ocean — Te tai-uka-a-pia — which means like the arrowroot, the paper says. Arrowroot is a type of white starch that looks like snow and is obtained from scraping the stems of certain plants.

Prior to this report, Europeans widely believed that the first recorded sighting of Antarctica happened in 1820, although there is still some debate about whether it was a Russian or a British expedition that saw it.

"It is wholly unsurprising that a human community adept at seafaring and living close to the Antarctic continent might have encountered it centuries prior to European voyages to the same area," said Meera Sabaratnam, senior lecturer in international relations at the SOAS University of London.

"We know that historically, claiming to have discovered ‘virgin lands’ gave rise to legal claims for colonial occupation and ownership against other European powers," she said. "Not only was there a material benefit, but it also played ideologically into the idea of Europeans as an advanced and pioneering people who deserved to own and name these spaces." 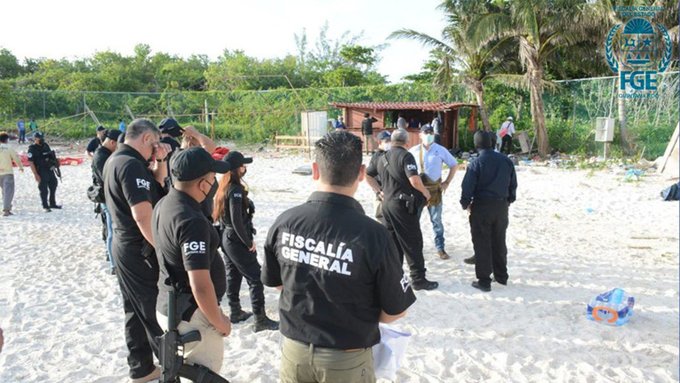 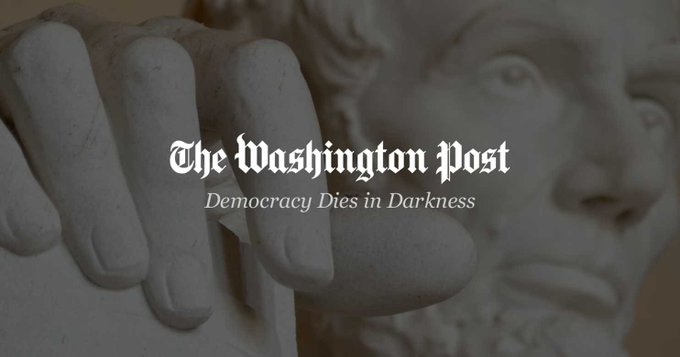 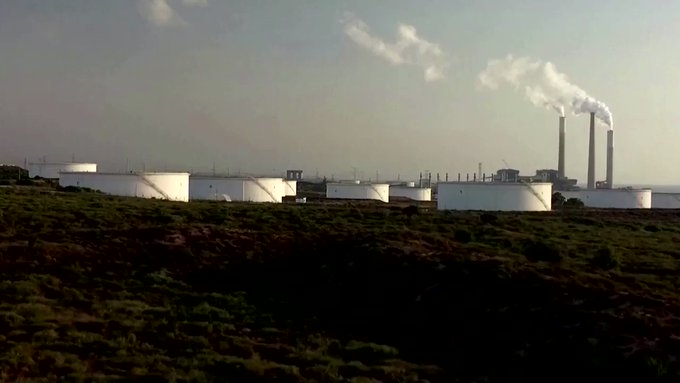