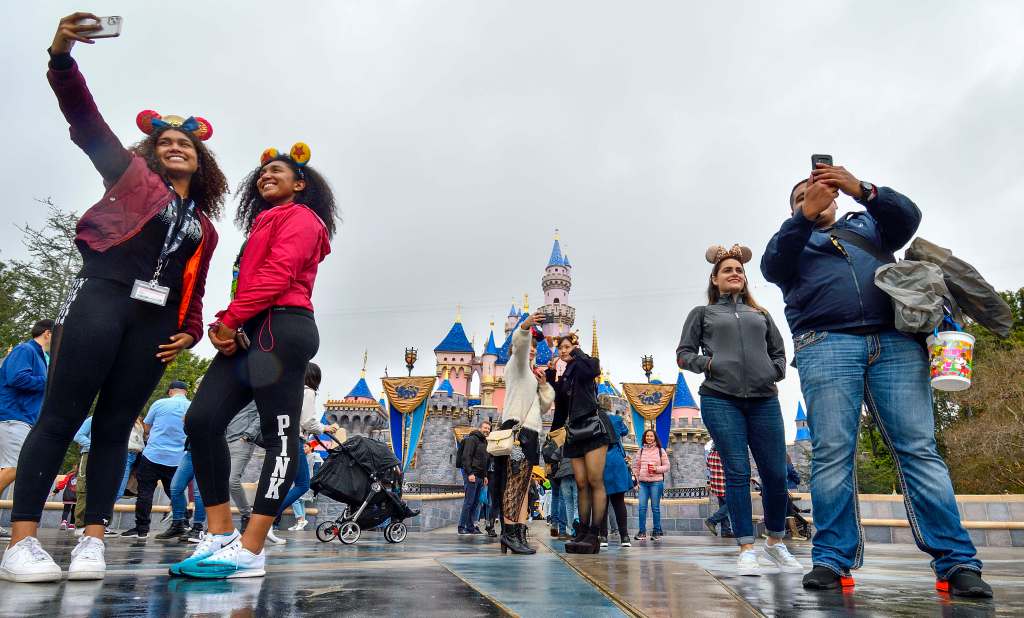 In a press conference this afternoon, California Governor Gavin Newsom stated that a reopening announcement for Disneyland Resort and other theme parks is on its way “very very shortly.”

Although the Governor has previously stated that he and Walt Disney Company officials are “actively working” toward a new reopening date – the theme park’s original July 17 reopening was delayed due to the pandemic – this is the first notable indication of progress from the Governor’s office recently.

Gov. Newsom talking about reopening theme parks: “We will be making announcements soon as it relates to theme parks,” Newsom said. He said he is not ready to make the presentation today, but is “actively working” to present that plan “soon.”