Oil prices slipped on Friday but were set for their third weekly rise on expectations for a recovery in fuel demand in Europe, China and the United States as rising vaccination rates lead to an easing of pandemic curbs.

"If you take the week, weve certainly seen prices lift on some demand hopes, but it was mixed," said Commonwealth Bank commodities analyst Vivek Dhar.

"The U.S. stockpile data didnt paint a good picture. We saw gasoline and distillate stockpiles really surge. Towards the end of the week that was a dampener on the spirits," he said.

The U.S. Energy Information Administration reported on Wednesday that gasoline inventories rose by 7 million barrels in the week to June 4, and distillate stockpiles rose by 4.4 million barrels, both much more than analysts had expected.

However, data showing road traffic returning to pre-COVID-19 levels in North America and most of Europe was encouraging, ANZ Research analysts said in a note.

"Even the jet fuel market is showing signs of improvement, with flights in Europe rising 17% over the past two weeks, according to Eurocontrol," ANZ analysts said.

The Organization of the Petroleum Exporting Countries (OPEC) reinforced the view of healthy demand, sticking to its forecast that demand in 2021 would rise by 5.95 million barrels per day, up 6.6% from a year earlier. read more

"Overall, the recovery in global economic growth, and hence oil demand, are expected to gain momentum in the second half," OPEC said in its monthly report.

A lockout of union workers at Exxon Mobil Corps (XOM.N) third-largest U.S. refinery continued without resolution after negotiators for the United Steelworkers union and Exxon met on Thursday for the first time in six weeks. 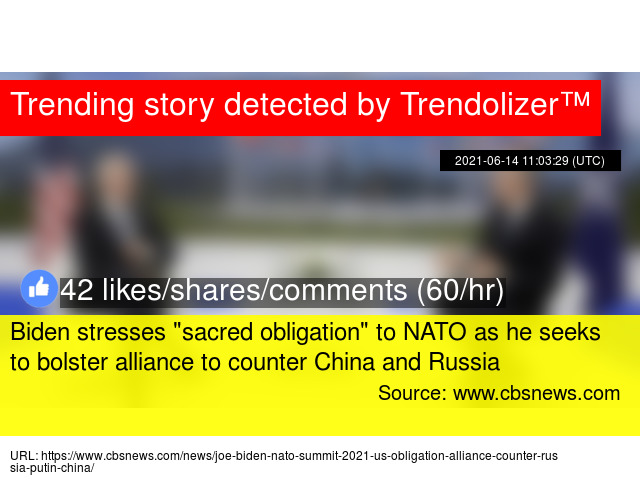 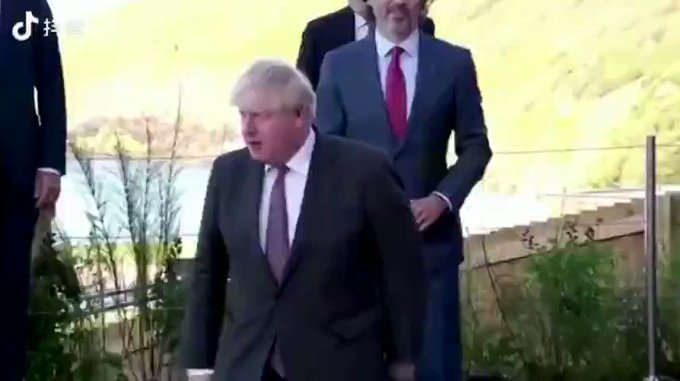 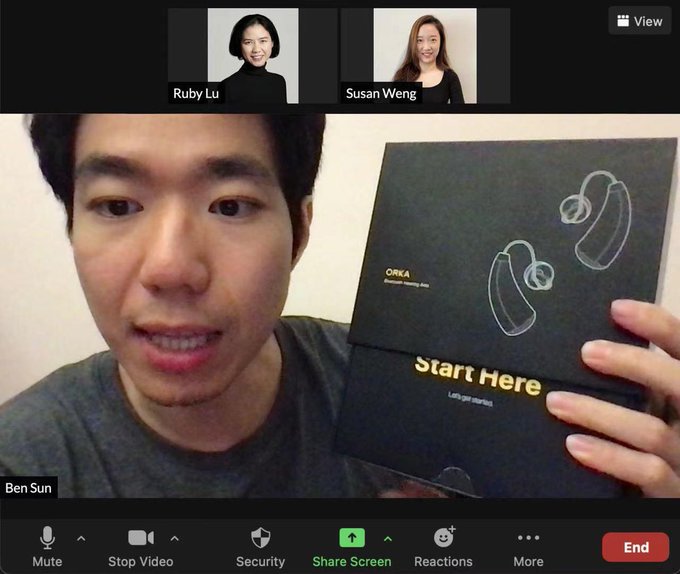 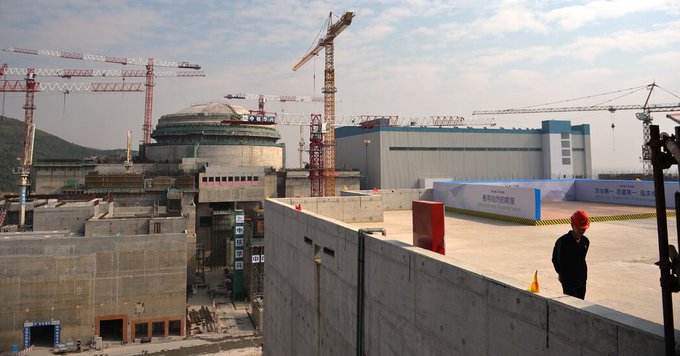 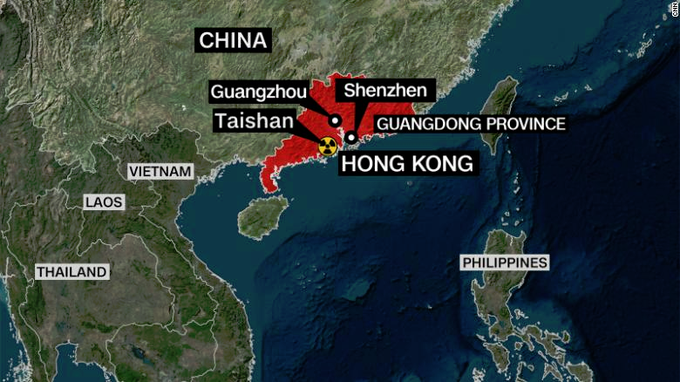