The #Taliban Interior Ministry yesterday announced a contract worth $450 million being signed with Cpharm for the production of #Cannabis and CBD products. The small #Australian firm of 17 staff members have denied any such dealings. What is going on? 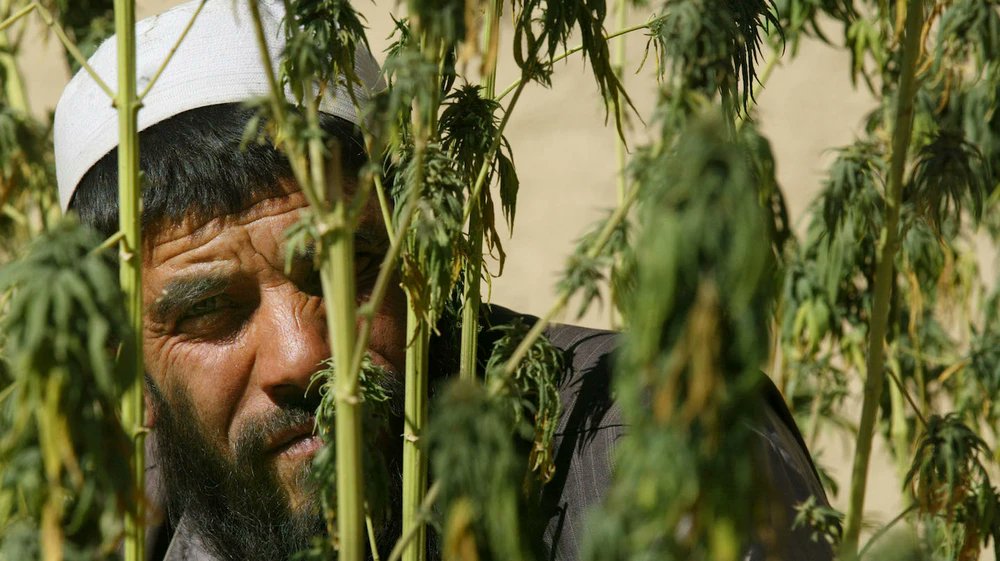 SYDNEY, Nov 25 (Reuters) - A small Australian medical consulting firm got caught up in an unexpected publicity storm on Thursday after being wrongly named as agreeing with Afghanistans ruling Taliban to bankroll a $450 million hashish processing plant in the Central Asian country.

A report by Afghanistans Pajhwok Afghan News said representatives of Australia-based Cpharm had met with counter-narcotic officials at the Ministry of Interior to discuss producing medicines and creams at the factory, offering a legal use of cannabis, which is widespread there.

The report was picked up by a host of global outlets including the Times of London, which ran its own story naming the Australian company. Verified Twitter accounts linked to the BBC and Middle Eastern news outlet Al Arabybia repeated the claim about the Australians.

But Cpharm Australia, a family business with 17 staff from the regional centre of Maitland, has never spoken to the Taliban and has no dealings overseas or involving cannabis, it told Reuters.

"Were just trying to work out what were going to do to stop it," Cpharm Australias chief financial officer, Tony Gabites, said by phone from the companys headquarters, located 166 km (100 miles) from Sydney.

"Weve had probably 40 or 50 calls today. Its just out of control and its just all lies, media guys ... not doing any due diligence on what they want to publish," he said.

Gabites suspected the reports stemmed from a tweet from a Taliban-linked account which named a company called Cpharm, referring to another organisation elsewhere in the world with a similar name.

Cpharm Australia provides medical advice about pharmaceutical products and is not a manufacturer so would not take on a manufacturing contract in any case. It also would not be able to raise $450 million, Gabites added.

The company may take legal recourse if it lost business due to wrongly reported Taliban dealings - a potential violation of sanctions - but did not expect to be impacted long-term.