Longtime Wheel of Fortune host Pat Sajak found himself in hot water, following Monday’s show, for mocking a contestant. Sajak has come under fire from fans recently for his unique style of condescending comedy, which some believe is too mean-spirited.

During the player introductions, Sajak mimicked contestant Chris Brimble’s speech impediment. Brimble has a lisp. After he described what he does for a living, instead of saying “I see,” Sajak said, “I thee.”

While the joke garnered a few laughs from production members and contestants off camera, some fans were not laughing. Several viewers took to twitter to share their dismay and disappointment over Sajak’s comment.

Thanks for making fun of people with a lisp on tonight’s show you arrogant overpaid jerk - Pat Sajak. Quit now. Maybe if you grew up with a speech impediment you’d understand. #WheelOfFortune #patsajak #speechimpediment #lisp #patsajaksucks

Despite being teased, Brimble appeared to have a good time and even went home with a nice chunk of change. While he fell just short of advancing to the bonus puzzle, he still won $12,250. He even earned a few Twitter guardians along the way. 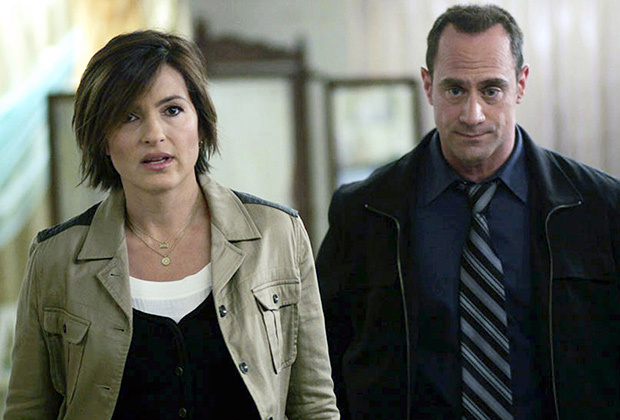 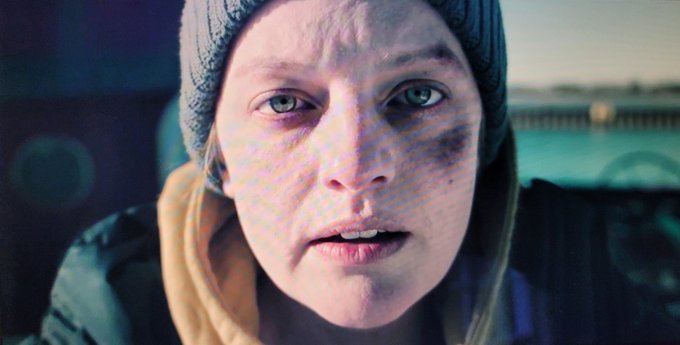