Pelosi says she has no confidence in White House COVID-19 adviser Dr. Birx 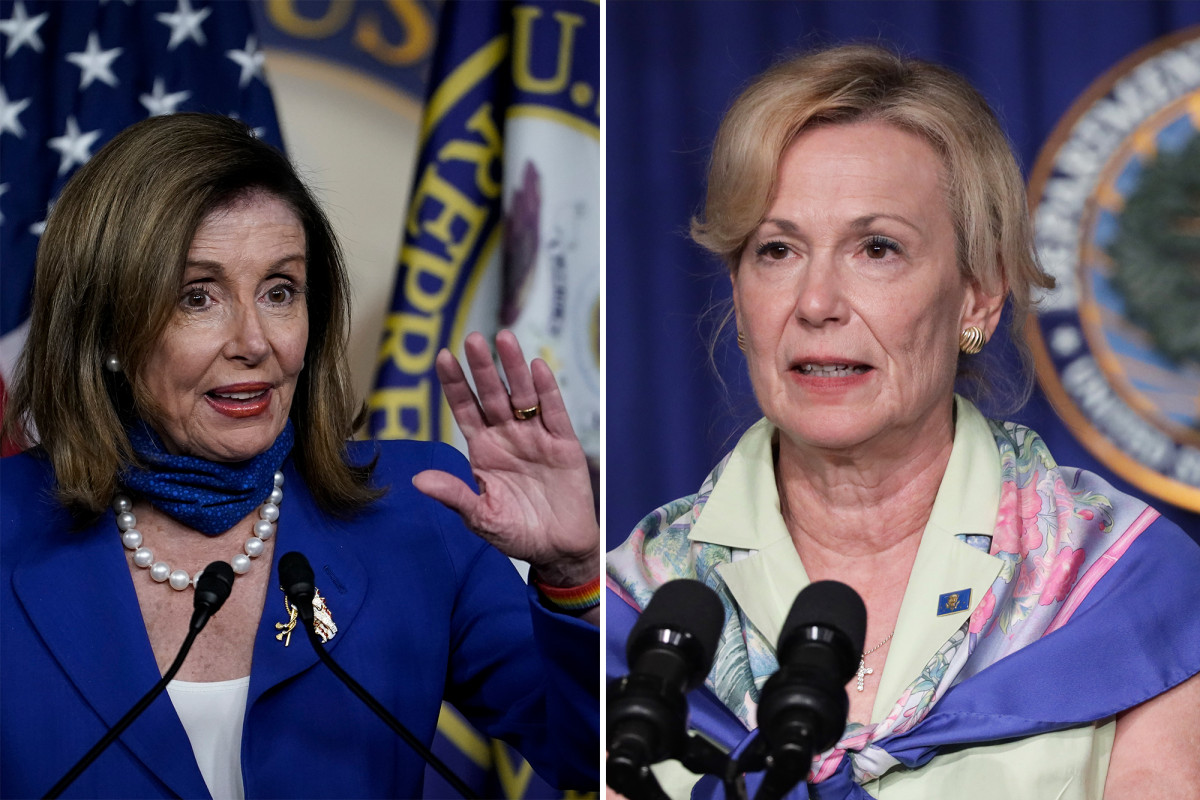 “I think the president has been spreading disinformation about the virus and she is his appointee so, I don’t have confidence there, no,” Pelosi told ABC’s “This Week” on Sunday morning when asked if she had confidence in Birx.

The salvo comes after a Politico report on Friday leaked that Pelosi (D. Calif) reportedly chewed out Birx during a meeting with White House officials on Thursday night, calling her “horrible.”

The attacks appear to have been prompted by a New York Times article published last month that offered an unflattering portrayal of Birx as someone eager to provide President Trump with only good news about the pandemic.

Birx, an infectious disease expert who served as the Unites States’ global AIDS coordinator under Presidents Obama and Trump, defended herself shortly after during an appearance on CNN.

The physician, who studied under respected task force expert Dr. Anthony Fauci, also pushed back on the report’s characterization of her as “pollyannaish.”

“I have never been called pollyannaish or non-scientific or non-data driven and I will stake my 40-year career on those fundamental principles of utilizing data to really implement better programs to save more lives,” she continued.

While Fauci has been subjected to months of attacks from members of the Trump administration, Pelosi’s missives against Birx are among the first leveled by a prominent Democrat.