MANILA, Philippines -- The Philippines foreign secretary apologized Tuesday after tweeting an obscene phrase demanding China get out of Philippine-claimed territory in the South China Sea in an outburst that annoyed the Philippine president.

Foreign Secretary Teodoro Locsin Jr. blasted China with the profanity on Monday, when the Department of Foreign Affairs announced it had protested the Chinese coast guard’s “shadowing, blocking, dangerous maneuver and radio challenges” of Philippine coast guard ships patrolling and carrying out exercises from April 24 to 25 at disputed Scarborough Shoal.

Locsin said he was apologizing only to his Chinese counterpart, Wang Yi, to ensure their friendship would continue. “I won’t plead the last provocation as an excuse for losing it; but if Wang Yi is following Twitter, then I’m sorry for hurting his feelings, but his alone,” Locsin tweeted.

President Rodrigo Duterte, who has nurtured friendly ties with China and its leaders since taking office in 2016, expressed his irritation in televised remarks Monday night.

“Just because we have a conflict with China does not mean to say that we have to be rude and disrespectful,” Duterte said. “We have many things to thank China for the help in the past and its assistance now.”

China has donated and sold COVID-19 vaccines to the Philippines, which has struggled to secure enough doses to immunize up to 70 million Filipinos amid tight global supplies. Unlike Western governments, China also has not criticized Duterte’s bloody anti-illegal drug crackdown, which has left thousands of mostly petty suspects dead and alarmed human rights groups.

The Philippines has issued dozens of diplomatic protests to China over the territorial dispute. Locsin and Defense Secretary Delfin Lorenzana have also issued increasingly acerbic remarks against Chinese actions in the disputed waters, despite Dutertes friendly overtures to Beijing.

The escalating feud between Manila and Beijing started after more than 200 Chinese vessels suspected by Philippine authorities to be operated by militias were spotted in early March at Whitsun Reef. Lorenzana and Locsin demanded the vessels leave, then the government deployed navy and coast guard vessels to the area. China said it owns the reef and the Chinese vessels were sheltering from rough seas.

Many of the Chinese vessels have left Whitsun, about 175 nautical miles (325 kilometers) west of the Philippine province of Palawan, but several have remained moored in the area, part of a shallow atoll partly occupied by China and Vietnam. The Philippine government says the reef is within an internationally recognized offshore zone where Manila has exclusive rights to exploit fisheries, oil, gas and other resources.

While being careful with his pronouncements on China, Duterte blasted two respected former Philippine officials who have criticized his handling of the country’s territorial conflicts with Beijing. He used expletives and called former Foreign Secretary Albert del Rosario and retired Supreme Court Justice Antonio Carpio “idiotic.”

Del Rosario and Carpio were among the Philippine officials who brought the country’s conflict with China to international arbitration in 2013. The arbitration tribunal ruled largely in favor of the Philippines based on the 1982 U.N. Convention on the Law of the Sea and invalidated China’s claims to virtually the entire South China Sea on historical grounds. China refused to participate in the arbitration, ignored the 2016 ruling and continues to defy it. 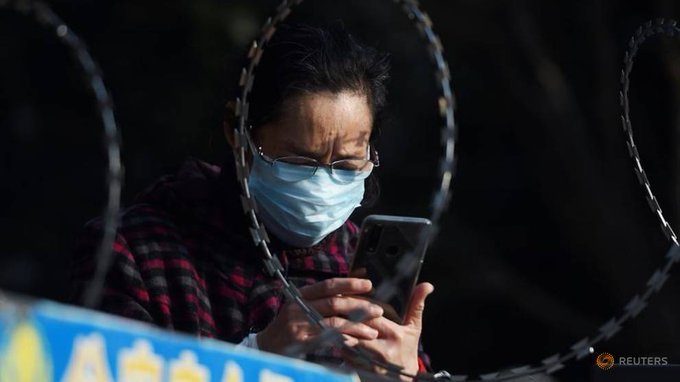 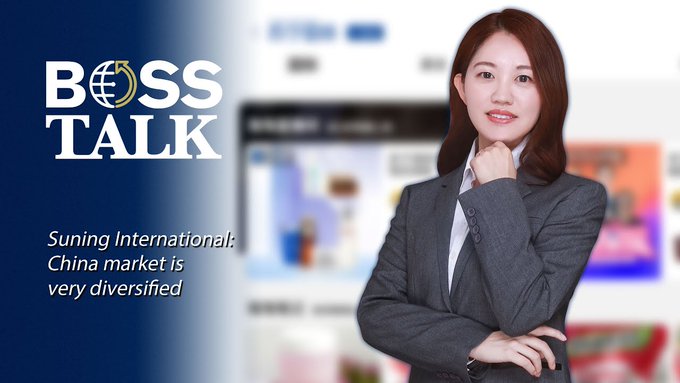 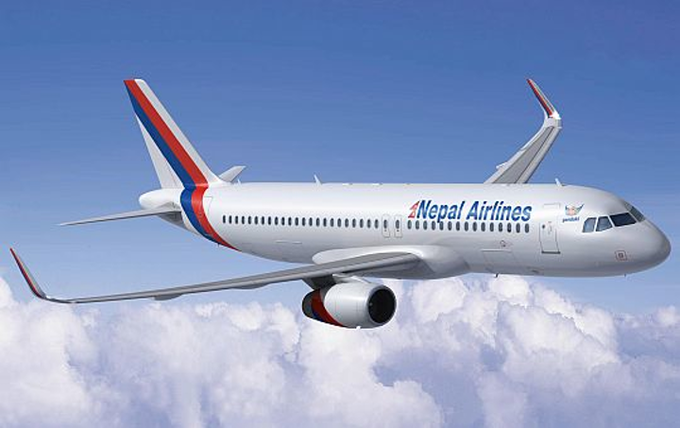 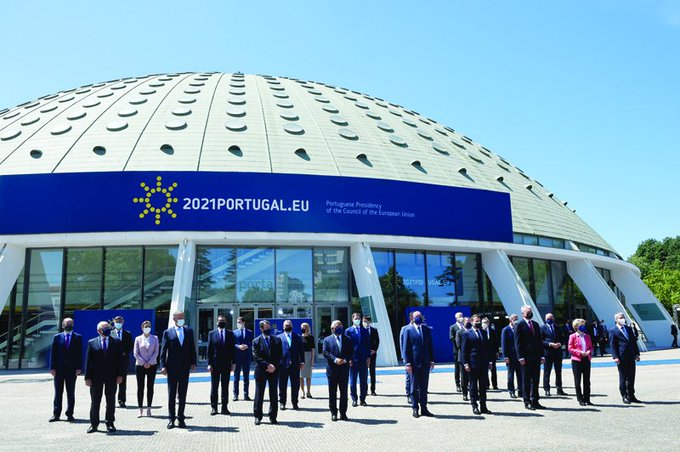 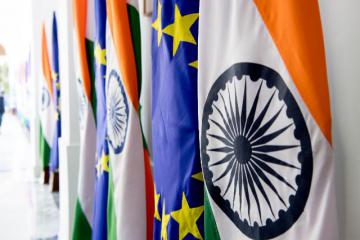 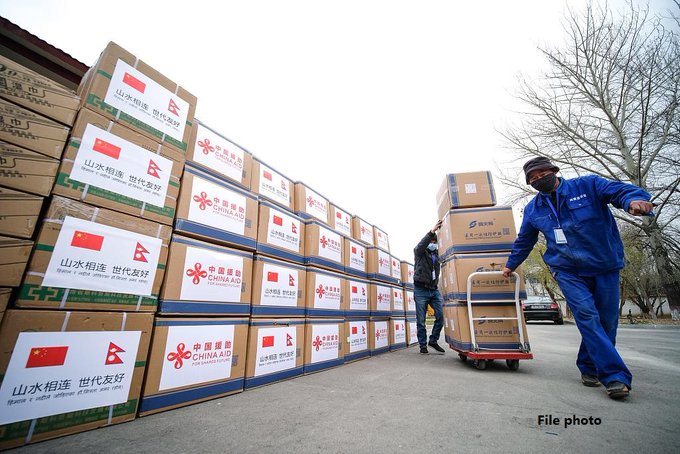