This article is part of The Biden Transition, Foreign Policy’s ongoing coverage of how U.S. President-elect Joe Biden builds a new White House administration—and what the new team’s policies might be.

In its final days of power, the Trump administration is launching a slew of major last-minute policy changes aimed at cementing its legacy and boxing in the incoming Biden administration on issues including China and Taiwan, Cuba, and the war in Yemen.

Just 10 days before leaving office, Secretary of State Mike Pompeo announced on Sunday night that the administration would be designating Yemen’s Iran-backed Houthi movement as a terrorist organization, a decision aimed at cracking down on the rebel group. But international aid groups warn the sanctions designation could seriously hamper their ability to deliver lifesaving humanitarian aid to the war-wracked country.

Over the weekend, Pompeo also announced that the United States would be rolling back a decades-old policy of “self-imposed” restrictions between American and Taiwanese officials that takes aim at a central tenet of the so-called “One China” policy status quo. The United States maintains close ties to Taiwan, but China considers the island part of its territory. The move drew swift condemnation from officials in Beijing.

And on Monday, Bloomberg reported that the Trump administration planned to designate Cuba as a state sponsor of terrorism, reversing an Obama administration decision and throwing a major roadblock into the incoming Biden administration’s reported plans to swiftly pick up where Obama left off in trying to renormalize diplomatic ties with Havana.

The announcements themselves won’t outright prevent President-elect Joe Biden from rolling back President Donald Trump’s foreign policies, experts said, but will make it more politically and diplomatically difficult to do so. 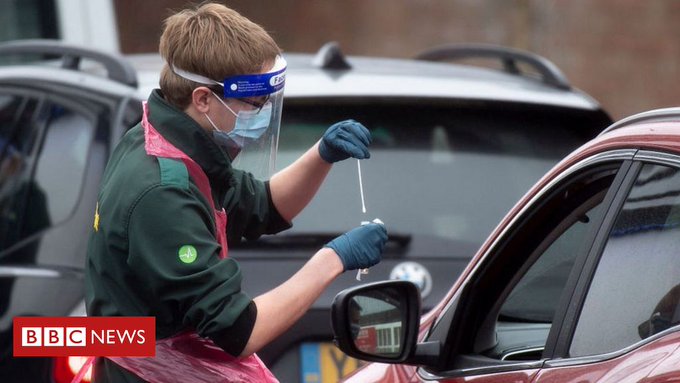 Covid: New virus variant on the rise in UK nations 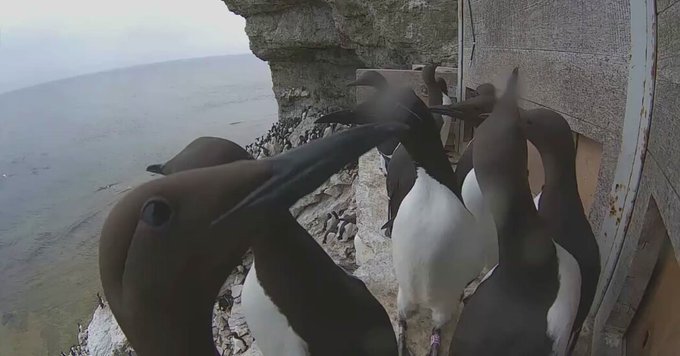 Covid-19 Kept Tourists Away Why Did These Seabirds Miss Them? 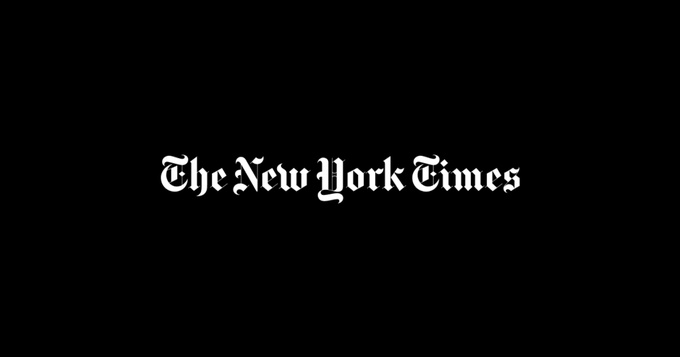 What Zoom Does to Campus Conflicts Over Israel and Free Speech 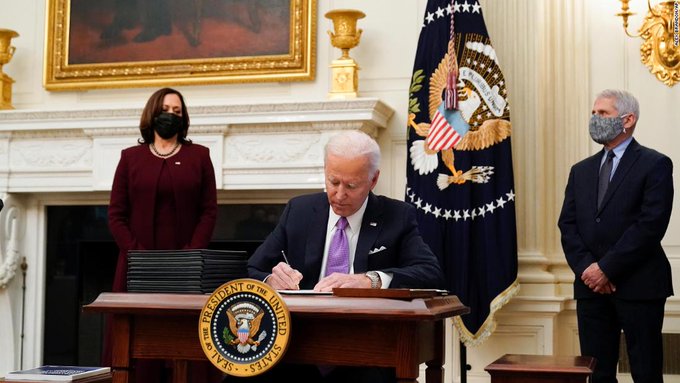 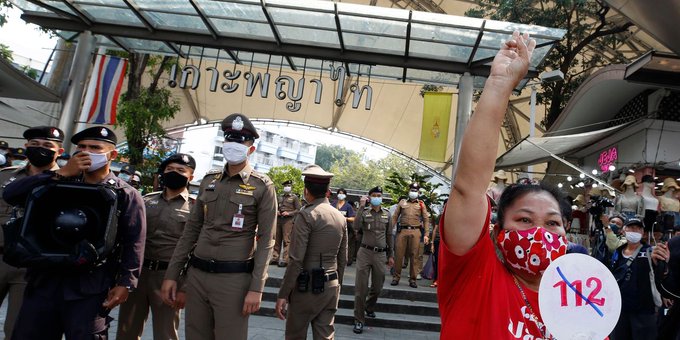