Pope Francis condemned “unjust” legislation criminalizing same-sex relationships around the world, saying “being homosexual is not a crime” in an interview with the Associated Press published Wednesday.. 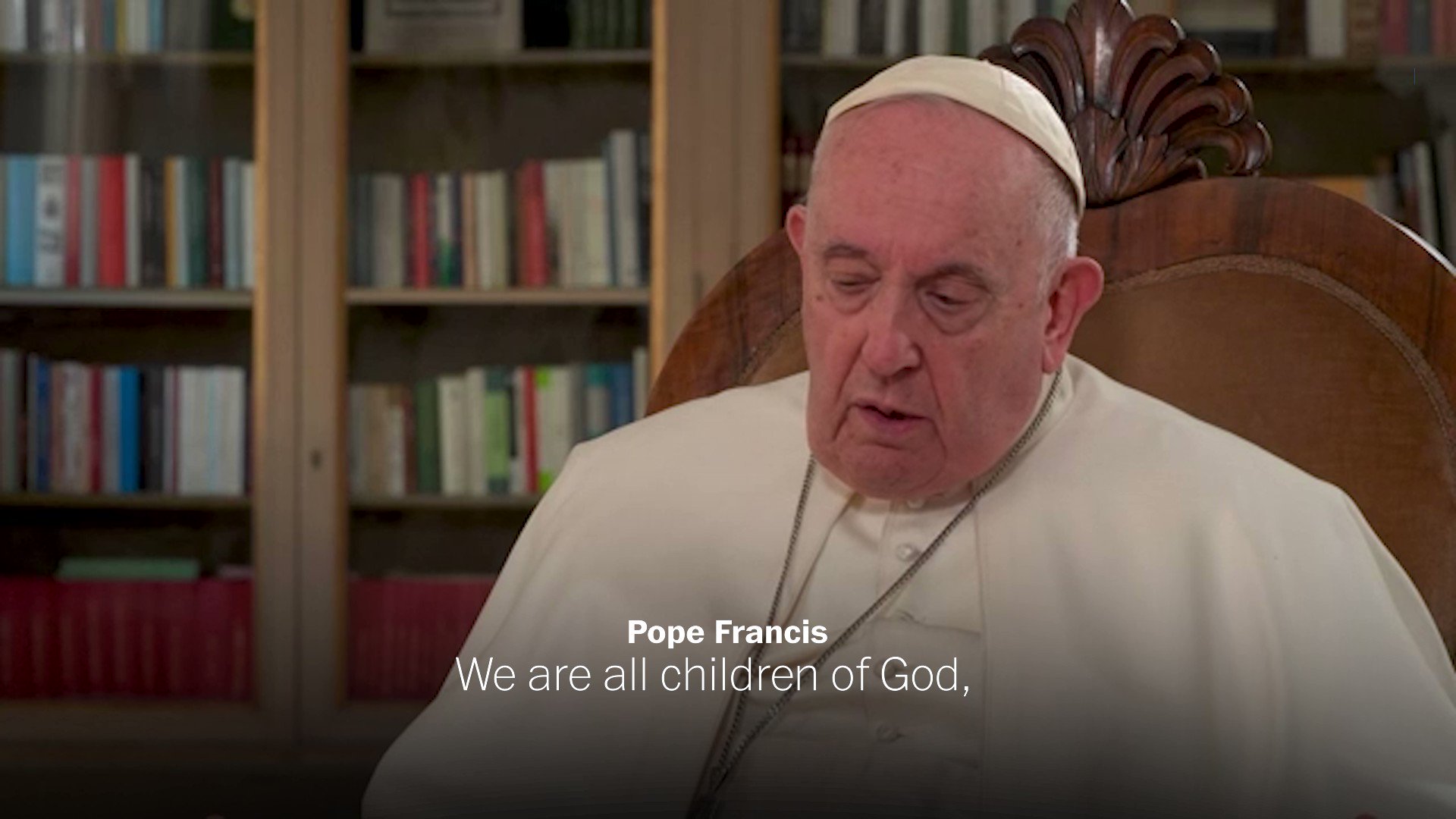 Francis acknowledged that Catholic bishops in some parts of the world support laws that criminalize homosexuality or discriminate against LGBTQ people, and he himself referred to the issue in terms of “sin.” But he attributed such attitudes to cultural backgrounds, and said bishops in particular need to undergo a process of change to recognize the dignity of everyone.

Francis’ comments, which were hailed by gay rights advocates as a milestone, are the first uttered by a pope about such laws. But they are also consistent with his overall approach to LGBTQ people and belief that the Catholic Church should welcome everyone and not discriminate.

In the U.S., more than a dozen states still have anti-sodomy laws on the books, despite a 2003 Supreme Court ruling declaring them unconstitutional. Gay rights advocates say the antiquated laws are used to justify harassment, and point to new legislation, such as the “Don’t say gay” law in Florida, which forbids instruction on sexual orientation and gender identity in kindergarten through third grade, as evidence of continued efforts to marginalize LGBTQ people.

Francis’ remarks come ahead of a trip to Africa, where such laws are common, as they are in the Middle East. Many date from British colonial times or are inspired by Islamic law. Some Catholic bishops have strongly upheld them as consistent with Vatican teaching, while others have called for them to be overturned as a violation of basic human dignity.

Herders in Ethiopia forced to give up their nomadic existence

Traveler accidentally books 4-hour ghost flight: I would be freaking out

World leaders seem rightly shamefaced in Putin vs the West