Postcard from Titanic hero to sister sells for big bucks

Postcard from Titanic hero to sister sells for big bucks

An Australian Ford Falcon XA GT Hard Top RPO 83 Manual Coupe was recently auctioned for over $215,000. The owner held on to the car for 30 years and rejected several offers reportedly because it was the car he owned when he first got married.

Signed "Love, Jack," the postcard was sent by a hero of the Titanic disaster – but he wasn’t the fictional (swoon!) Jack Dawson character played by Leonardo DiCaprio in the epic 1997 movie.

Nonetheless, the 1912 correspondence bearing an image of the supposed "unsinkable" ship written by senior wireless operator Jack Phillips is expected to fetch at least $15,000 at auction this month.

The then-24-year-old sent the postcard 109 years ago to his sister, Elsie Phillips, from Belfast, Ireland, on March 7, just five weeks before the fateful sinking — and his death on April 15. (Universal History Archive/Universal Images Group via Getty Images)

The then-24-year-old sent the postcard 109 years ago to his sister, Elsie Phillips, from Belfast, Ireland, on March 7, just five weeks before the fateful sinking — and his death on April 15.

He wrote a sweet message to his sibling on the reverse of the glossy photo postcard showing the White Star Line’s Titanic on the day of its launch at Belfast on May 31, 1911.

"Very busy working late," wrote the experienced telegraphist, who perished after the ship hit the massive iceberg in the North Atlantic off Nova Scotia.

"Hope to leave on Monday and arrive So’ton [Southampton, England] on Wednesday afternoon. Hope you quite OK. Heard from Ethel yesterday," he continued.

It was likely one of the last communications between brother and sister before Phillips left Southampton on Titanic’s maiden voyage — the intended destination being New York City.

Four days later, the former post office employee, who celebrated his 25th birthday aboard the doomed liner, proved himself to a true hero of the wrecking. 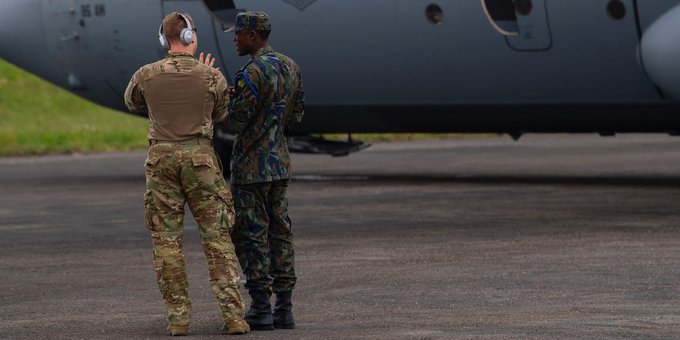 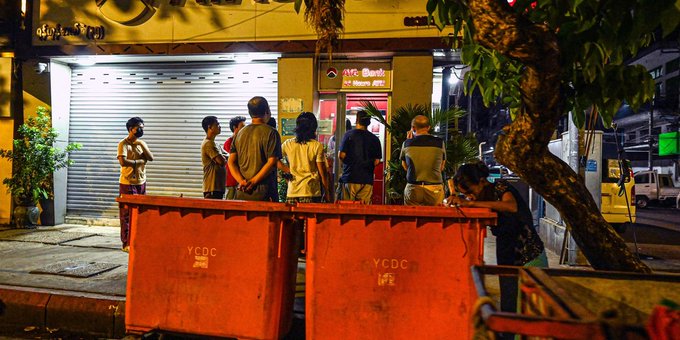 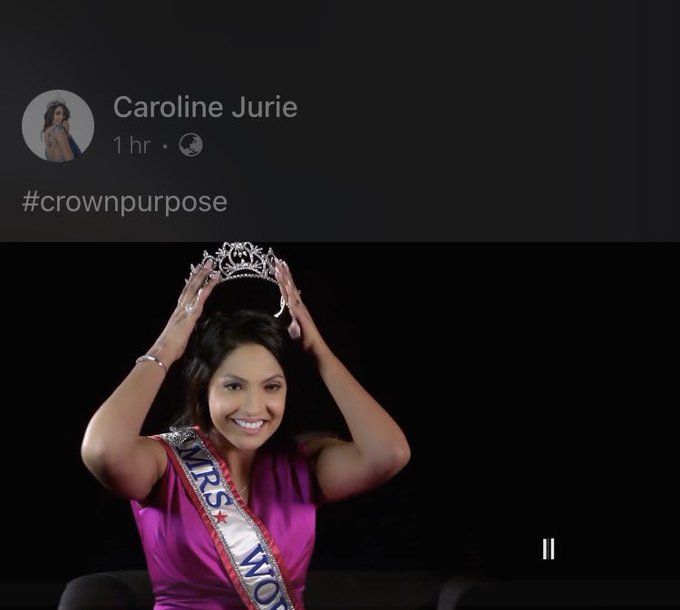 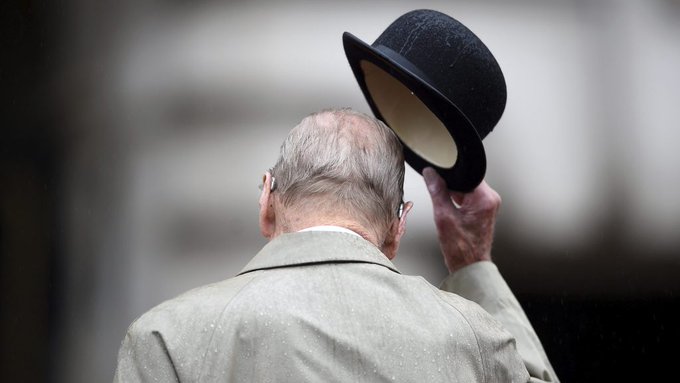