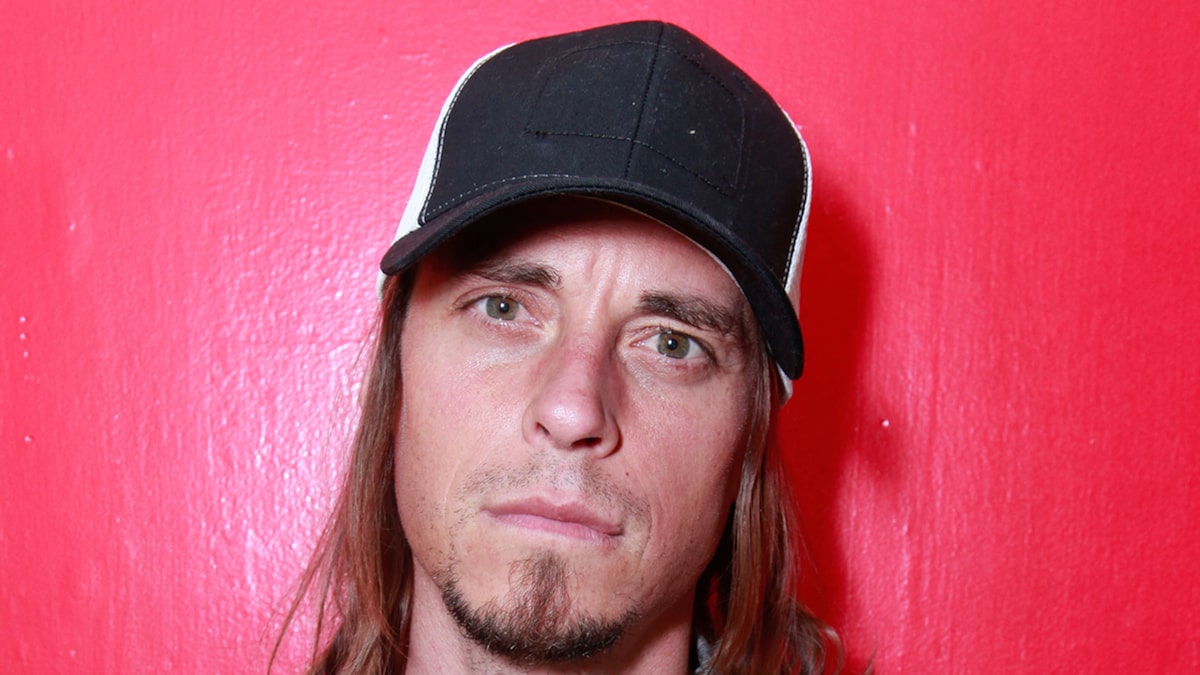 Paul Phillips, the former lead guitarist for Puddle of Mudd, claims he could have trouble making music and making a living ... due to some shoddy care he allegedly got at a hospital.

Paul is suing Floridas Baptist Medical Center of the Beaches and a couple doctors for medical malpractice ... claiming their treatments left him with a brain injury and serious seizure condition that might affect his ability to rock out.

In the lawsuit, obtained by TMZ, Paul claims his brain hasnt been the same since he was admitted to the hospital back in November 2019 after complaining about an altered mental status and possible seizure.

Paul, who played in the band from 2001 to 2005 and 2009 to 2011, claims initial tests showed he was suffering from low sodium levels, but he says doctors did a poor job monitoring the situation and gradually bringing the levels back to normal, claiming the levels rose too quickly during his time at the hospital.

In the docs, Paul claims he was discharged from the hospital before being rushed back 3 days later due to a seizure. He says MRI exams on his brain showed brain damage, which he claims was caused by the treatment he received during his prior hospital stay.

Paul, who is being repped by Morgan & Morgan, claims hes still having seizures and other neurological issues, which he says are requiring treatment at the Mayo Clinic. He claims the brain issues will continue indefinitely and says its hurting his ability to make a living.