A relative of Queen Elizabeth has been sentenced to 10 months in prison for sexually assaulting a woman at his ancestral castle in Scotland. #9News 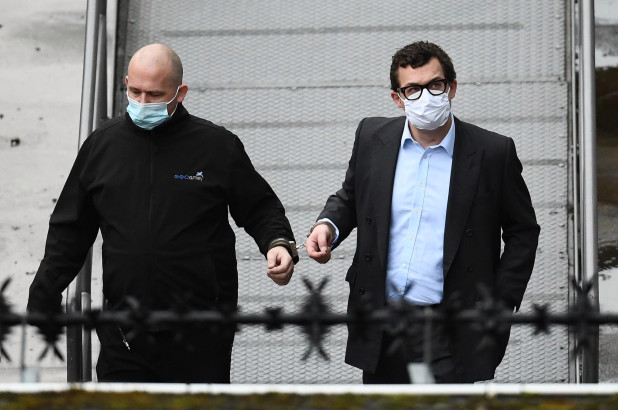 Bowes-Lyon, 34, who is a first cousin twice removed of the Queen, pleaded guilty last month, saying he was "greatly ashamed of my actions which have caused such distress to a guest in my home." 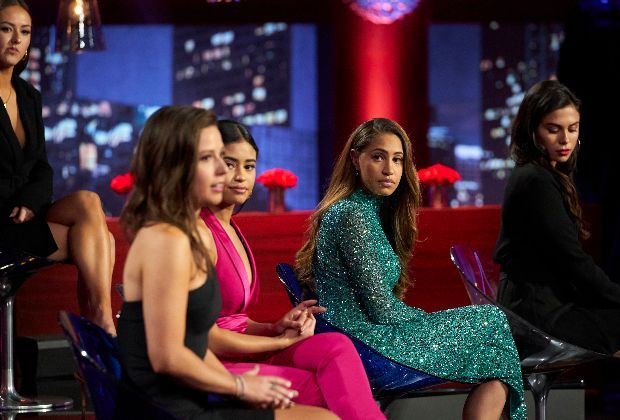 The Bachelor: The Women Tell All recap: All apologies

Blake Shelton fails to recognize ex-bandmate on The Voice premiere: Sounds like theres some history there! 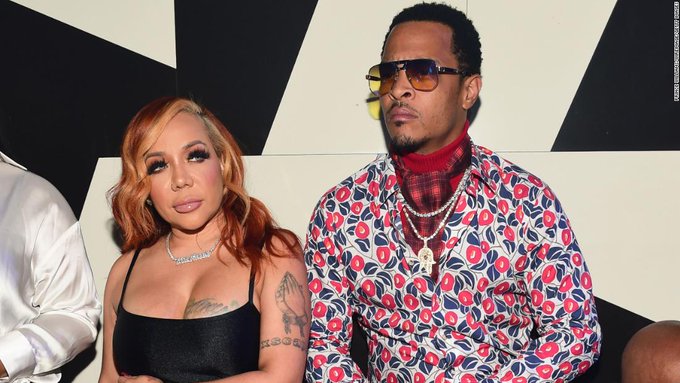