In an indirect warning to China, Union Defence Minister Rajnath Singh on Thursday said that India does not want a war, but its soldiers are capable of giving befitting reply if any superpower hurts the countrys pride.

"We dont want war and we are in favour of protecting everyones security but I want to say this in clear terms that if any superpower wants to hurt our pride then our soldiers are capable of giving them a befitting reply," Singh said on the occasion of Armed Forces Veterans Day at Indian Air Forces HQ Training Command.

Referring to the standoff with China, he said the Indian soldiers displayed exemplary courage and patience and if that can be narrated then every Indian will feel proud.

The ministers comment came even as the conflict between the countries entered its ninth month, with soldiers holding forward positions at friction points in extreme weather conditions.

Talking about the ₹48,000 crore defence deal cleared by the Centre on Wednesday, Singh said, "We have given approval for the acquisition of 83 indigenous LCA Tejas fighter jets from HAL. This decision will help generate more than 50,000 job opportunities in the country." 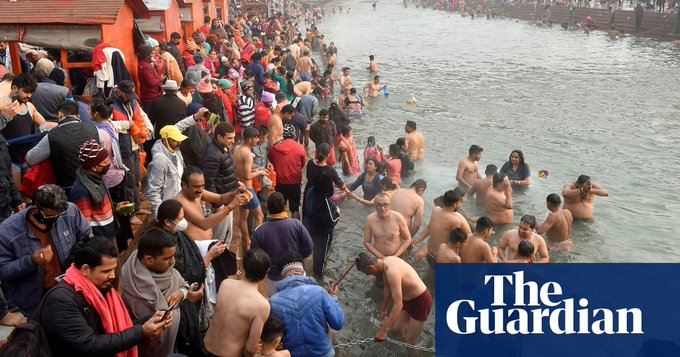 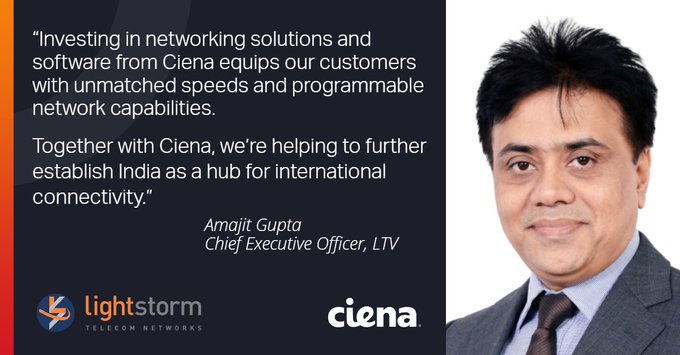