Rebel Wilson reveals she was once kidnapped at gunpoint in Africa

Rebel Wilson opened up about the terrifying moment she was kidnapped at gunpoint in Mozambique.

Thats what you might think after hearing this unexpected story from the actress. In an upcoming episode of Skys Straight Talking, to air on Thursday, Jan. 14, the Pitch Perfect alum reportedly revealed to Ant Middleton, who traveled to Mexico with her on the show, that she was once kidnapped at gunpoint while in Africa.

"It was in rural Mozambique," she recalled in the episode, according to The Sun. "We were on this cattle truck and these men came on another truck with a lot of guns. [They pulled up beside us] with the big guns and they were like, Yeah, youve got to get off your truck." According to Wilson, they were taken to a house where they were held overnight. While you might be imagining how youd react, the 40-year-old Australian native was impressively one step ahead.

"I felt like I was very good in the crisis. I was like a team leader," she described herself. "They sat us down, and I said, Everybody link arms, because I was petrified in the night that they might want to take one of the girls or something."

Fortunately, they all went unharmed and were released the following day. "They came and said, Your truck is ready now. You can go, go, go," she described. "We just got back on that truck and got out of there and crossed the South African border a few hours later."

As for the possible reason behind their kidnapping, Wilson theorized, "I think maybe those guys, maybe, used us to smuggle illegal things in the bottom of the truck." 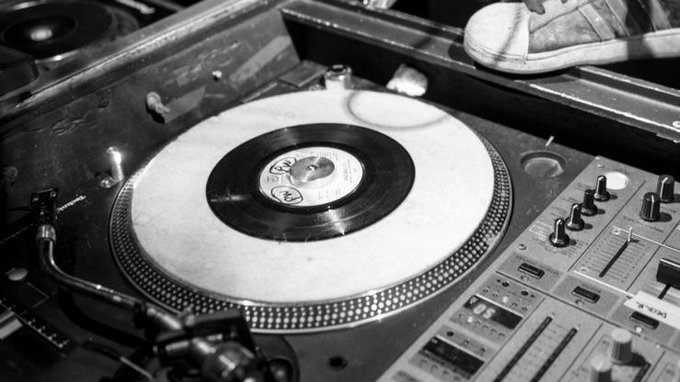 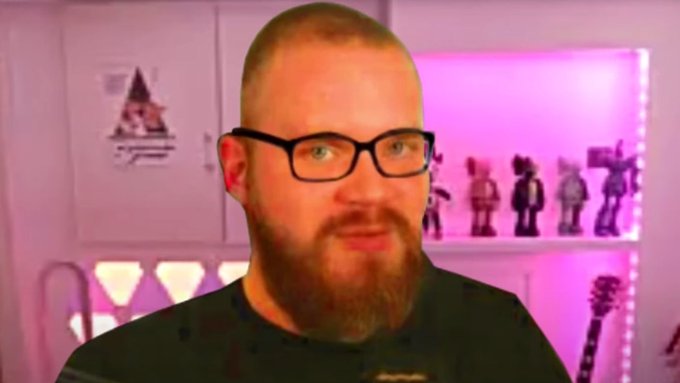 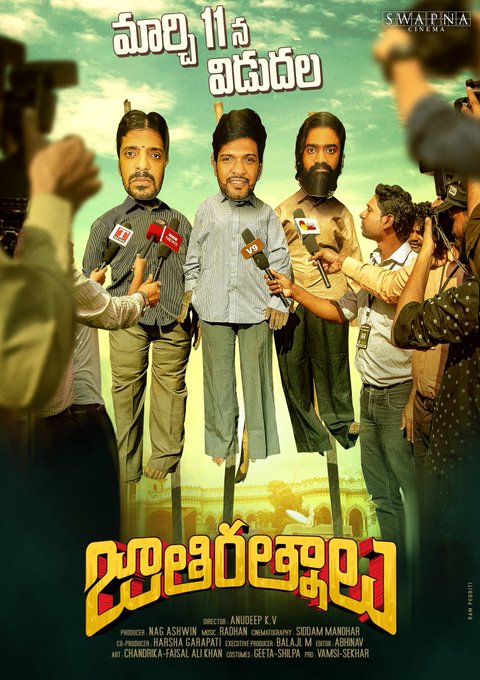 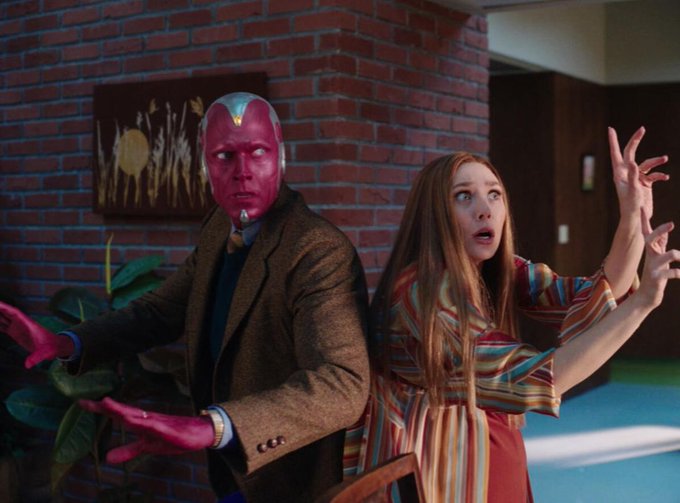 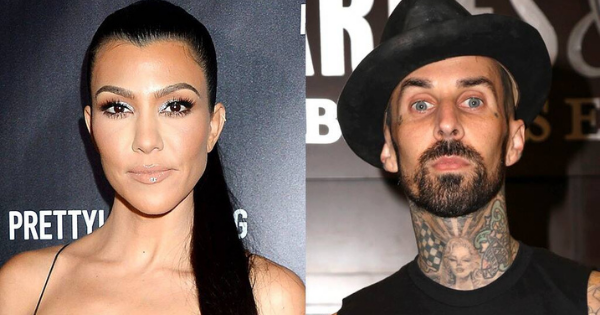 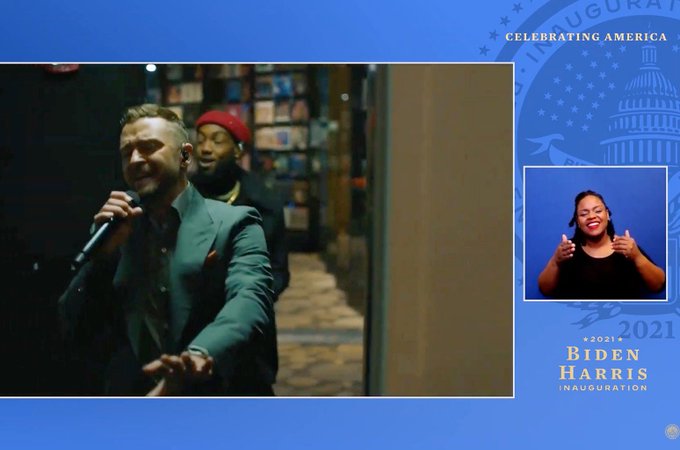