Remember When Bekah Martinez Was Reported Missing? She Finally Tells the Actual Story

Remember When Bekah Martinez Was Reported Missing? She Finally Tells the Actual Story 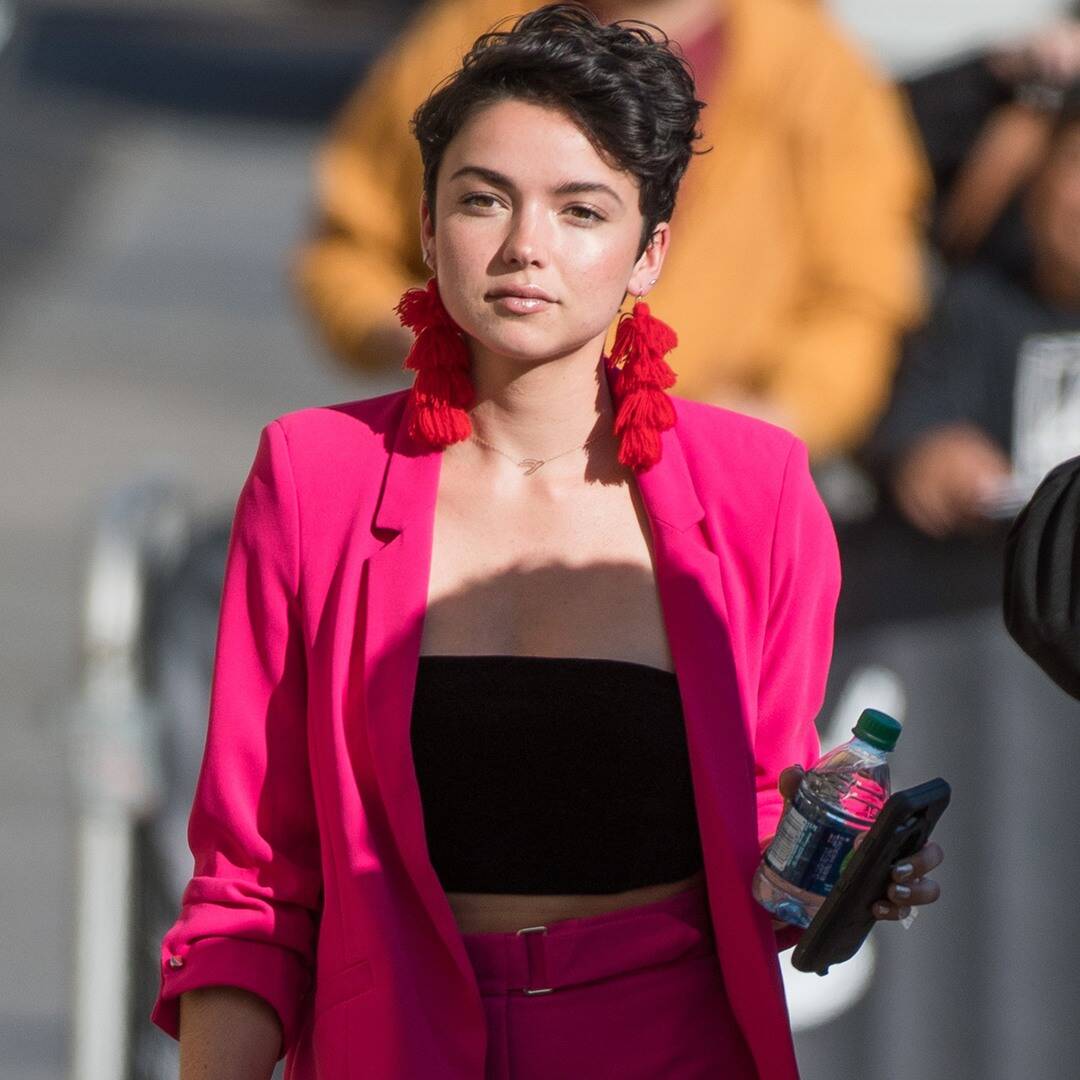 Bachelor Nations Bekah Martinez is finally filling fans in on the bizarre situation surrounding the time she was reported missing, and somehow it all tied to her hitting a bear with her car.

The 26-year-old reality TV standout took to her Instagram Story on Tuesday, May 4, where she reposted a viral message about appreciating ones vehicle as valuable personal space. Bekah posted that she indeed feels a special connection to her own car, given that she once "accidentally hit a bear" with it, although everyone ended up being OK, as the bear slid across her car door and ran into the woods.

She explained that the collision took place while she was briefly living in Humboldt County, Calif. just after filming wrapped for her stint on Arie Luyendyk Jr.s season that aired in early 2018. Because she had quit her nanny gigs to film the show, she was in need of some quick cash, so she joined a new friend to go work on a weed farm for a few weeks.

"the girl I was with got kicked off the farm and I had been using her phone to stay in contact with my parents bc it was the only one that had service," Bekah shared. "she got mad i wouldnt leave with her when she got kicked out so she texted my mom that I was being held hostage [by] meth heads with knives and then stopped replying."

Bekah explained that her parents ended up filing the missing report for her on the night before she randomly decided to leave the farm and find better cell service.

"literally the night they filed the missing report with the sheriffs I couldnt sleep and was tossing and turning for hours," the former nanny wrote. "and the next morning I got up and told everyone I had to leave immediately (just had a weird feeling) even though I hadnt been paid yet. when I got to cell service I got an earful (for good reason)."

Luckily, she did end up getting paid, which enabled her to pay rent for a few months until The Bachelor started airing, when she was then able to make money from Instagram ads.

But the saga didnt end there. Bekah and her parents immediately contacted the Humboldt County Sheriffs Office to take her off the missing-persons list but were only able to leave voicemails. This meant she was never taken off the list, and so a North Coast Journal article published in February 2018—as The Bachelor was airing—reported her as still missing.

"someone recognized me from the Bachelor and the story BLEW UP," Bekah continued. "like seriously... blew up. It went international. but the facts were all f--ked up. some people thought I lied to my mom told her I was on a weed farm when I was really on the bachelor??"

This led to a ton of media coverage for her, including a spot on Jimmy Kimmel Live. "but the actual story was so long and confusing that I just told all the media outlets that I had to go to my friends weed farm to get away and relax after filming the bachelor and I didnt have service and so my mom thought I was missing [neutral-face emoji]," she admitted. "so a lot of people thought I was an a--hole for that lol."

Luckily, everything managed to work out. "Im sorry that my parents had to endure that horrible 24 hours," concluded Bekah, now a mom of two. "and I definitely never talked to that girl again." 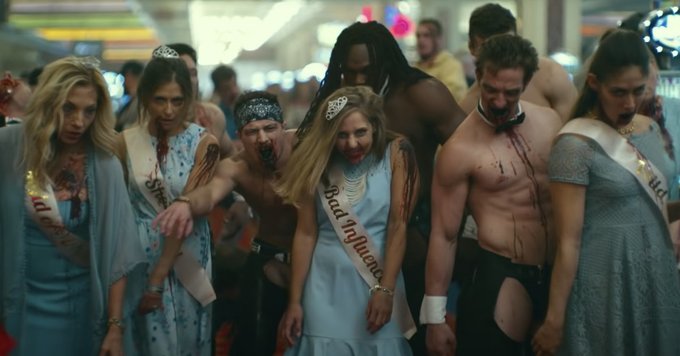 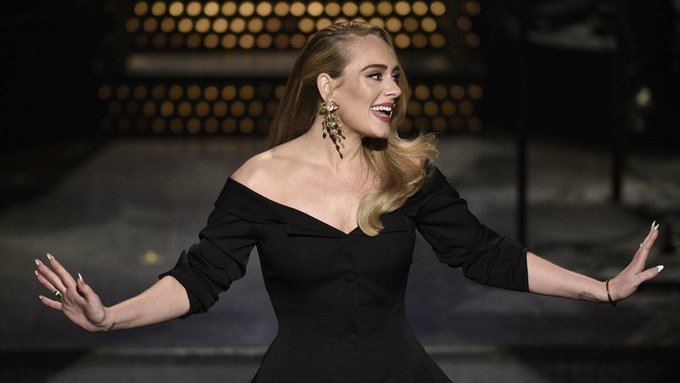 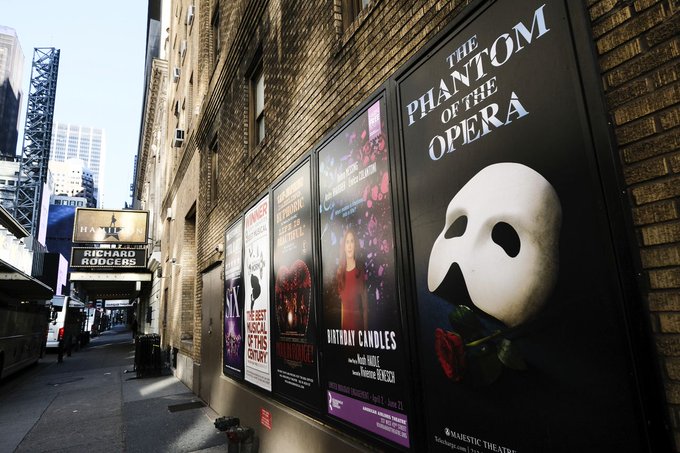