If ever anyone should have been looked into for a Logan violation, it was folks formerly in the Obama administration who were negotiating with Iran to try to preserve the Iran Deal in direct contravention of President Donald Trump’s foreign policy endeavors.

They even had such nerve about it after they were busted on it, John Kerry admitted it, basically saying, yeah I was meeting with them, he claimed he had the right to, as a former Secretary of State.

But seriously whether you call it the Logan Act or look at other potential offenses, this is most definitely wrong and a big deal to be undermining our position with an avowed enemy of the United States, who chants regularly “Death to America!”

According to a new report from The Washington Times, multiple members of the Obama administration met with Iran in the attempt to undermine the Trump Administration including Kerry; Robert Malley, Obama’s Middle East adviser; and Obama Energy Secretary Ernest Moniz.

Instead of being prosecuted or charged, they are now rewarded for working against the policy of the United States. Kerry is now a climate adviser for Biden and Malley is a special envoy on Iran policy at the State Department.

Some foreign policy analysts argue that the shadow diplomacy between Mr. Zarif and the former Obama team was particularly striking because Iran at the time was backing plots to kill Americans stationed in neighboring Iraq and the regime was funneling money, including funds it received from sanctions relief under the JCPOA, to terrorist organizations Hamas and Hezbollah.

“That’s especially true when multiple administrations have determined that this enemy is the leading state sponsor of terrorism,” said Mr. Dubowitz, who has been the target of Iranian sanctions because of his outspoken criticism of the regime in Tehran.

A former senior U.S. official told The Times that Iranian Foreign Minister Mohammad Javad Zarif held meetings throughout the Trump years, in 2017, 2018 and 2019, before the administration halted his visa in 2020. The purpose of the meetings? According to the official the Times spoke with, “to devise a political strategy to undermine the Trump administration.”

Now by September 2019, according to The Times, most conservative observers felt that President Donald Trump’s strategy of sanctions and pressure on Iran was working and that the moment was right to try to use leverage to get real change and a real deal with Iran. But when they tried to reach out to Iran, they were shut down. Why? Because the Obama folks were meeting with Iran behind the scenes.

By the way, during the four year period Iran, through its surrogates was attacking Americans in Iraq. So anyone dealing with them was dealing with people behind the attacks on Americans. 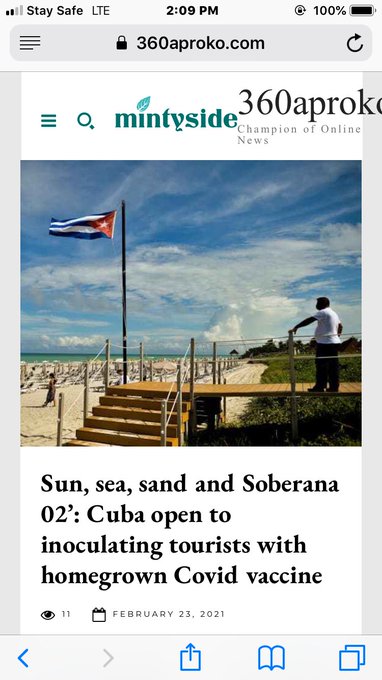 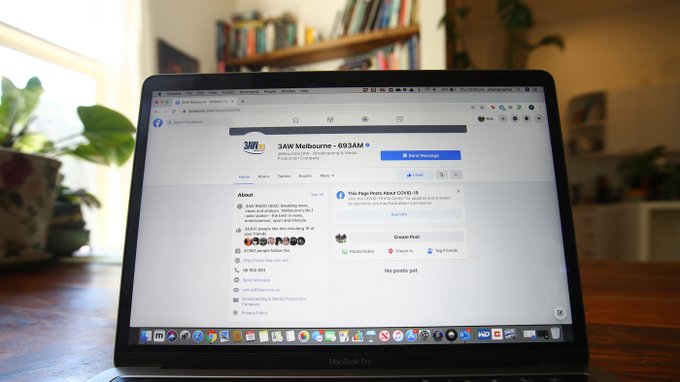 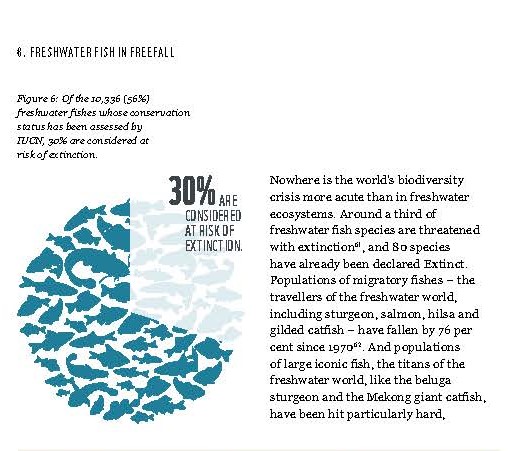 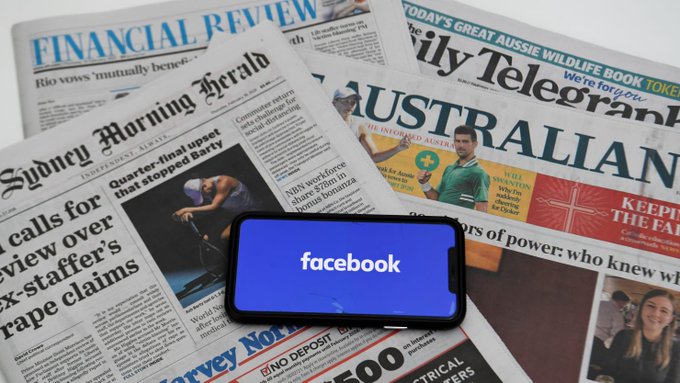 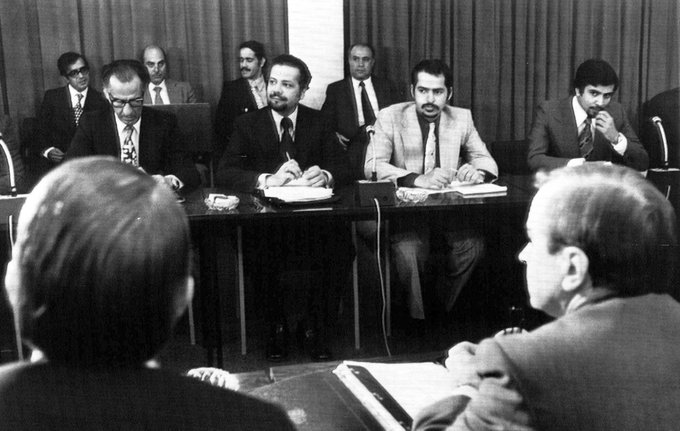