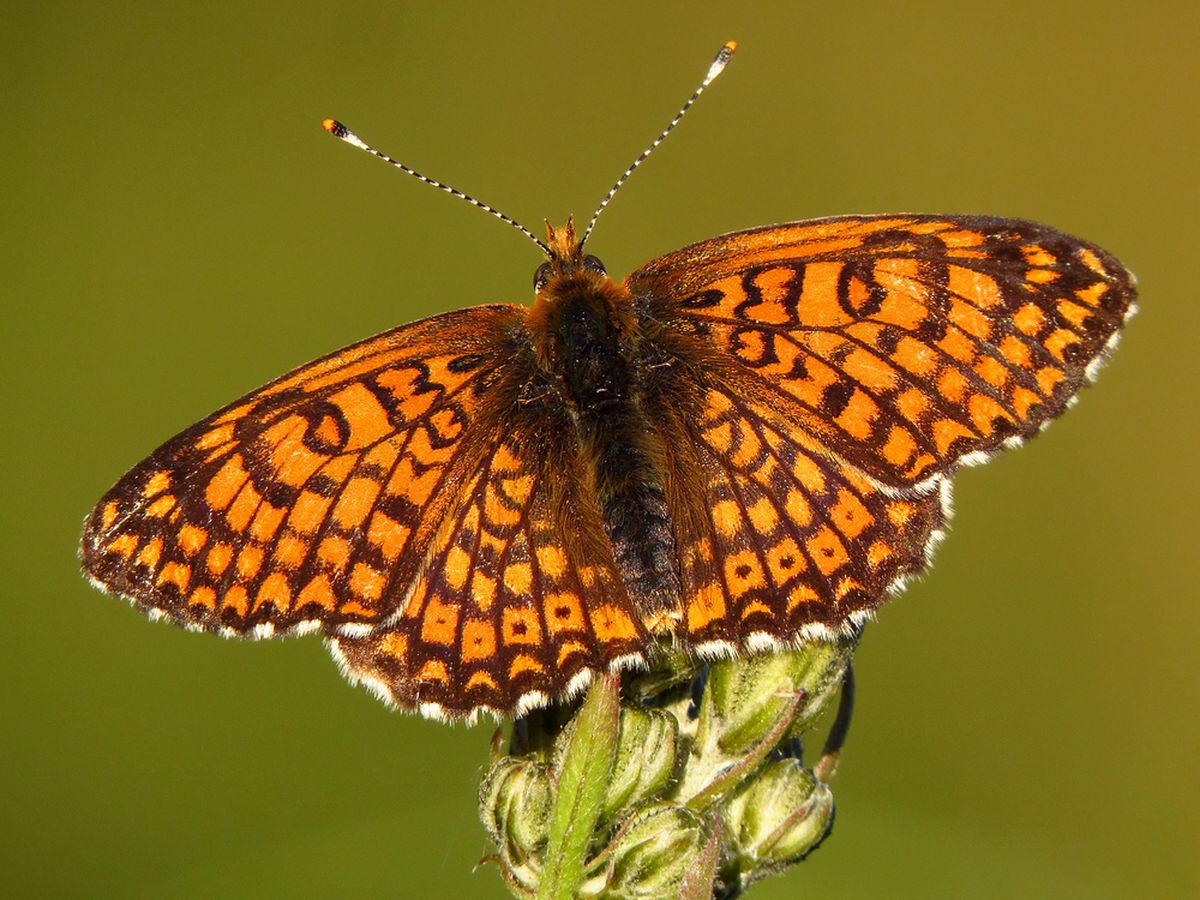 While attempting to research the disbursement patterns of caterpillars that would eventually turn into butterflies, Finnish researchers inadvertently introduced three parasitic wasps, and they are alive and well 30 years after their introduction.

Inside the caterpillars, contained a parasitic wasp known as Hyposter horticola, a creature that bursted out of the caterpillar’s body before it can even become a butterfly.

If that’s not scary enough, inside the wasps was an even more minuscule parasite, a “hyperparasitoid” wasp called Mesochorus cf. stigmaticus. It is known to come out from the dead caterpillar’s carcass 10 days after killing the wasp that killed the caterpillar.

Inside the female H. horticola is a bacterium known as Wolbachia pipientis, which increases the likelihood of a parasitic wasp to be infected with its tinier enemy the M. stigmaticus.

The rampant spread of the various parasites has left the original butterfly that was intended to be the focus of the study, the Glanville fritillary, to experience major fluctuations in population on the Finnish island of Sottunga, according to The Guardian.

“The Glanville fritillary population has had amazing crashes at times over the last 30 years and we were expecting there to be very low genetic diversity in the years following those crashes,” said Dr. Anne Duplouy, lead author of the study and professor at the University of Helsinki.

“But this butterfly somehow seems to recover from isolated population crashes, and the genetic diversity in Åland is still impressively high, despite all the bottlenecks the butterfly has been through.”

Researchers believe that the parasites and their unique and strong flying abilities have allowed them to carry on for three decades. The Glanville butterflies, however, are not as skilled when it comes to flying as they cannot go more than just over four miles across open waters.

Duplouy is using the mistake her team made as a means of warning similar future studies to take caution about reintroducing rare animals given how susceptible they might be to the same fate of the Glanville butterflies.

“The reintroduction of endangered species comes from the heart, a good place, but we have a lot to learn about the species we are reintroducing and the habitat where we want to reintroduce them before we do so,” she said.