Rimbauds remains will not be moved to Panthéon, rules Macron

The remains of the famed French poet Arthur Rimbaud will not be moved to the Panthéon mausoleum despite a campaign to honour him as an artist and symbol of gay rights, the French president, Emmanuel Macron, has decided.

A petition last year backed by a number of celebrities as well as the culture minister, Roselyne Bachelot, called for Rimbaud to be reinterred alongside his lover and fellow poet Paul Verlaine at the monument in central Paris.

In a letter sent to Rimbaud’s descendants and seen by AFP, Macron said he would respect their wishes that the poet’s remains stay in his home town of Charleville-Mézières, in eastern France, where he was buried in 1891.

“I do not want to go against the wishes of the family of the deceased. The remains of Arthur Rimbaud will not be moved,” Macron wrote to the lawyer of the family.

The Panthéon is a memorial complex for great national figures in French history from the world of politics, culture and science. Other notable literary characters laid to rest there include Voltaire, Rousseau, Dumas, Hugo and Malraux.

Macron used this authority in 2018 to give Simone Veil, a former French minister who survived the Holocaust, the honour of a final resting place at the monument.

Rimbaud and Verlaine are celebrated for their innovative poetry but have also become famous for their tempestuous relationship marked by sex, drugs and trouble with the law.

Rimbaud, who authored classics such as The Drunken Boat and A Season in Hell, embraced drugs and alcohol as a stimulus for his prose and explorations of human consciousness. 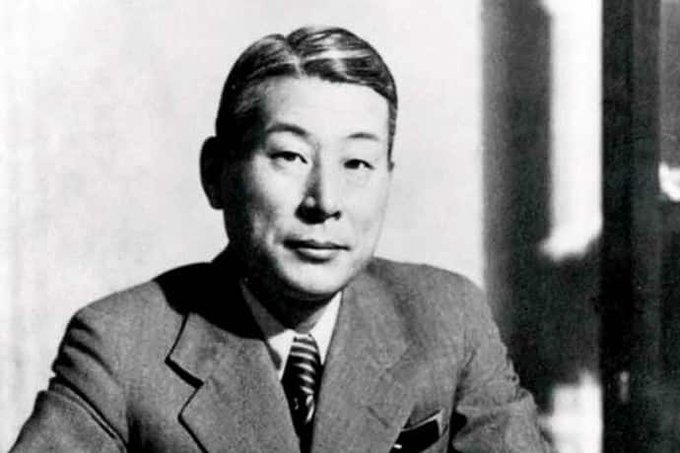 ‘A Japanese Schindler’: The remarkable diplomat who saved thousands of Jews during WWII 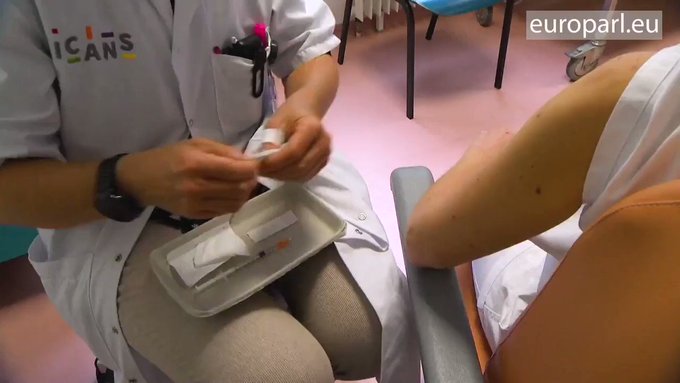 EU and UK Fight Over Covid Vaccines: Solidarity Is Failing 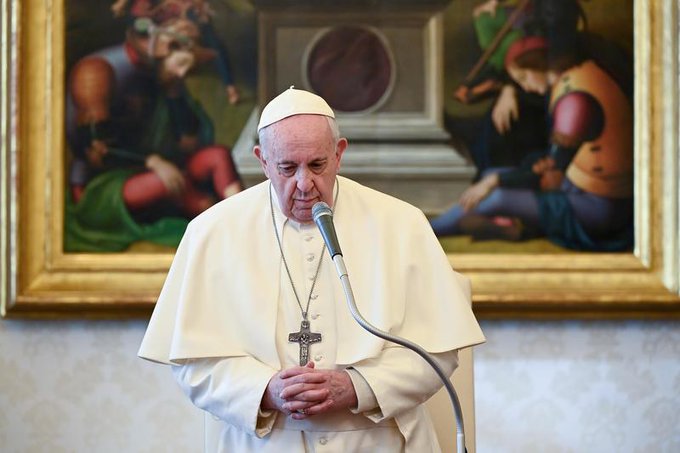 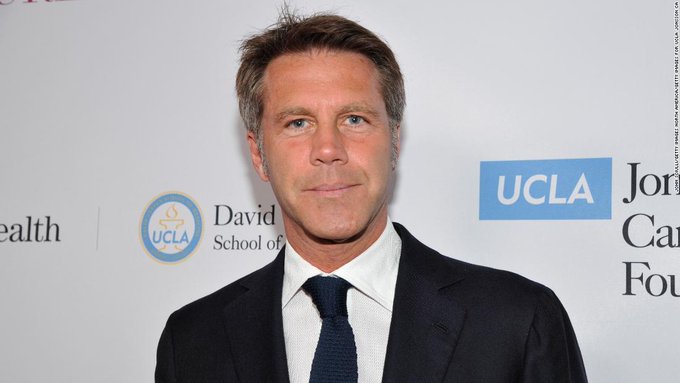 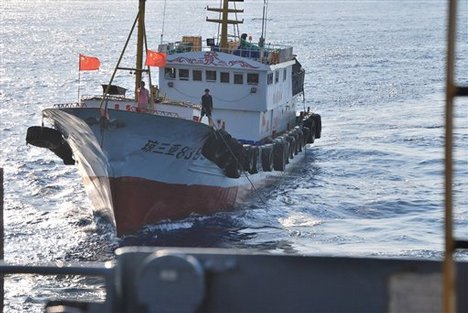 US strategic bombers fly over Persian Gulf, first show of force under Biden 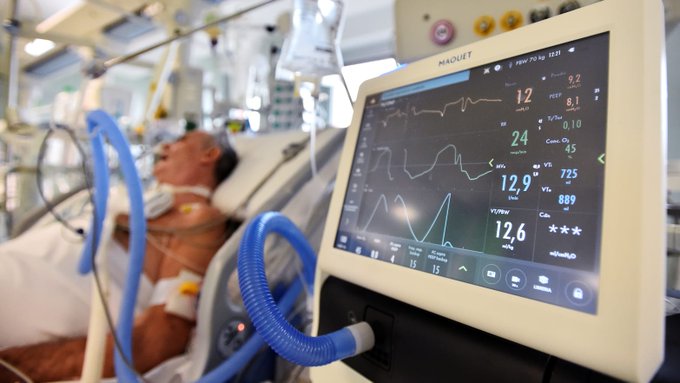 COVID Doctor Charged with Killing the Weak to Save the Strong