So romantic of him to protect my identity.

Riz Ahmed has revealed he recently got married. The actor, 38, who last night won a best actor award at the Gotham Independent Film Awards for Sound of Metal, confessed he hadn’t been married for “very long” on broadcaster Louis Theroux’s podcast Grounded.

The Wembley-born star actor, who won an Emmy for his role in The Night Of and has appeared in the Star Wars franchise, said he decided to stay in California after filming because it’s where his “wife’s family” is from. He added: “I think it’s the first time I’ve mentioned it in an interview so congratulations on that incredibly exciting scoop.

“I don’t really feel it’s generally that relevant [his private life], so I don’t delve into my personal life or dating history.” Ahmed did not confirm anything else about his new wife — including her identity, how they met or how long they have been dating for.

The star has previously been linked to writer and filmmaker Anya Raza. She was spotted with him at the Golden Globes and at Wimbledon a few years ago. According to her LinkedIn profile, Raza makes films about “global stories that break stereotypes, encourage critical thinking and catalyse change.” 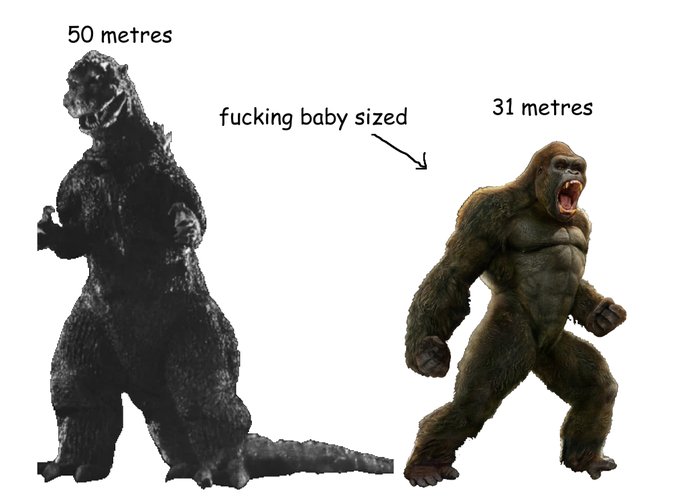 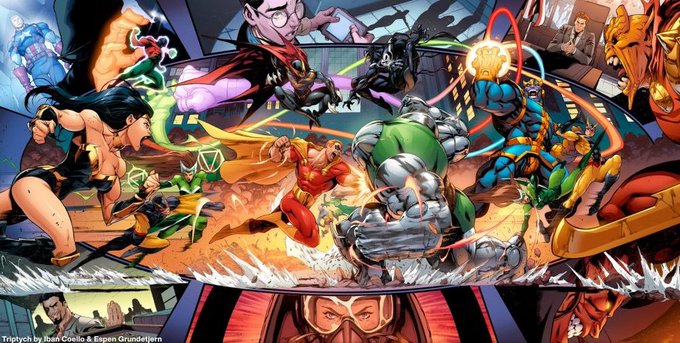 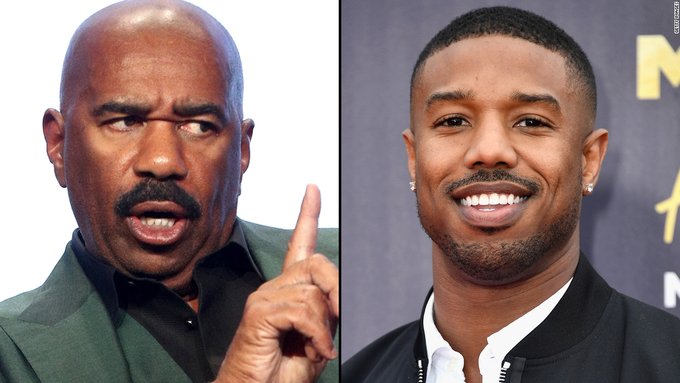 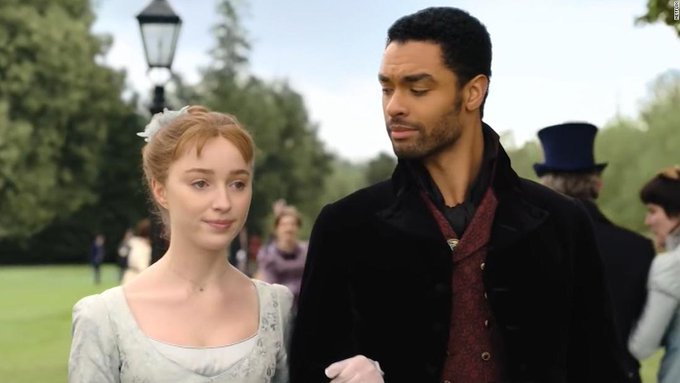 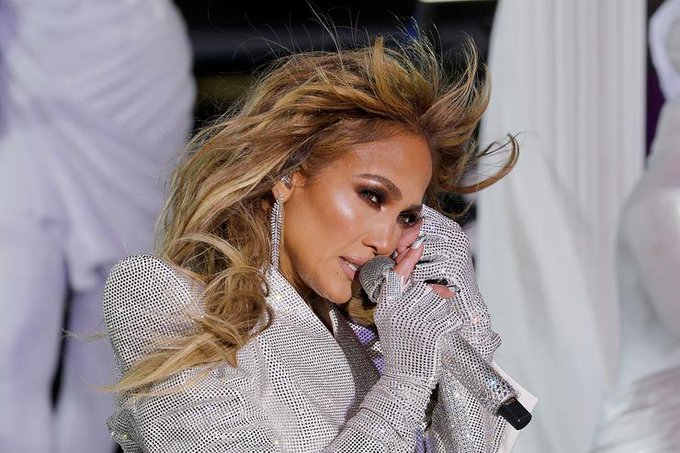 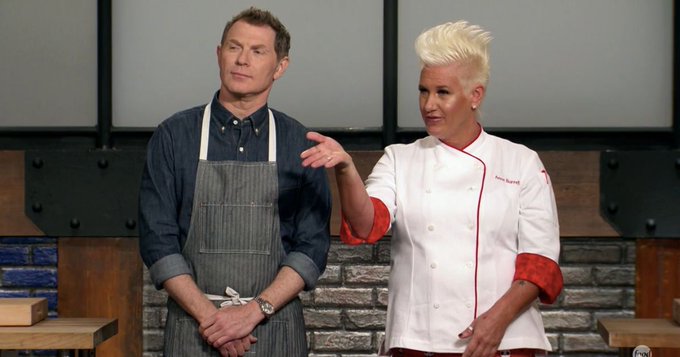 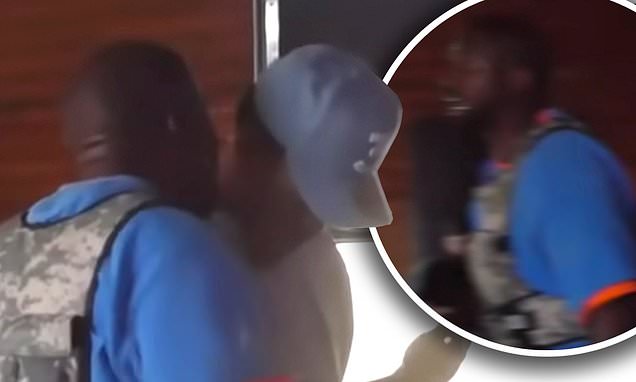