A group of former assistant attorneys who worked with Rudy Giuliani when he served as a federal prosecutor say that his comments before the riot, in which he urged Trump supporters to engage in trial by combat, contributed to the loss of life.

The video was made public after President Trump was impeached a second time and after he told his supporters in the hours following the start of the riot last week that “we love you.”

Under heavy pressure from his advisers, President Trump on Wednesday released a five-minute video recorded in the Oval Office condemning last week’s mob violence at the Capitol and urging his supporters to stand down from further rioting next week.

The video was made public hours after Mr. Trump was impeached a second time and was the result, advisers said, of his realization of the catastrophic fallout from the deadly siege, which also left lawmakers fearing for their lives in the seat of American democracy.

The president offered no note of humility, regret or self-reflection about his two months of false claims that the election was stolen from him. But it was also a broader condemnation of the violence than he has offered so far.

The president’s aides have warned him that he faces potential legal exposure for the riot, which was committed by his supporters immediately after a speech in which he urged them to “fight” the results of the election. The House impeached him on a single article, accusing him of “inciting violence against the government of the United States.”

Several officials urged Mr. Trump to shoot the video, with Jared Kushner, the president’s son-in-law and adviser, enlisting aides and even Vice President Mike Pence to tell him it was the right move. After it was recorded and posted, Mr. Trump still had to be reassured, according to administration officials.

The release of the video, which was filmed after the House impeachment vote, came after the president’s company, the Trump Organization, faced canceled contracts in New York, and after Senator Mitch McConnell, Republican of Kentucky and the majority leader, told allies he was pleased by the Democrats’ impeachment efforts and let it be known publicly that he was considering voting to convict the president in a Senate trial.

“As I have said, the incursion of the U.S. Capitol struck at the very heart of our republic,” Mr. Trump said. “It angered and appalled millions of Americans across the political spectrum.”

“I want to be very clear: I unequivocally condemn the violence that we saw last week,” he added. “Violence and vandalism have absolutely no place in our country. And no place in our movement. Making America great again has always been about defending the rule of law” and supporting law enforcement officials.

“Mob violence goes against everything I believe in and everything our movement stands for. No true supporter of mine could ever endorse political violence,” he said. 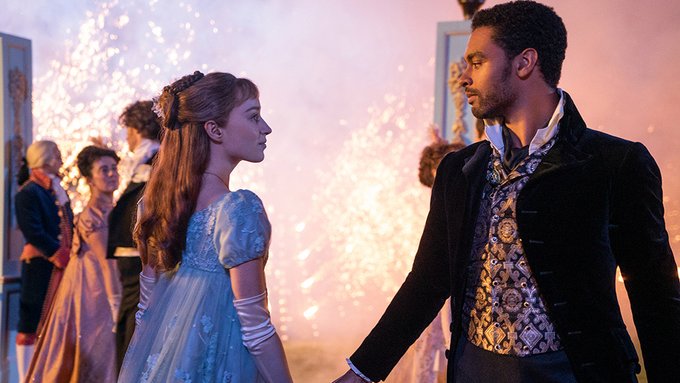 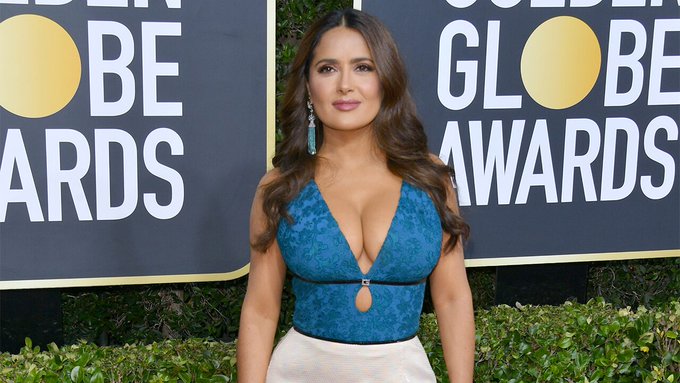 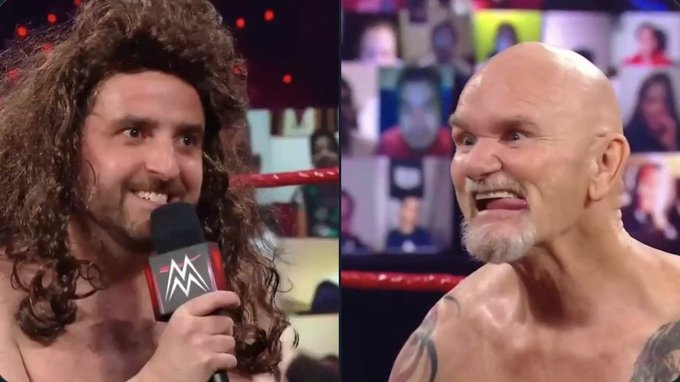 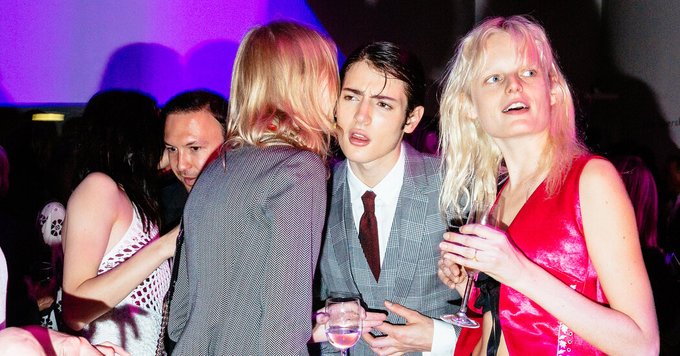 Harry Brant Is Dead at 24