Russia-Ukraine war at a glance: what we know on day 336 of the invasion

Russia-Ukraine war at a glance: what we know on day 336 of the invasion. 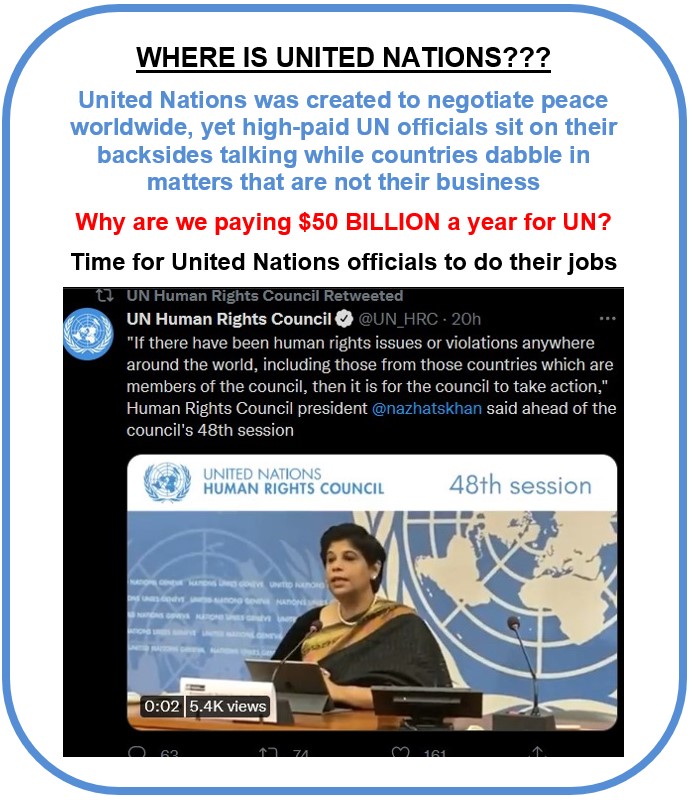 The United States appears poised to start a process that would eventually send dozens of its M1 Abrams battle tanks to Ukraine, US media reported, in a reversal that could have significant implications for Kyiv’s efforts to repel Russian forces.

The move follows reports on Tuesday that Berlin has succumbed to huge international and domestic pressure and was set to announce that it will send German-manufactured tanks to Ukraine, and allow other countries to do the same.

The decision is expected to be made officially on Wednesday and Germany’s chancellor, Olaf Scholz, is due to be questioned in the Bundestag in the morning in a debate likely to be dominated by the tank decision.

Nato secretary general Jens Stoltenberg said he was confident the alliance will find a solution soon, after meeting Germany’s defence minister. “At this pivotal moment in the war, we must provide heavier and more advanced systems to Ukraine, and we must do it faster,” Stoltenberg said.

Ukraine’s president Volodymyr Zelenskiy said on Tuesday that Kyiv needed allies to decide on whether they would deliver modern tanks to strengthen the country’s defence against Russia. Zelenskiy said the issue was not about five, 10 or 15 tanks, as Ukraine’s needs are greater, but about reaching final decisions on real deliveries. “When the needed weighty decisions are made, we will be happy to thank you for each weighty decision,” Zelenskiy said.

In Ukraine, fifteen senior officials have left their posts since Saturday, six of whom have had corruption allegations levelled at them by journalists and Ukraine’s anti-corruption authorities. The deputy head of Ukraine’s presidential office, Kyrylo Tymoshenko, said on Tuesday he had asked Zelenskiy on Monday to relieve him of his duties as part of the wave of government resignations and dismissals.

Deputy defence minister Vyacheslav Shapovalov, responsible for supplying troops with food and equipment, also resigned, citing “media accusations” of corruption that he and the ministry say are baseless. Deputy prosecutor general Oleksiy Symonenko has been removed from his post, and two deputy ministers resigned from Ukraine’s ministry of communities and territories development.

Five regional governors are also being removed from power: Valentyn Reznichenko, of Dnipropetrovsk, Oleksandra Starukha of Zaporizhzhia, Oleksiy Kuleba of Kyiv, Dymtro Zhivytskyi, of Sumy and Yaroslav Yanushevich, of Kherson. Kherson and Zaporizhizhia are two of the regions of Ukraine which the Russian Federation has claimed to annex.

The Bulletin of the Atomic Scientists has set its Doomsday Clock, intended to illustrate existential risks to the world, at 90 seconds to midnight, the closest to midnight the clock has ever been since it was first introduced in 1947. It is “largely” because of Russia’s invasion of Ukraine, they said.

Ukraine has enough coal and gas reserves for the remaining months of winter despite repeated Russian attacks on its energy system, prime minister Denys Shmyhal has said.

Finland’s foreign minister Pekka Haavisto has signalled a possible pause in discussions with Turkey over Finnish ambitions to join Nato alongside Sweden, which he says is due to the pressure of Turkey’s forthcoming election.

Supporters of jailed Russian opposition leader Alexei Navalny gathered for a protest in Berlin on Tuesday to highlight the prison conditions in Russia he is being kept in.

Russia does not plan to rebuild the Azovstal steelworks in Mariupol which were the site of heavy bombardment in the early weeks of Russia’s invasion of Ukraine last year.

Russian football officials met their counterparts at Uefa on Tuesday as they tried to negotiate Russia’s return to international football in Europe. It has been banned by Uefa and Fifa since the invasion of Ukraine.