❗Russian Civil Society is under threat. The Public Prosecutor’s Office intends to liquidate civil society organisations @hrc_memorial and @OvdInfo for violating foreign agents laws. They need your help to survive. Find out how to help👇 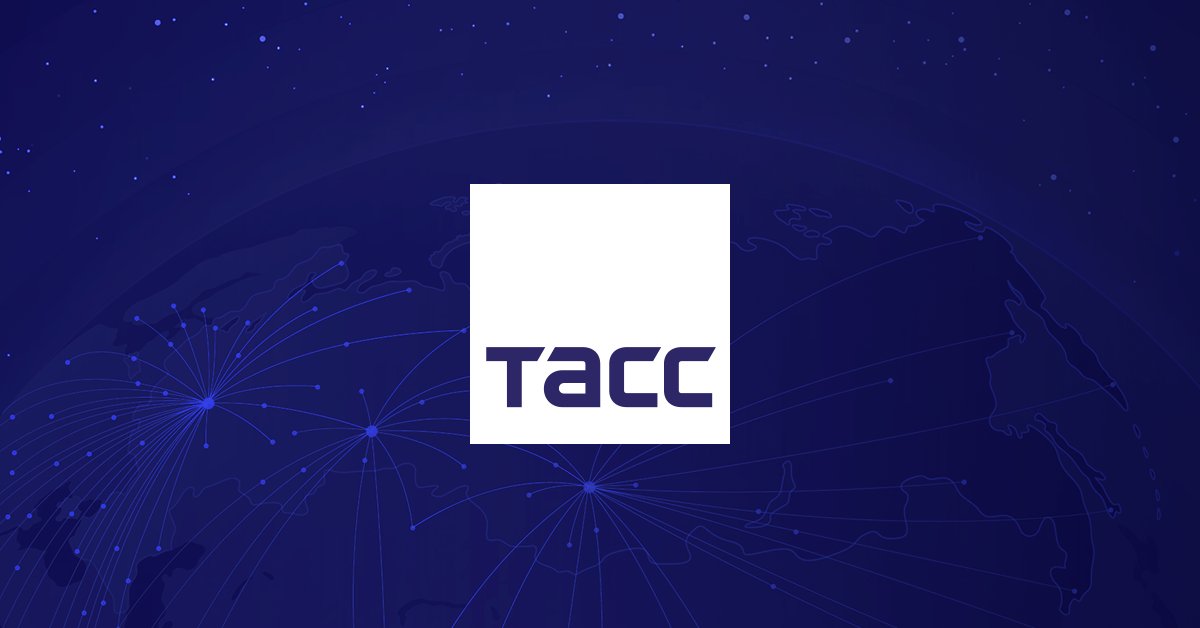 On November 11, 2021, it became known that the Prosecutor Generals Office of the Russian Federation filed a lawsuit with the Supreme Court for the liquidation of one of the oldest Russian public organisations, International Memorial. In addition, Moscow’s Prosecutors Office appealed to the Moscow City Court with a request to liquidate the ‘Memorial’ Human Rights Centre. The reason is the repeated violation of the ‘foreign agents’ law. The Human Rights Centre is additionally accused of justifying extremist and terrorist activity.

‘Memorial’ is the largest research centre for political repression in the USSR and modern Russia, which is also engaged in the protection of human rights. At the moment, there are several different legal entities in the structure of ‘Memorial’.

The ‘Memorial’ Human Rights Centre deals with human rights issues in the North Caucasus, rights of migrants, support for political prisoners and protection of Russian citizens’ rights in the ECHR. In 21 years, lawyers of the ‘Memorial’ HRC have won 140 cases and helped 361 people; another 250 cases are under consideration now, 61 of them are the cases of victims of the ‘foreign agents’ law. There’re also complaints from relatives of those killed during the terrorist attack in Beslan on September 1, 2004. The relatives demanded an objective investigation of all the circumstances of the terrorist attack and the death of the hostages.

The elimination of the International Memorial and the ‘Memorial’ Human Rights Center is not just the suspension of the activities of organisations helping thousands and tens of thousands of people. The memorial is primarily a symbol of Russian civil society, and therefore the state seeks to destroy it. This is a clear signal to the entire civil society and non-profit organisations.

The Public Prosecutor’s Office accuses both ‘Memorials’ of systematic non-compliance with the ‘foreign agents’ law. By systematic non-compliance with the law, the Public Prosecutor’s Office means the lack of foreign agent status labels on organisations social media pages, for which Memorials and their management have already paid several fines (300,000 rubles (~ $4132) from the organisation and 100,000 rubles (~ $1377) from the Chairman of the Memorial Council).

Also, systematic non-compliance with the legislation, according to the Ministry of Justice, also includes the untimely submission of financial reports to the authorities, who often demanded additional amendments to the reports, and all of that led to a violation of the deadlines.

In addition, according to The Prosecutor’s Office, the ‘Memorial’ Human Rights Centre was engaged in justifying the activities of members of terrorist and extremist associations by compiling the lists of political prisoners and informational notes for each case. At the same time, the ‘Memorial’ Human Rights Centre always emphasised that including a person on the list of political prisoners does not mean agreement with their views, statements or approval of their actions.

The elimination of non-profit organisations is a long process that can take from six months to a year. During this time, Memorials will keep access to their property and funds.

However, the courts will likely use preliminary protection measures and seize the property of organisations. This can happen at the first hearings on November 23 and November 25.

‘Memorial’ Human Rights Centre is a core partner of OVD-Info. Without the infrastructural support of Memorial, we would not have been able to establish cooperation with lawyers and provide assistance to detainees and accused. We launched the most ambitious campaign for filing complaints with the European Court of Human Rights, which has already brought the first results. Each of the 1,500 complaints that we have already submitted would have been impossible without cooperation with the ‘Memorial’ Human Rights Centre.

Smaller projects that cannot accept donations directly turn to larger non-profit organisations whose charter and values do not conflict with the direction and the values of the project. That is what we did in 2013. We used the model of an independent partnership with non-profit organisations in order to be able to draw up contracts with lawyers, pay for work on joint projects, pay for services necessary for the operation of OVD-Info (for example, a hotline or the Internet).