#Sanctions #SWIFT #Russia - Russia’s #ruble is at its strongest level in 7 years despite massive sanctions. Here’s why. 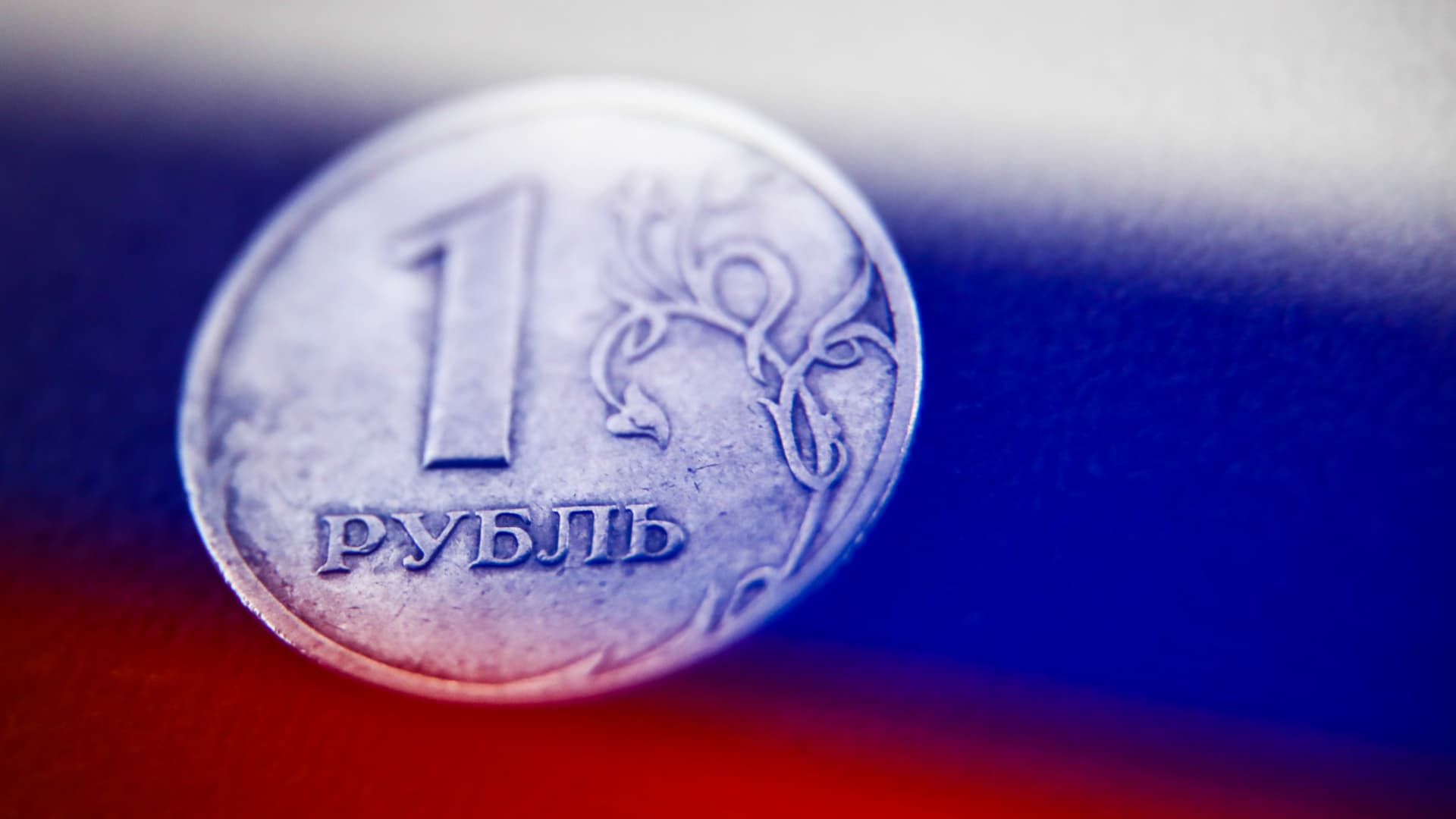 Thats a world away from its plunge to 139 to the dollar in early March, when the U.S. and European Union started rolling out unprecedented sanctions on Moscow in response to its invasion of Ukraine.

In late February, following the rubles initial tumble and four days after its invasion of Ukraine began on Feb 24., Russia more than doubled the countrys key interest rate to a whopping 20% from a prior 9.5%. Since then, the currencys value has improved to the point that its lowered the interest rate three times to reach 11% in late May.

The ruble has actually gotten so strong that Russias central bank is actively taking measures to try to weaken it, fearing that this will make their exports less competitive.

Russia is the worlds largest exporter of gas and the second-largest exporter of oil. Its primary customer? The European Union, which has been buying billions of dollars worth of Russian energy per week while simultaneously trying to punish it with sanctions.

Thats put the EU in an awkward spot – it has now sent exponentially more money to Russia in oil, gas and coal purchases than it has sent Ukraine in aid, which has helped fill the Kremlins war chest. And with Brent crude prices 60% higher than they were this time last year, even though many Western countries have curbed their Russian oil buying, Moscow is still making a record profit.

In the Russia-Ukraine wars first 100 days, the Russian Federation raked in $98 billion in revenue from fossil fuel exports, according to the Centre for Research on Energy and Clean Air, a research organization based in Finland. More than half of those earnings came from the EU, at about $60 billion.

And while many EU countries are intent on cutting their reliance on Russian energy imports, this process could take years – in 2020, the bloc relied on Russia for 41% of its gas imports and 36% of its oil imports, according to Eurostat.

Yes, the EU passed a landmark sanctions package in May partially banning imports of Russian oil by the end of this year, but it had significant exceptions for oil delivered by pipeline, since landlocked countries like Hungary and Slovenia couldnt access alternative oil sources that are shipped by sea.

"That exchange rate you see for the ruble is there because Russia is earning record current account surpluses in foreign exchange," Max Hess, a fellow at the Foreign Policy Research Institute, told CNBC. That revenue is mostly in dollars and euros via a complex ruble-swap mechanism.

Fields Medals in Mathematics Won by Four Under Age 40