Sacha Baron Cohen has donated $100,000 to the community church of Jeanise Jones, the woman who played the unwitting babysitter to Borat’s daughter Tutar in #BoratSubsequentMoviefilm 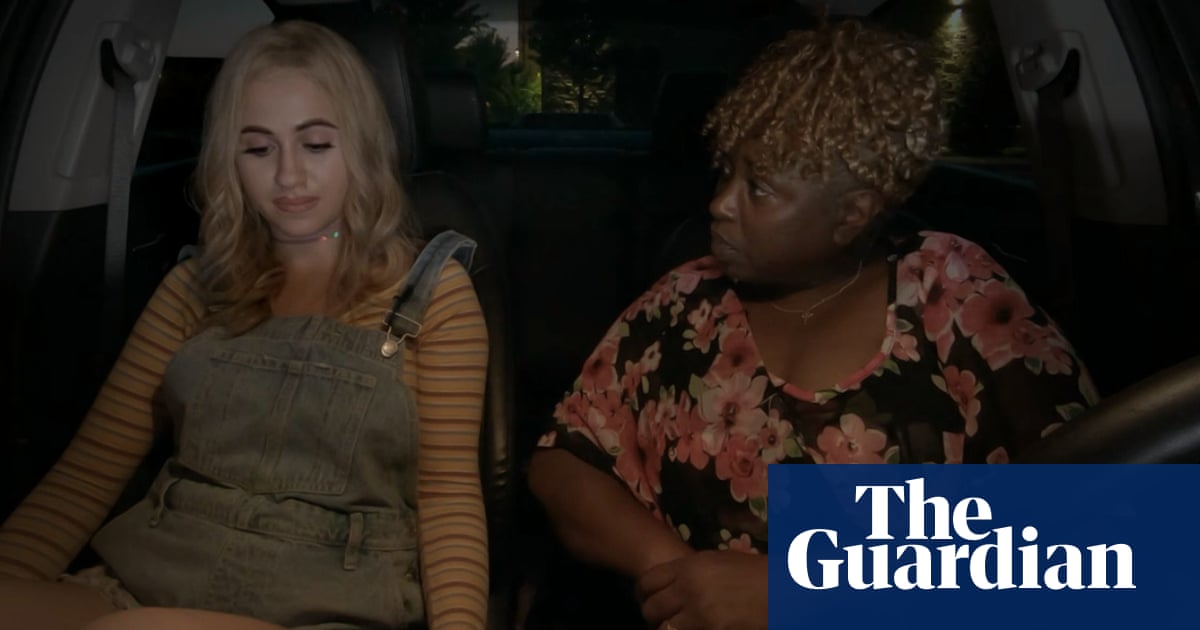 Sacha Baron Cohen has donated $100,000 to the community church of Jeanise Jones, the woman who played the unwitting babysitter to Borat’s daughter Tutar (Maria Bakalova) in Borat Subsequent Moviefilm.

Jones’s church initially started a GoFundMe campaign to help out Jones, who won over audience hearts with her earnest affection for Bakalova, whom she thought was a 15-year-old girl who was being sold as a child bride to an older man. Jones apparently thought she was participating in a documentary.

“Please consider saying thank you to Jeanise with a tangible gift,” read the GoFundMe page. “She’s unemployed right now due to Covid. Previously, she worked on a job for 32 years! She’s faithful! Please consider giving a contribution to simply to say thank you to Jeanise for being “A moral compass and a light shining in darkness” in this movie. I would be remiss if I didn’t thank Sacha Cohen Baron and (producer) Monica Levinson for casting Jeanise in this movie.”

Now, Baron Cohen has added to the fundraising momentum. At Jones’s request, the $100,000 from Baron Cohen will not go to Jones but will be spread out to her Oklahoma City community on her behalf by the local Ebenezer Baptist Church. The funds have been earmarked for shelter, food and any other needs the community has.

“I was blown away but not surprised because I was told about what type of heart this man has,” Scobey told People of Cohen’s donation. “Maybe it’s a little risqué, some of the things in the movie, but he has a good heart.”