Samsung, Rising Star and three Apple contract manufacturers have applied for large-scale electronics manufacturing rights in India under a $ billion incentive scheme announced by the govt. 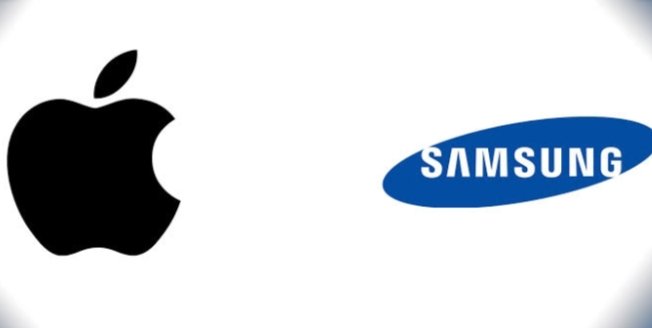 The scheme will extend cash incentives of 4-6% for five years on incremental sales of goods manufactured in India with 2019-2020 as the base year, Technology Minister Ravi Shankar Prasad told reporters

The international cellphone manufacturing companies that have applied under the scheme are Samsung, Rising Star and three Apple contract manufacturers — Foxconn Hon Hai, Wistron and Pegatron.

Nearly two dozen Indian and international companies in the cellphone segment have applied for the scheme, which is expected to generate 300,000 direct jobs in the country, Prasad said.

NEW YORK (AP) — President Donald Trump said he will take action as soon as Saturday to ban TikTok, a popular Chinese-owned video app that has been a source of national security and censorship concerns.

Trumps comments came after published reports that the administration is planning to order China’s ByteDance to sell TikTok. There were also reports Friday that software giant Microsoft is in talks to buy the app.

ABOARD AIR FORCE ONE (AP) — President Donald Trump says he will take action as soon as Saturday to ban Chinese-owned video app TikTok from the United States.

WASHINGTON (AP) — Fitch has lowered the outlook for its U.S. government credit rating to “negative” from “stable” due to soaring budget deficits, but the agency is keeping its overall rating at the highest AAA level.

Fitch said Friday that the downgraded outlook reflects the surge in government debt and “the absence of a credible fiscal consolidation plan” to get the deficits under control.