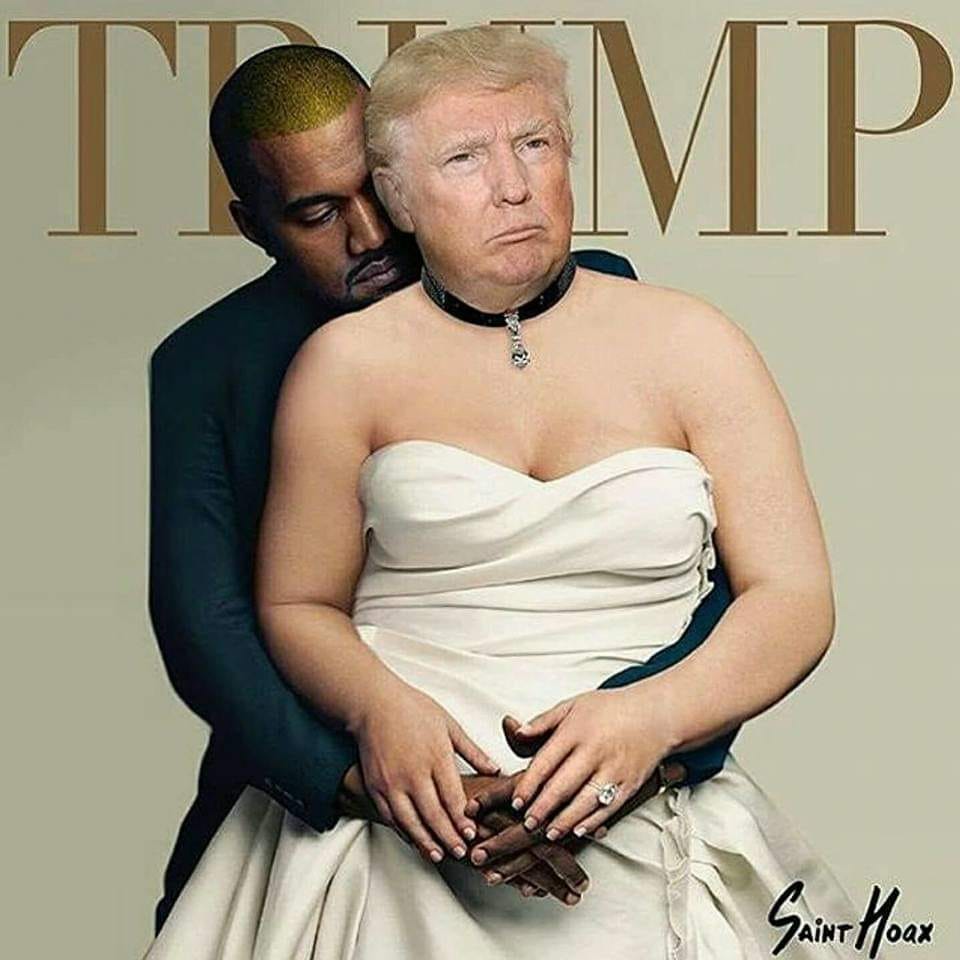 In the Oct. 17 episode of “Saturday Night Live,” guest host Issa Rae played a lawyer for the NAACP who swore to vote for “everybody Black” come election day — but when it came to the presidential race, she said, “Kanye? ‘F’ him.”

(Kanye West actually appears as the vice presidential candidate on many ballots, including California’s, with Roque “Rocky” De La Fuente as the presidential nominee.)

The sketch, which also featured Kenan Thompson as the “Your Voice Chicago” talk show host interviewing Rae’s Jamele Demmings and Ego Nwodim as a journalist, in part seemed to be a play on Rae’s infamous comments that she was “rooting for everybody Black” at the Emmy Awards in 2017. But as the sketch went on, it was clear her ability to vote for candidates who were Black and would bring about the right kind of change would be tested.

She started by explaining, “For two long our people’s voices have not been heard. It’s our duty to stand together and take our power back” and noting that a young Black woman running for local office without an experience is “exactly why we need her. … New voices, it’s the only way change will happen.” Hearing about a billionaire in one race, Rae’s Demmings first noted, “How can someone who’s so rich know anything about us? Money corrupts the whole system.” When hearing the Black candidate was the billionaire, she pivoted and said, “I find that so inspiring. We need more entrepreneurs like that in our community.”

Soon enough, the Black candidates weren’t so easy to back, though Rae’s Demmings found ways as best as she could. Chris Redd portrayed a former strip club owner-turned-reverend who was caught for tax fraud but still running for comptroller. “He knows the system and all the loopholes,” she said.

And when Punkie Johnson and Maya Rudolph portrayed a conservative duo who were not only illegally running on the same ticket but also had just live streamed them singing about how “the mask is death,” Rae’s Demmings took a second and then used their passion in their favor. “We need more passion in politics,” she said. “We want someone who’s been out there working in the real world.”