Saudi Arabia should be a partner on any future nuclear deal with Iran, foreign minister says

Saudi Arabia should be a ‘partner’ on any future nuclear deal with Iran, foreign minister says #StockMarket 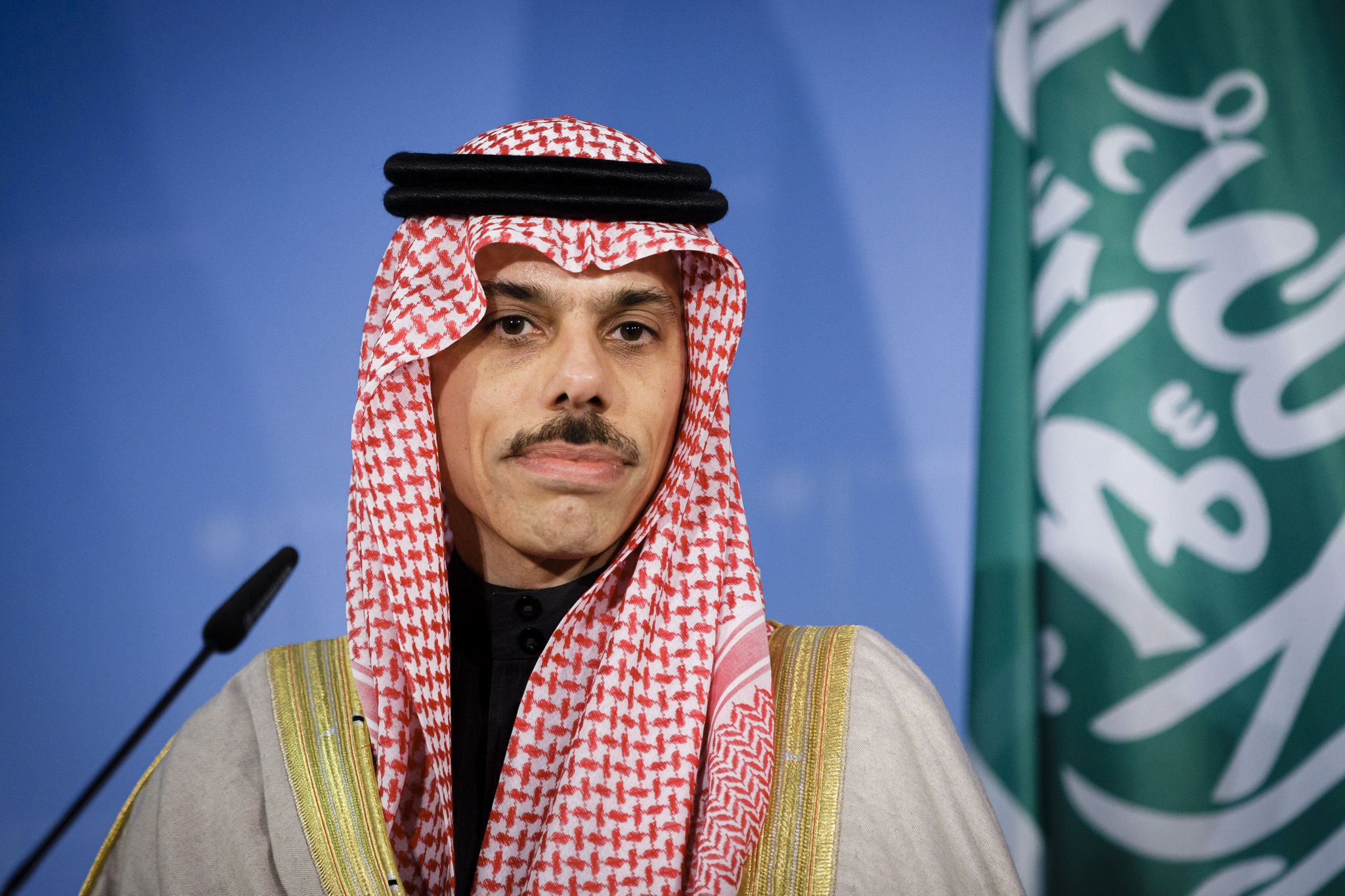 Saudi Arabia says it should be a part of any potential negotiations between the incoming U.S. administration and Iran on a new nuclear deal, Foreign Minister Faisal bin Farhan Al-Saud told CNBC.

Saudi Arabia seeks to partner with the U.S. administration on a potential new agreement, which would not only limit Iran’s nuclear activities but also seek to address its “regional malign activity,” Al-Saud told CNBC’s Hadley Gamble on Saturday.

Such an accord could be labeled the “JCPOA++,” he added. The JCPOA, or Joint Comprehensive Plan of Action, is a 2015 agreement between Iran and world powers which limited the country’s nuclear ambitions in exchange for the lifting of sanctions. The original agreement was signed by the five permanent members of the United Nations’ Security Council — China, France, Russia, the U.K. and the U.S., plus Germany.

President Donald Trump withdrew the United States from the JCPOA in 2018, calling it the “worst deal in history.” Since then, his administration has placed crushing sanctions on Iran, dubbed the “maximum pressure campaign.”

These sanctions have caused Iran’s rial to depreciate by one-fifth of its former value against the dollar, and the country’s gross domestic product (GDP) has shrunk by around 6% for three consecutive years.

Other signatories to the 2015 accord have stood by the agreement, but there is talk that a renegotiated pact could be on the cards, with more pressure on Iran over missile programs and other regional issues. A new agreement has been touted as a “JCPOA+” — that is, like the original deal but with more conditions attached.

Such an agreement could go even further, Al-Saud believes, saying that a “JCPOA++” deal could also seek to address Iran’s reported “arming of militias, whether it’s the Houthis in Yemen, or certain groups in Iraq or in Syria, or Lebanon, and even beyond.”

“And, of course, its ballistic missile programs and other arms programs, which (it) continues to use to spread havoc around the region,” Al-Saud added.

Saudi’s foreign minister emphasized the long-standing partnership his country has with the United States and that he would work with any administration. Al-Saud reiterated, however, that should the incoming president wish to re-engage with Iran, Saudi Arabia should be a “partner in those discussions.”