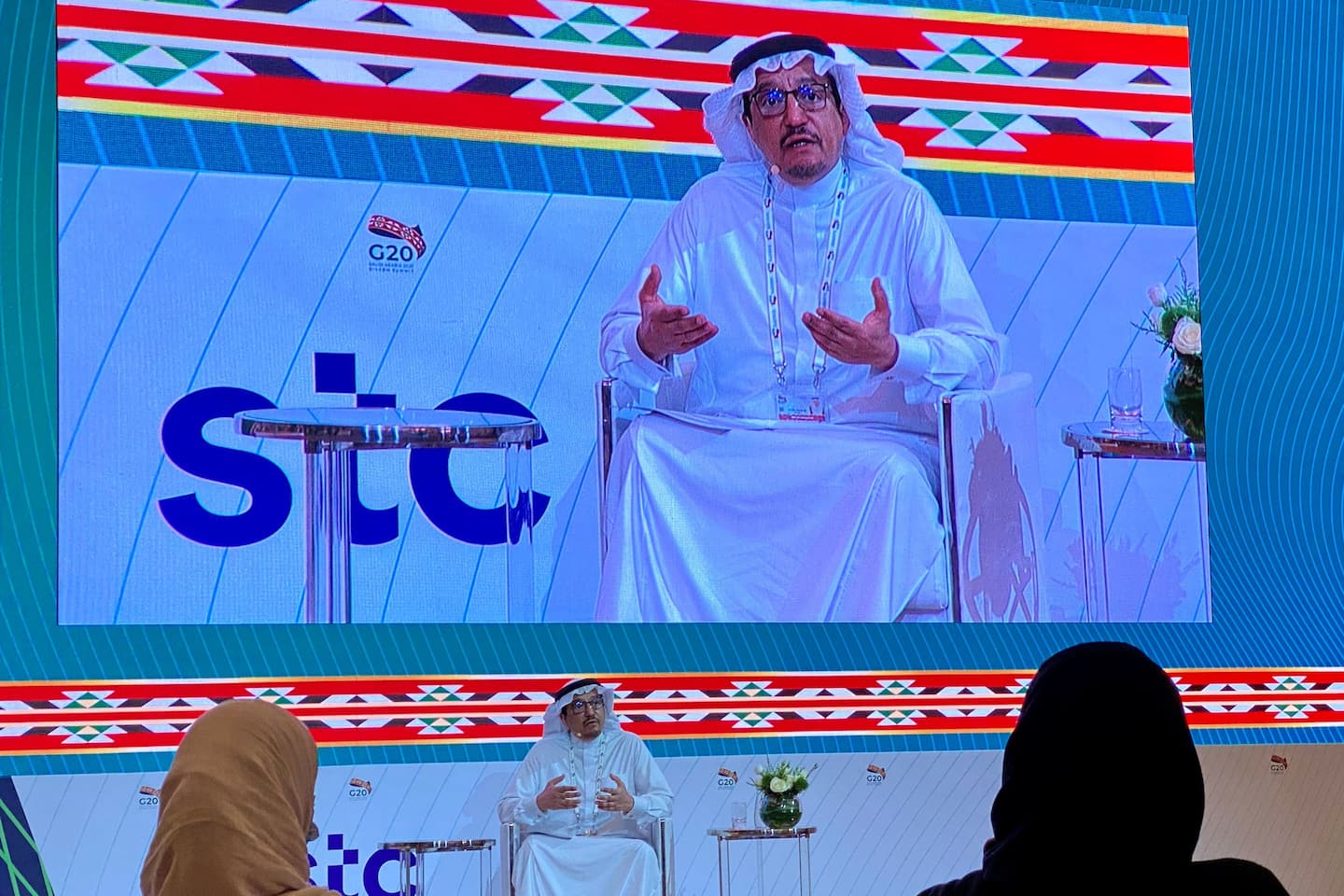 ISTANBUL — International efforts are needed to meet the "huge challenges" facing students and schools worldwide as they strain to adapt to distance learning, Saudi Arabias education minister said Sunday at the Group of 20 summit in Riyadh.

His comments kicked off the second day of a summit that is being held virtually and has been dominated by discussions about the pandemic and its disastrous fallout.

“No one expected that 1.6 billion students will be outside of schools,” said Hamad al-Sheikh. “No education system in the world had expected that they will face a prolonged time where students are staying at home in lockdowns.”

On Saturday, the summit’s first day, most world leaders stressed the need for greater global cooperation to ensure that vaccines against the virus are affordable and widely distributed, including in developing nations.

A notable exception was President Trump, whose disdain for multilateralism has been a hallmark of his tenure. In perfunctory remarks to the group that he followed with a round of golf, Trump made no promise to expand the availability of U.S. vaccines and touted his administration’s record in combating the virus, saying it had “marshaled every resource.”

On Sunday, Trump, who has weakened regulations designed to reduce pollution generated by the United States, addressed a summit session on the environment titled “Safeguarding the Planet.” He called his administration’s environmental protection record “historic” and attacked the Paris climate accord, from which the United States formally withdrew this month — becoming the first and only nation to do so.

Even before his comments, expectations were low for the summit, an annual gathering of leaders of the world’s largest economies. The meeting was expected to finalize a framework for granting poor nations debt relief and promoting international vaccine collaborations such as Covax, an effort linked to the World Health Organization that seeks to expand vaccine distribution to the developing world.

The gathering also prompted protests from Saudi and international human rights groups, as well as some U.S. and European lawmakers, which called on world leaders to boycott or downgrade their representation over the kingdom’s abuses, including jailings of female activists and the killing of Washington Post contributor Jamal Khashoggi at the Saudi Consulate in Istanbul in 2018.

No world leaders boycotted, but the remote gathering also did not provide Saudi Arabia with the kind of platform it had sought to showcase its accomplishments. Crown Prince Mohammed bin Salman, the kingdom’s day-to-day ruler and a lightning rod for criticism over human rights, was expected to address the gathering later on Sunday.

The World Bank has said the pandemic could drive as many as 150 million people into extreme poverty, reversing two decades of steady progress in alleviating the suffering of the world’s poorest people. UNICEF has warned that unequal access to technology among students in poorer countries threatens to “deepen the global learning crisis.”

Saudi Arabia, with virtually unmatched financial resources, has been able to dedicate satellite channels to distance learning and partnered with Microsoft to boost server space for online instruction, said Sheikh, the education minister. Education that “blended” in-person and distance learning would become the norm, even after the worst ravages of the pandemic had passed.