Savannah Chrisley and Nic Kerdiles Break Up After 3 Years Together

Savannah Chrisley and Nic Kerdiles Break Up After 3 Years Together 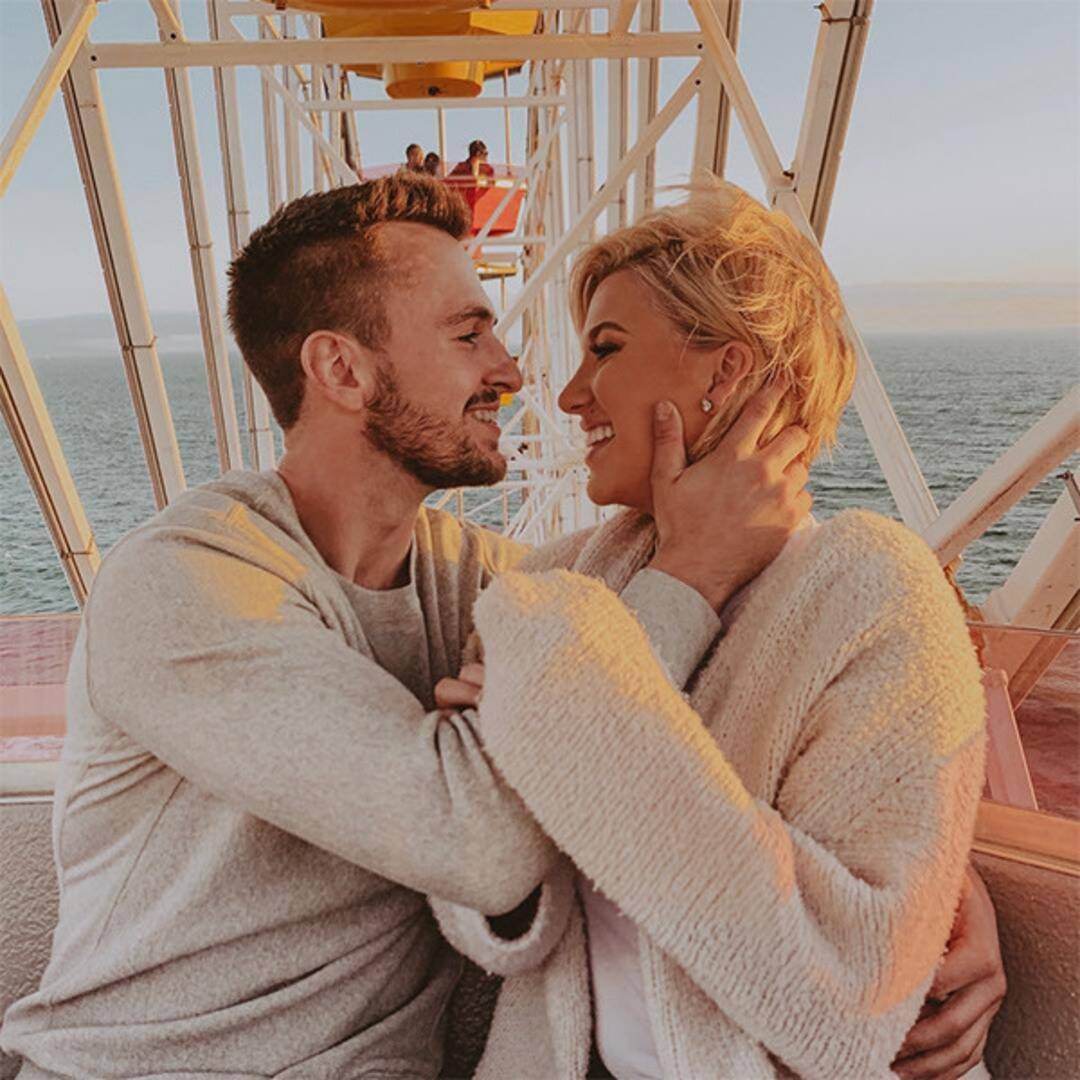 Savannah Chrisley and Nic Kerdiles have officially called off their engagement. The Chrisley Knows Best star announced her breakup from the former pro hockey player in heartfelt statement shared to Instagram on Tuesday, Sept. 15.

"Youve all been wondering...so here it is," Savannah wrote. "Oh how I wish this smile was on my face and that infectious laugh was spewing out of my body right now...but sadly its not. Nic and I have decided to call it quits."

"Theres no hatred between the two of us...and in all honesty...that makes saying goodbye even harder. We have nothing but love, respect, and admiration for one another but its time for us to move forward individually," the 23-year-old continued.