The streaming giant Netflix came out on top with three wins: Ryan Murphys film adaptation of "The Boys in the Band" won the award for Outstanding Film-Limited Release; "Disclosure," about Hollywoods depiction of transgender people, won the Outstanding Documentary award; and "She-Ra & The Princesses of Power" tied Hulus "First Day" in the Outstanding Kids & Family Programming category.

The LGBTQ advocacy group GLAAD has held the annual event for more than three decades to honor fair, accurate and inclusive representation of lesbian, gay, bisexual, transgender and queer people in media.

This years virtual event, hosted by actor Niecy Nash, was streamed on YouTube on Thursday night. There were nearly 200 nominees across 28 categories, including Outstanding Music Artist, Outstanding Video Game and Outstanding Drama Series.

"Films and TV shows are like empathy machines," GLAAD President and CEO Sarah Kate Ellis said during the ceremony. "What people see and hear in the media impacts the decisions we make in schools, offices, living rooms, courtrooms and at the ballot box. Its not about shaming or canceling anyone. Its about using a moment to educate and create accountability."

In addition to celebrating the winners, the ceremony highlighted pressing issues affecting the LGBTQ community, such as the impact of the coronavirus pandemic, HIV awareness and the epidemic of violence against transgender women of color.

"We are looking for people to move beyond acceptance to radical acceptance, to radical self-love," said Cox, best known for starring in "Orange Is the New Black." "To the trans youth watching right now, we want you to know that youre anointed, that despite all of the attacks that might be happening against you, you are divine. You deserve to be. You are here for a reason. You must survive to fulfill that divine purpose."

Teen YouTube sensation JoJo Siwa, who made headlines this year after revealing that she is gay, sent a special message to LGBTQ youths before presenting the "Sesame Street" puppet Elmo with the award for Outstanding Childrens Programming. 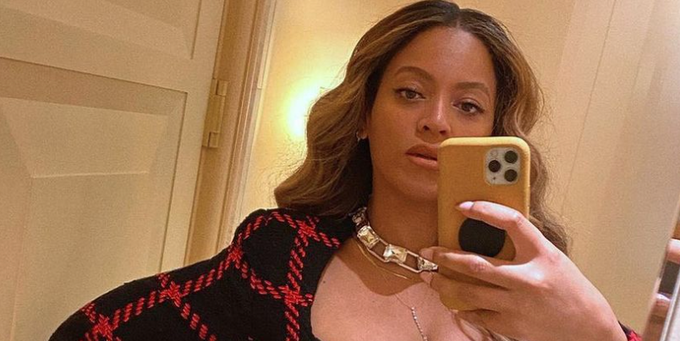 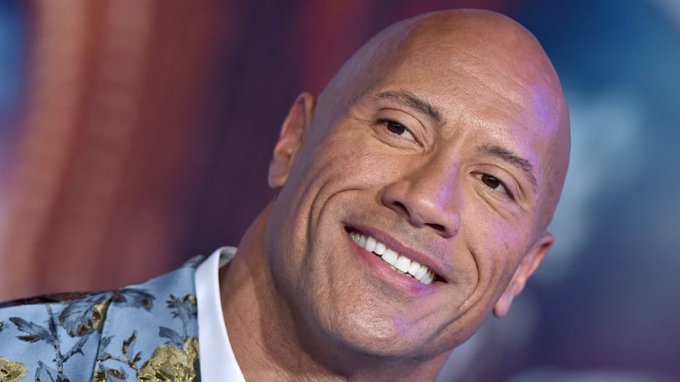 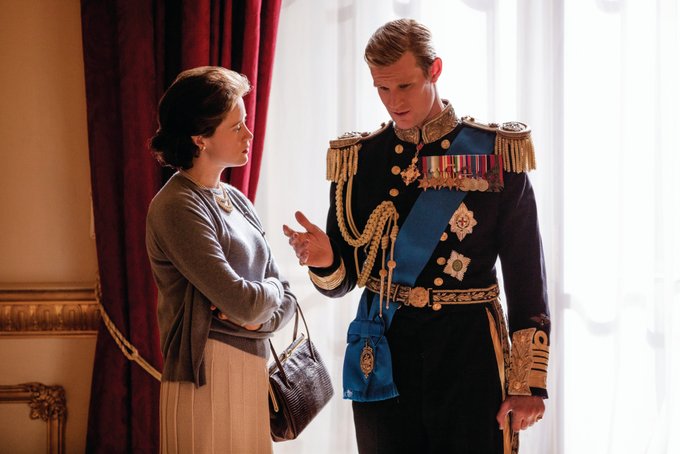 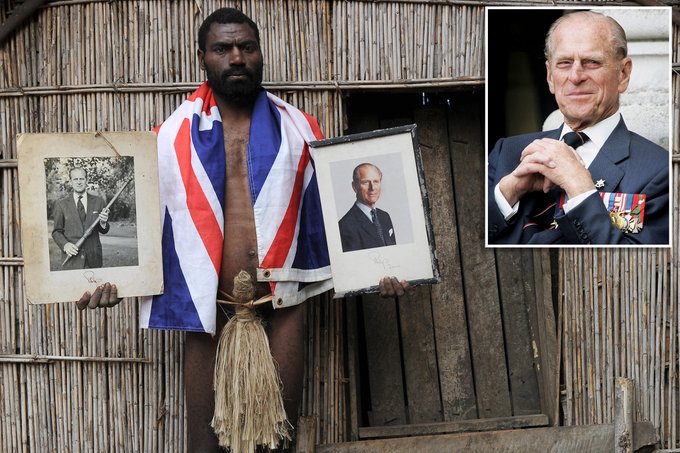