“Bachelor” Colton Underwood accused of stalking, harassing ex Cassie Randolph Randolph reportedly claims Underwood not only harassed her via texts but planted a tracking device on her car to keep tabs on her movements. 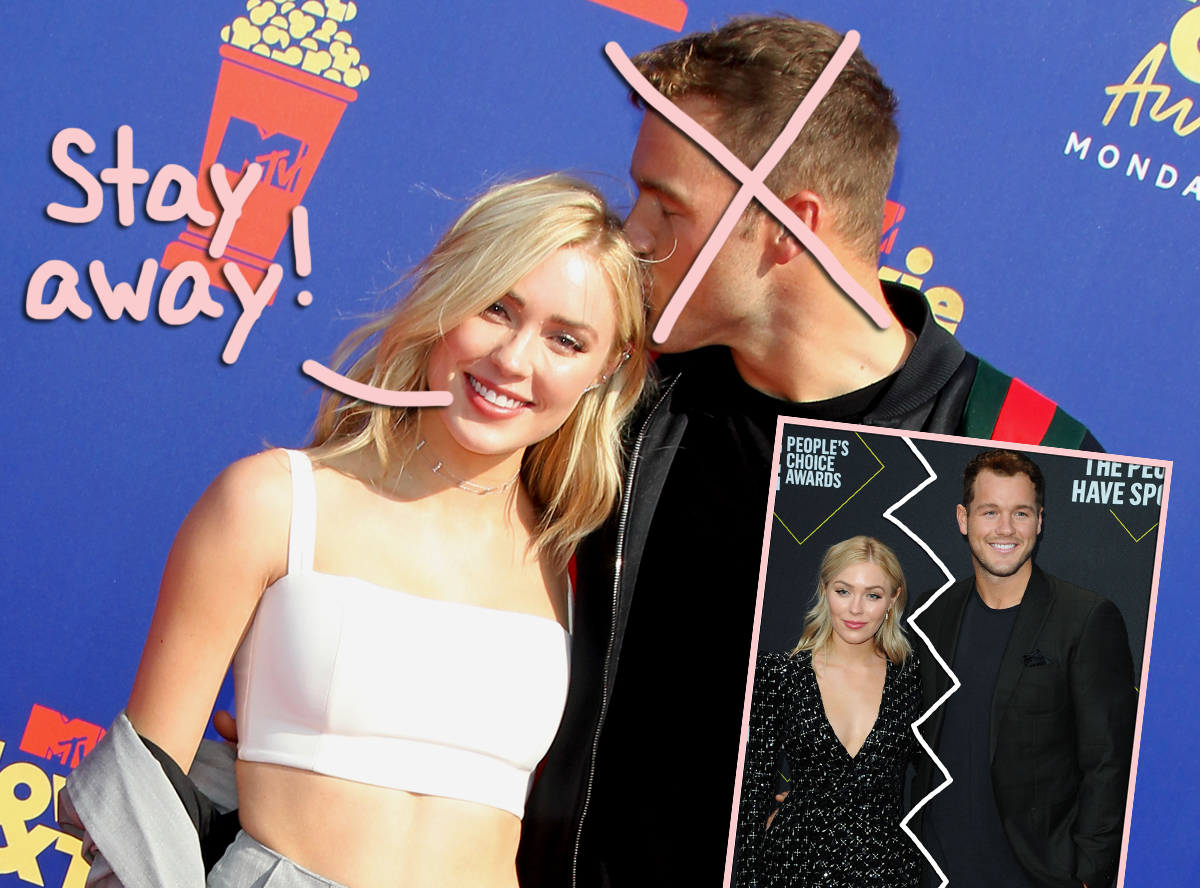 The allegations emerged Friday when Randolph, 25, filed a restraining order in Los Angeles against the Bachelor Nation star, from whom she split back in the spring, TMZ reports.

Randolph claims Underwood, 28, not only harassed her via texts but planted a tracking device on her car to keep tabs on her movements, according to court documents obtained by the outlet.

She also accused Underwood of showing up to her L.A. home uninvited in addition to loitering at 2 a.m. in the alley outsider her bedroom at her folks house in Huntington Beach.

Underwood allegedly sent anonymous texts to both Randolph and himself, in which he claimed to be the victim of an anonymous stalker. She says the “First Time” author subsequently confessed to both sending the texts and planting the tracker.

The former sweethearts took to Instagram in late May to announce they had split, with Underwood attributing the decision to “a lot of self-reflecting” and noting that “sometimes people are just meant to be friends — and that’s okay.”

In a more detailed post, Randolph said the split was “one of the hardest things” she’d ever shared, and noted the two will always have “a special bond.”