Sen Deb Fischer: Russia, China nuclear threats – US must do this to face range of modern challenges

Sen. Deb Fischer: Russia, China nuclear threats – US must do this to face range of modern challenges #FoxNews 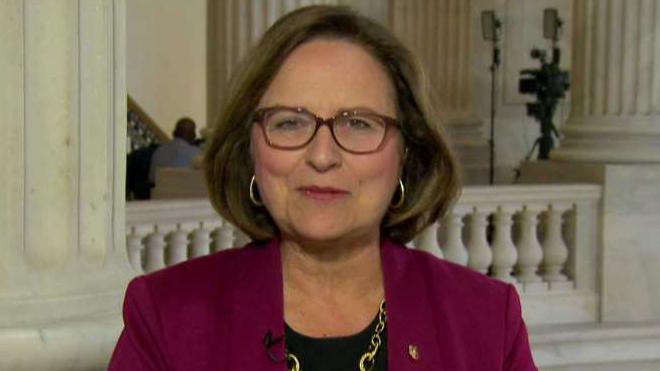 Ten years ago, the New START nuclear arms control treaty between the United States and Russia entered into force. And earlier this month, the State Department announced a five-year extension of the treaty just days before it was set to expire.

The media was quick to praise this decision, with one prominent publication claiming that President Biden had singlehandedly "avoided a renewed arms race" in his first month in office.

New START has been a crucial part of our relationship with Russia for the past decade. But let’s be clear: This single treaty doesn’t protect us from every threat we face. The U.S. must do more to curb the nuclear ambitions of our geopolitical rivals.

To begin with, New START limits only certain categories of nuclear arms: ground-based and submarine-launched intercontinental missiles, as well as heavy bombers. Since the treaty was signed, the United States has chosen not to invest in new nuclear weapons outside of its limits.

Russia has done the opposite, and in fact maintains an active stockpile of thousands of nuclear weapons not included within New START’s parameters, ranging from short-range ballistic missiles to depth charges.

Russia’s investment in its nuclear arsenal since New START was signed demonstrates that Russian leaders view the nuclear domain no differently than they view space or cyberspace – where their nefarious activity is more widely reported. It’s clear that Russia seeks to gain a competitive advantage and will go around limits – as they have with New START – or right through them, as they did with the INF Treaty.

Bearing out the seriousness of China’s buildup, Adm. Charles Richard, the commander of U.S. Strategic Command, noted earlier this month: "China’s nuclear weapons stockpile is expected to double – if not triple or quadruple – over the next decade."

The fact that nuclear threats continue to grow with New START in place demonstrates that it simply does not address the full spectrum of challenges the free world faces.

As the top Republican on the Senate Armed Services Subcommittee on Strategic Forces, which oversees our nuclear arsenal, I believe the renewal of New START offers a critical opportunity to regain perspective and chart a new path forward.

America must focus on addressing the rapid growth of both of Russia and China’s nuclear forces. To accomplish this, some have suggested that the Biden administration should call for another round of talks. But while diplomacy might put some minds at ease, it won’t yield the results we desire. 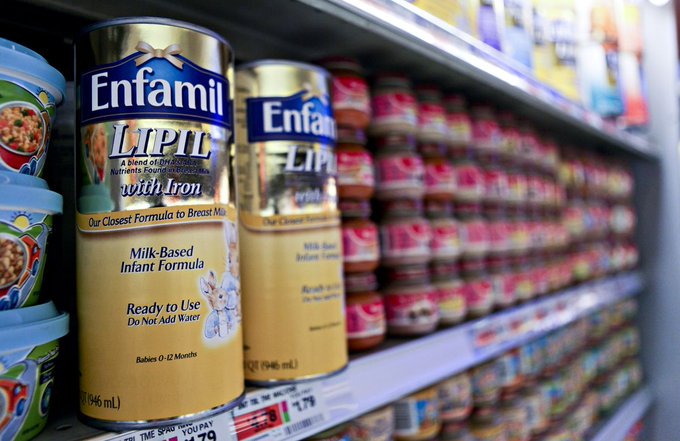 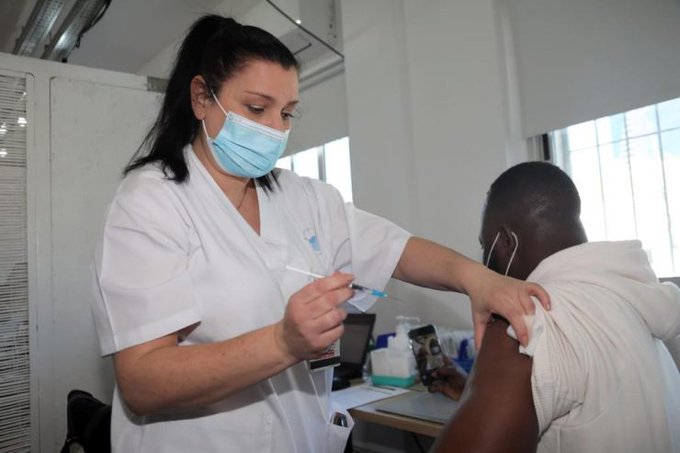 For Covid-19 Vaccines, Latin America Turns to China and Russia 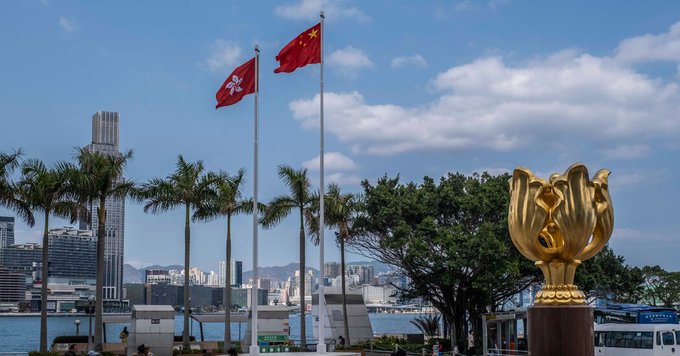 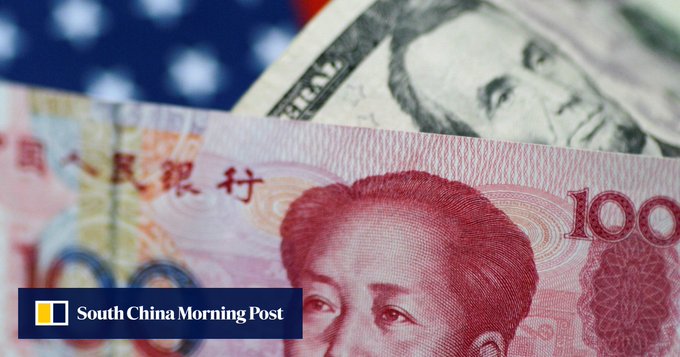