The Senate on Tuesday voted to confirm Linda Thomas-Greenfield as the U.S. ambassador to the United Nations, after a difficult confirmation process that saw delay and scrutiny over a speech in which she praised China’s approach in Africa.

Thomas-Greenfield was confirmed in a 78-20 vote. The timeline for her confirmation had been delayed after Sen. Ted Cruz, R-Texas, used a procedural move to push the Senate Foreign Relations Committee vote from earlier this month.

Cruz and other Republicans had expressed concern over a 2019 speech the diplomat gave on "China-U.S.-Africa Relationships" at the Savannah State University Confucius Institute’s fifth-anniversary lecture event.

The speech, excerpts of which were reported by The Washington Post, called Chinese intervention in Africa a "win-win-win situation" in which the communist regime and the U.S. could promote good governance, gender equity and the rule of law.

"I see no reason why China cannot share in those values," she said. "In fact, China is in a unique position to spread these ideals given its strong footprint on the continent."

United States Ambassador to the United Nations nominee Linda Thomas-Greenfield testifies during for her confirmation hearing before the Senate Foreign Relations Committee on Capitol Hill, Wednesday, Jan. 27, 2021, in Washington. (Michael Reynolds/Pool via AP)

"Let’s be clear that Linda Thomas-Greenfield has a record of praising and sympathizing with the Chinese Communist Party. It is not anomaly," Sen. Marsha Blackburn, R-Tenn., said in a statement. "An Africa expert, between 2013 and 2019 she testified before both chambers of Congress that the U.S. ‘is not competing with China in Africa.’"

The 2019 speech was a focus at her confirmation hearing, where she expressed regret for the words. Thomas-Greenfield said she now supports efforts to crack down on the Confucius Institute.

"Truthfully, I wish I had not accepted this specific invitation and I came away from the experience frankly alarmed at the way the Confucius Institute was engaging with the Black community in Georgia," she said. 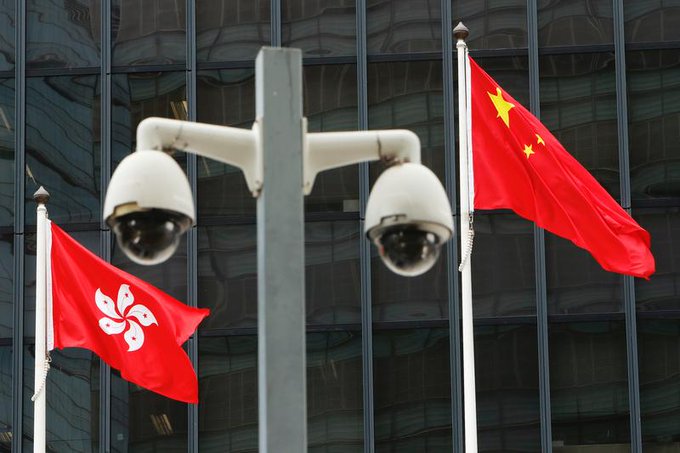 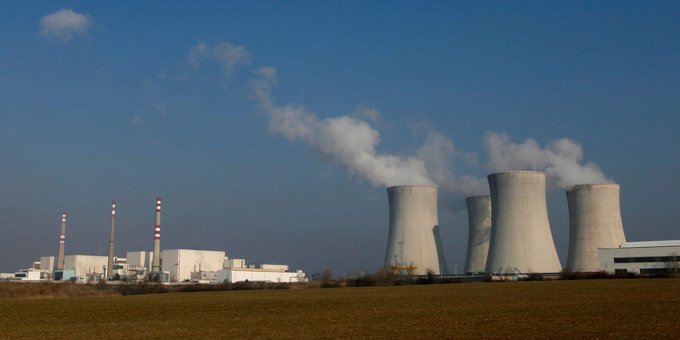