Shailene Woodley and Aaron Rodgers separately confirmed their engagement in February, with the actress confessing they had been fiancees for a while.

Official photos of the Big Little Lies actress, 29, and the Green Bay Packers quarterback, 37, at Disney World recently emerged as they proved their relationship certainly has that magic spark.

Making magic: Shailene Woodley, 29, and fiance Aaron Rodgers, 37, prove to have that magic spark as they beam in adorable couples photos from Disney World

Shailene rocked sparkly rainbow Mickey Mouse ears as she threw her arms around the guest Jeopardy host who flexed his love of Star Wars with a T-shirt. 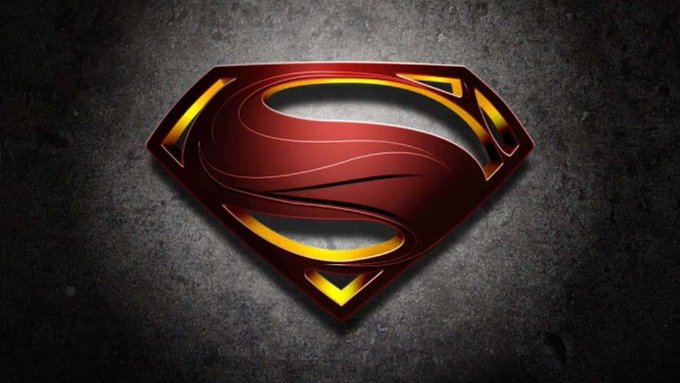 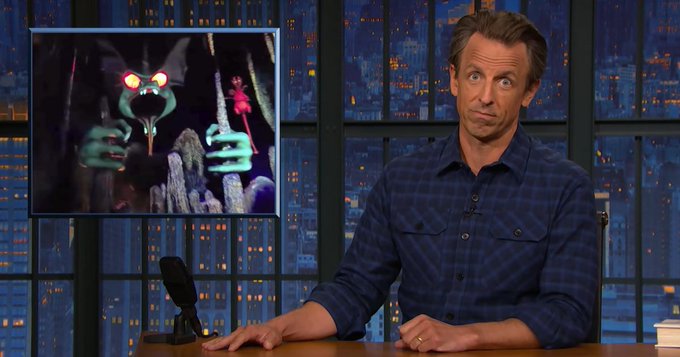 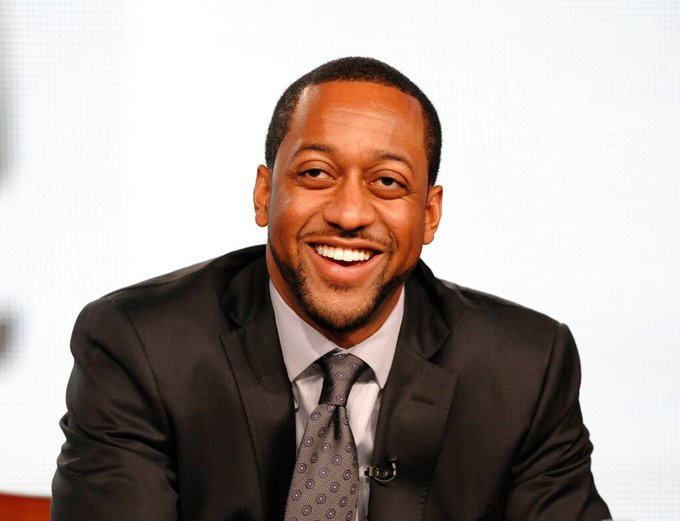 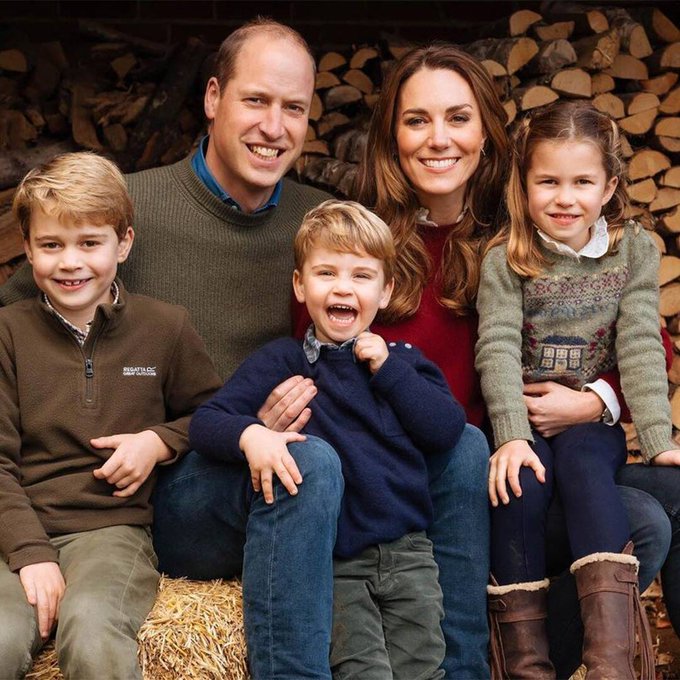 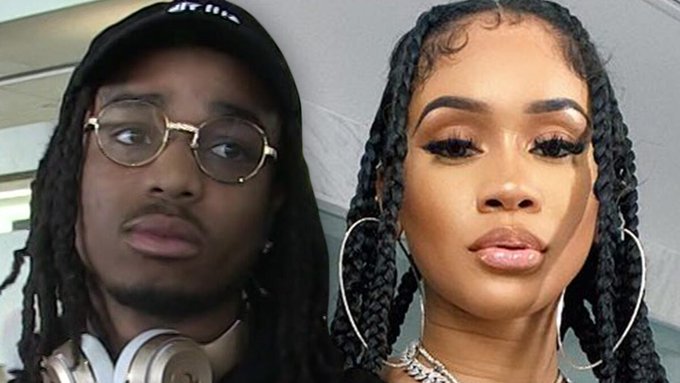 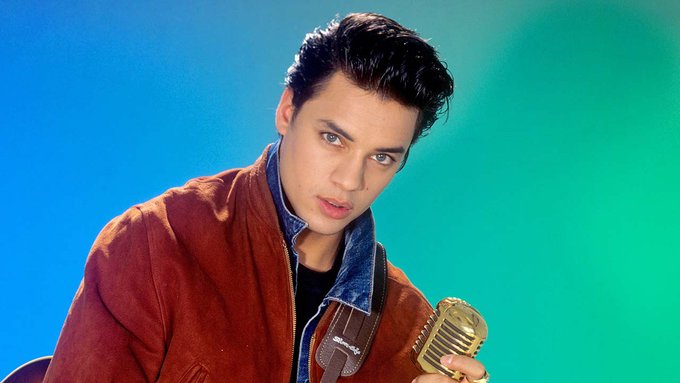