Shailene Woodley opened up about her fiancé Aaron Rodgers and it was goals. ❤️Here to watch: 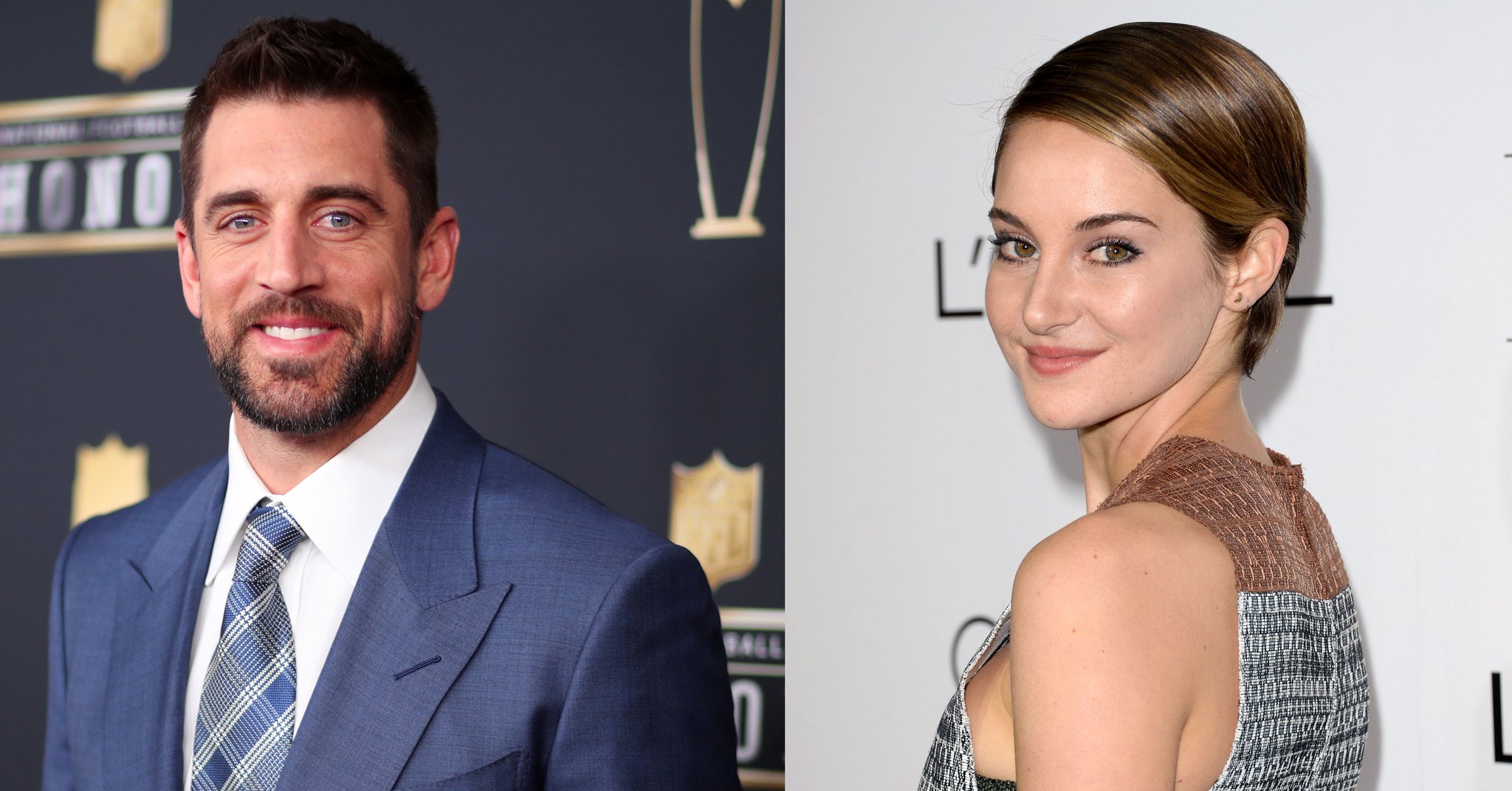 E! News can exclusively reveal a first look clip of tonights show, in which Shailene spills on her under-the-radar romance with the Green Bay Packers quarterback.

As it turns out, theyve been engaged "for a while now" after meeting during the pandemic. "For us, its not new news, you know?" she told The Tonight Show host. "So its kind of funny. Everybody right now is freaking out over it and were like, Yeah, weve been engaged for a while."

The actress claimed she didnt picture herself marrying an athlete, saying, "Hes, first off, just a wonderful, incredible human being. But I never thought Id be engaged with somebody who threw balls for a living. Like, I never thought as a little girl, I was like, Yeah, when I grow up, Im gonna marry someone who throws balls! Yeah! But hes really just so good at it."

As Shailene recalled, "When I first met him, I think my dog like pulled me aside and was like, If you dont date this dude, I will disown you as my mother, because the three feet that I run with you when you throw a ball is nothing compared to the marathon Im able to run with him."

"We met during this whacky, whacky time and all the stadiums were closed that he was playing in, so I have yet to go to a football game," she said. "I didnt really grow up with sports, especially American sports. It was never really on my radar. When we met, also, I knew he was a football guy, but I didnt know like what kind of a football guy he was. And Im still constantly learning."

The Divergent star admitted she still isnt the biggest football aficionado. As she put it, "I dont get it. Hes good. Hes great. But, like, I dont understand. Cause I dont know him as a football guy. I know him as, like, the nerd who wants to host Jeopardy!. Thats the dude I know."

Earlier this month, E! News was first to reveal that Shailene and Aaron were dating. A source said they were keeping things "private and low key" during the football season and while she was filming in Montreal. "They continue to talk and see each other when they can. They are both focused on their careers but they also make time for each other," the insider shared at the time.

Just four days later, Aaron cued fans into to just how serious it is, when he casually revealed hes engaged. While accepting the 2020 Most Valuable Player award, he explained, "2020 was definitely a crazy year filled with lots of change, growth, some amazing, memorable moments... One hundred-eighty straight days of having my nose hair scraped, a plan for very little fans or no stands the entire season, I got engaged, and I played some of the best football of my career."

Also in February, Aaron spent two weeks visiting his future bride in Canada as she was shooting her new thriller film, Misanthrope. As a source put it, "They had no problem staying in, ordering food and not going anywhere." 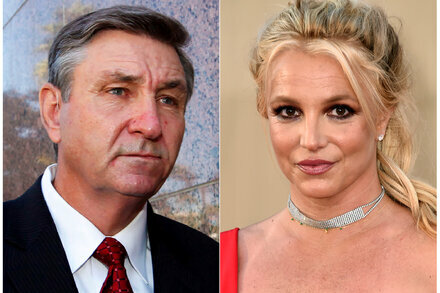 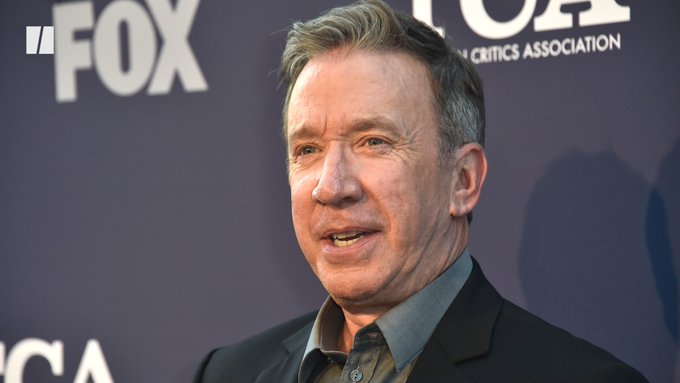 Meghan Markle ‘is saddened’ by allegation of bullying palace staff: Claims are an ‘attack on her character’ 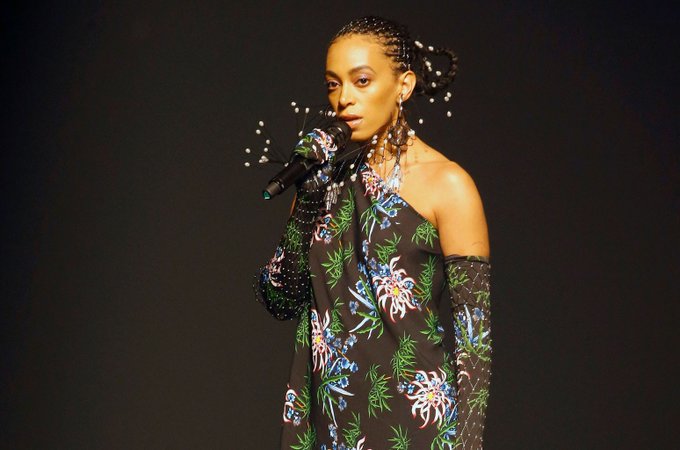 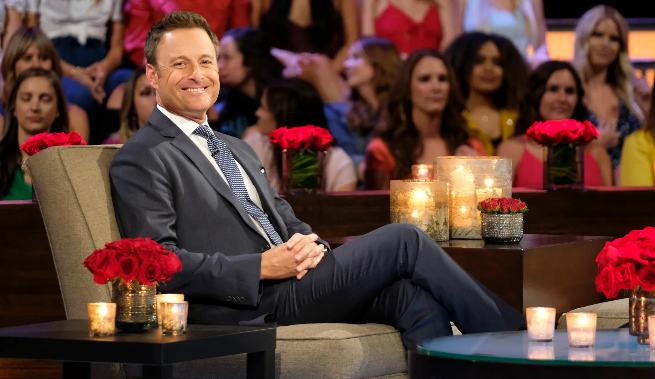 TV: Cancel Culture Sinks “The Bachelor” to Lowest Ratings of This Season and Second Lowest of All Time After Racism Scandal Explodes