Siegfried Fischbacher of Siegfried and Roy dead at 81

Breaking News: Siegfried Fischbacher, of Siegfried & Roy, has died at 81. The magician duo and their exotic cats were synonymous with Las Vegas show business. 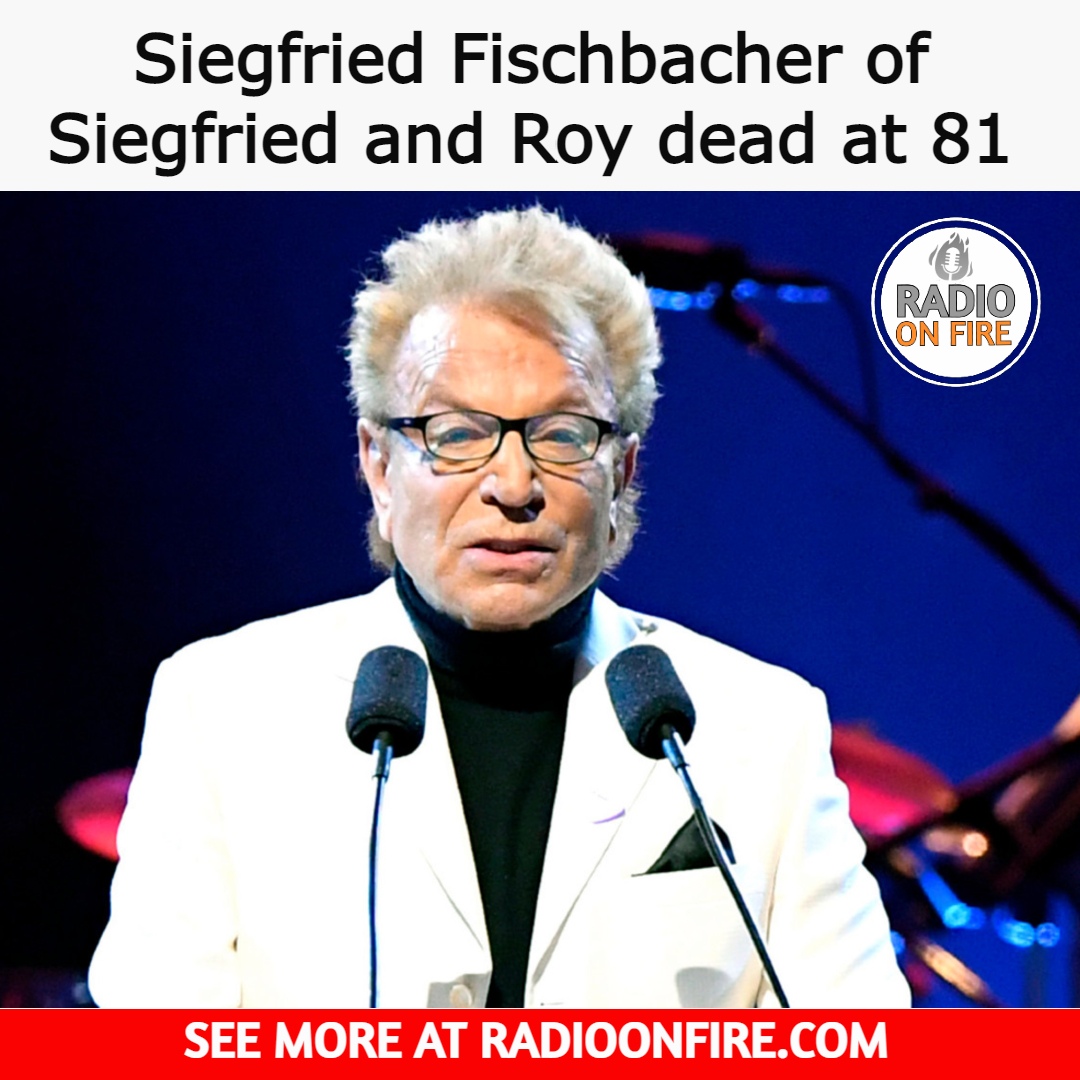 Mr. Fischbacher’s partner, Roy Horn, died last May of complications of Covid-19. “There could be no Siegfried without Roy, and no Roy without Siegfried,” Mr. Fischbacher said at the time.

Siegfried Fischbacher, half of the German-born magician team Siegfried & Roy that captivated Las Vegas audiences with performances alongside big cats, elephants and other exotic animals, died on Wednesday night at his home in Las Vegas. He was 81.

The cause was pancreatic cancer, according to his publicist, Dave Kirvin. His longtime partner in the production, Roy Horn, died in May at 75 of complications of Covid-19.

For a time, the team’s name was all but synonymous with Las Vegas’s show business industry, with performances that combined smoke machines and white tigers, lasers and elephants, sequined costumes, snakes and illusions of metamorphosis.

The pair stopped their decades-long show in October 2003, after Mr. Horn was mauled by a 400-pound white tiger that dragged him offstage during a packed show at MGM’s Mirage hotel and casino. The attack left Mr. Horn with lasting damage to his body, and after he spent years recovering, the team made a final appearance with a tiger in February 2009, at a benefit performance for the Lou Ruvo Center for Brain Health in Las Vegas. They retired from show business in 2010.

Mr. Fischbacher and Mr. Horn, who were domestic as well as professional partners, kept dozens of exotic cats in a glass-enclosed, tropically forested habitat at the Mirage; at Jungle Paradise, an 88-acre estate outside town; and at Jungle Palace, their $10 million Spanish-style home in Las Vegas.

“The world has lost one of the greats of magic, but I have lost my best friend,” Mr. Fischbacher said in a statement after Mr. Horn’s death. “From the moment we met, I knew Roy and I, together, would change the world. There could be no Siegfried without Roy, and no Roy without Siegfried.” 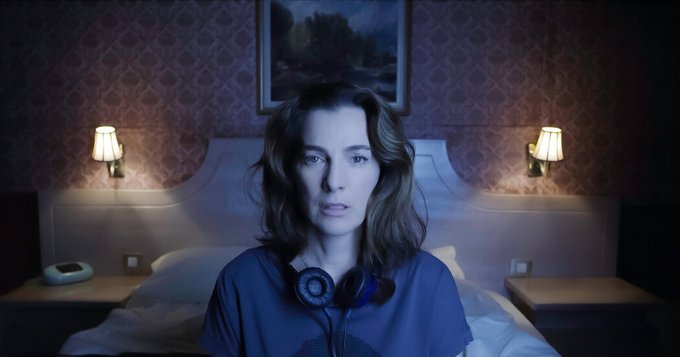 It’s time for Losing Alice and a new Euphoria special 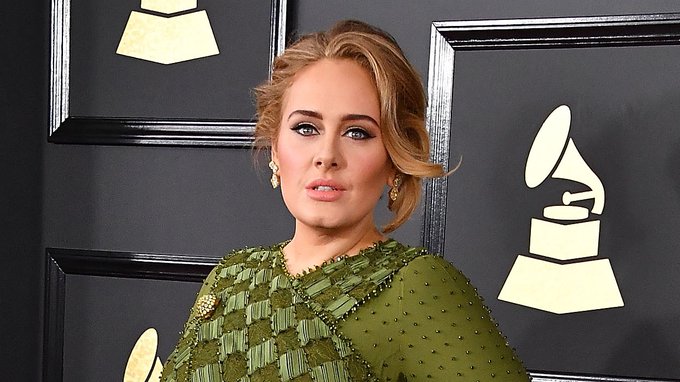 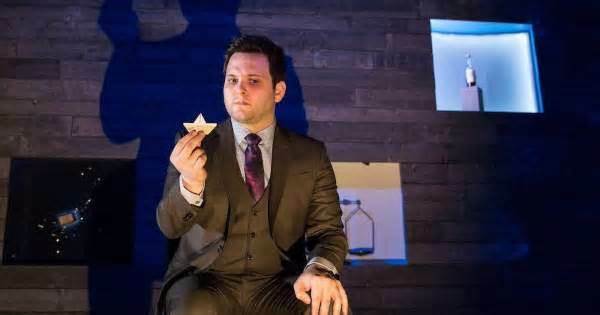 Review: In & Of Itself Is Magic, Even On TV 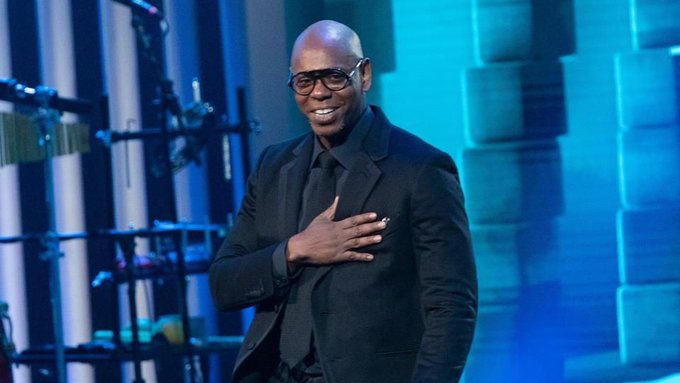 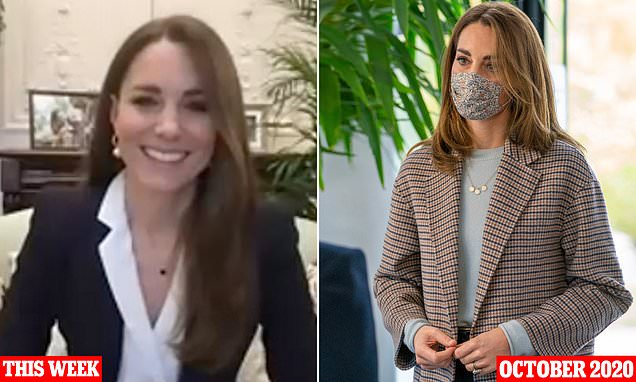