BREAKING: Siegfried Fischbacher, the surviving member of famed entertainment duo Siegfried and Roy, has passed away from pancreatic cancer, a spokesperson confirms to @ABC News. 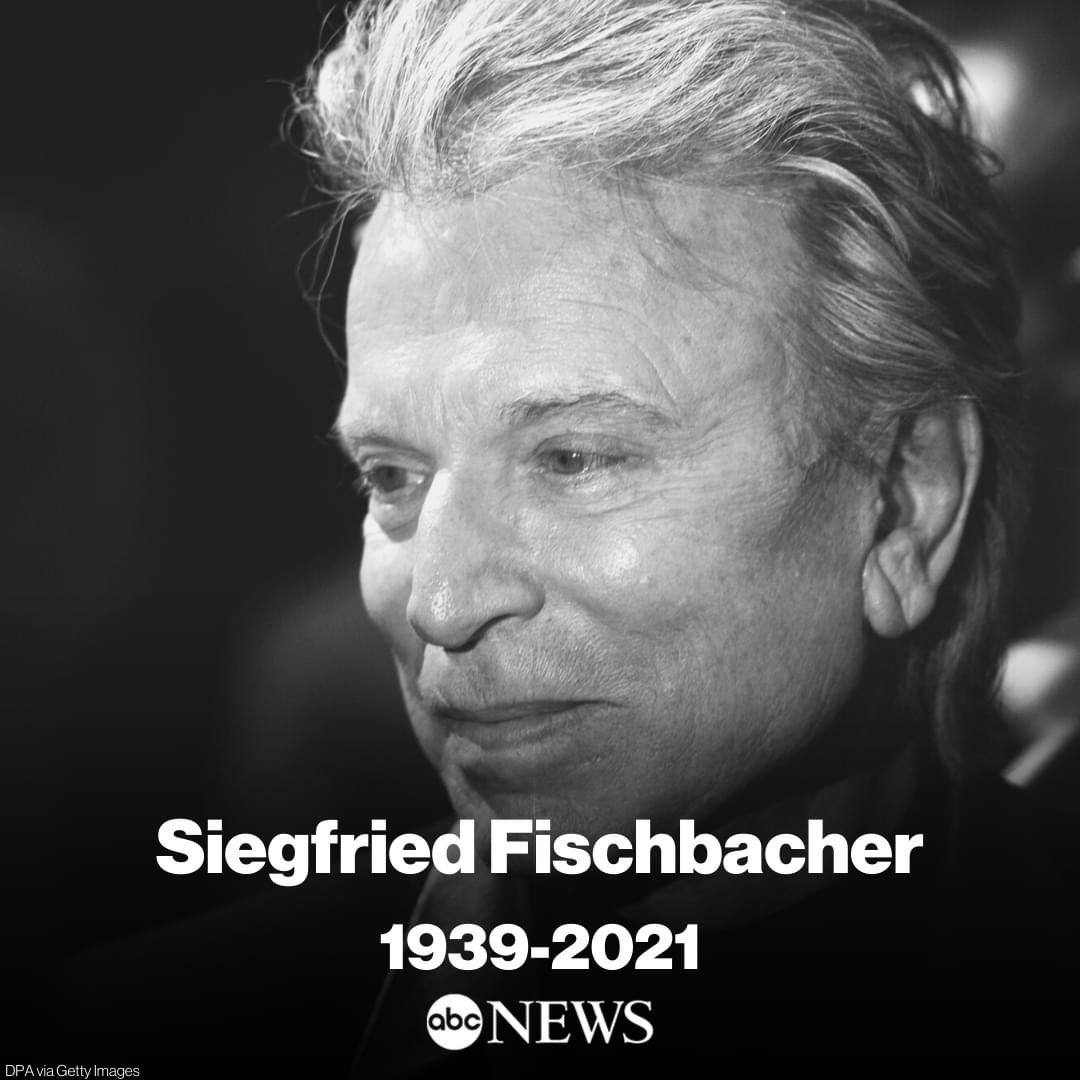 Siegfried Fischbacher, the surviving member of famed entertainment duo Siegfried and Roy, died in Las Vegas from pancreatic cancer, a rep for the legendary illusionist confirmed to ABC News.

His sister, a nun who lives in Munich, told the German news agency dpa that she was able to talk to him on the phone before he died and they prayed together.

The legendary performers changed the face of the Las Vegas Strip with their impressive illusions and white tiger-taming acts in a career that spanned 50 years.

Fischbacher was born in Rosenheim, Germany, on June 13, 1939, and met Horn in 1957. The German duo began performing in Las Vegas in 1967. Before they opened an extravagant show at The Mirage Resort and Casino in Las Vegas in 1990, Fischbacher and Horn had built a successful brand as Siegfried and Roy, entertainers who performed everywhere around the world from cruise ships to casinos.

After thousands of performances together, Fischbacher and Horns show at The Mirage came to an unexpected close in 2003 following an onstage incident involving Horn and his white Bengal tiger, Mantecore.

The duo stepped back onstage for one final performance on March 1, 2009, when they held a benefit show for the Cleveland Clinics Lou Ruvo Center for Brain Health in Las Vegas. They said it raised $14 million.

"Everyone in the United States and around the world impacted by this health crisis remain in our prayers. We know the real magic in all of us caring, cheering, loving and thanking one another will return everyone to good health and happiness. We cant wait until it is possible for all of us to hug each other safely again. Love to all, Siegfried & Roy." 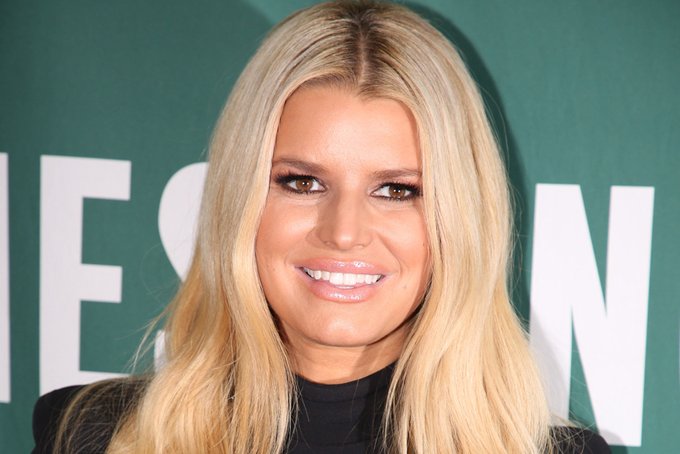 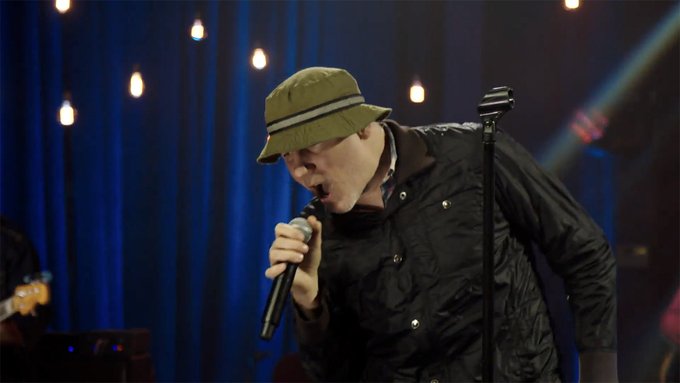 Exclusive: Watch the Complete New Radicals ‘You Get What You Give’ Inauguration Performance 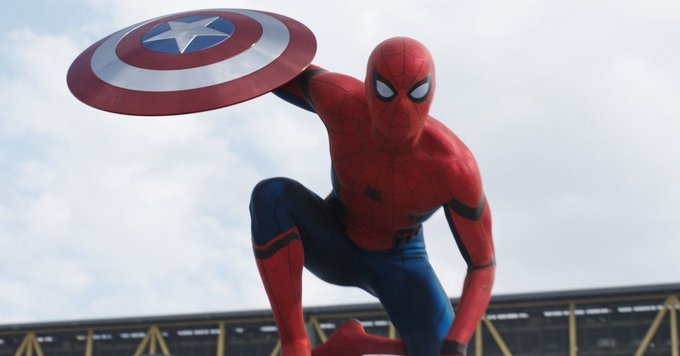 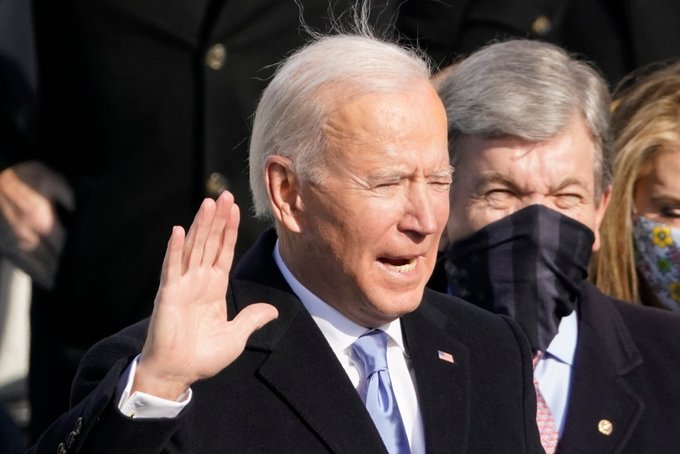 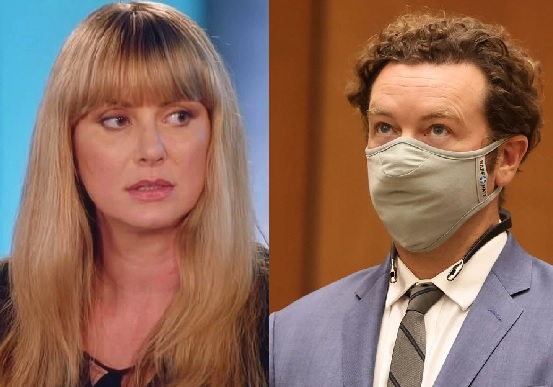 Saved By The Bell star Dustin Diamond, 44, is going through a lot of pain