SIX would welcome Italian partner in race for Borsa: CEO to paper 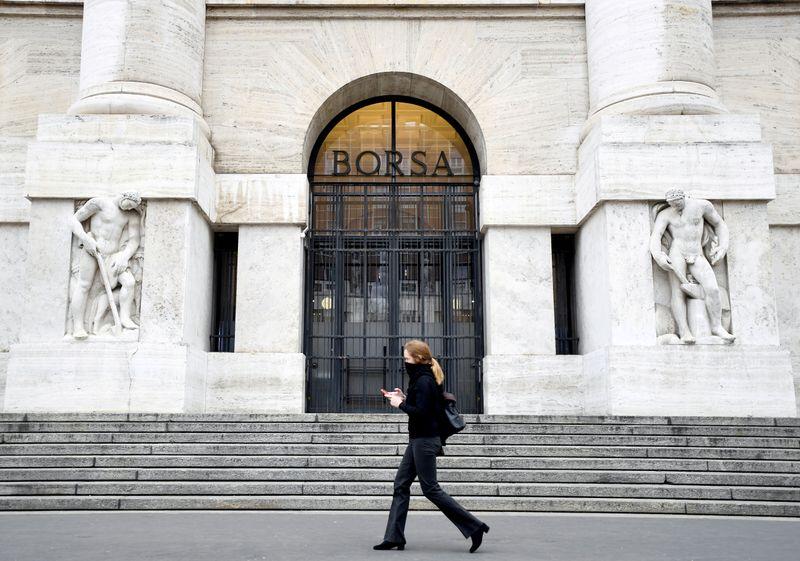 MILAN (Reuters) - Swiss bourse operator SIX would welcome an Italian partner as it competes to secure the Milan stock exchange, and would offer guarantees on governance as well as representation on SIX’s board, its chief executive was quoted as saying on Thursday.

In an interview with Corriere della Sera daily, SIX CEO Jos Dijsselhof said the Swiss group was ready to design a governance structure that took into account Italys interests in the running of the Milan bourse and its bond trading platform MTS offered for sale by the London Stock Exchange LSE.L.

“We’re extremely open to discussing a significant involvement of Italian players in Borsa Italiana and/or MTS to strengthen our commitment towards the country ...and inviting Italian representatives to sit on our board of directors and executive board,” Dijsselhof said.

Looking to safeguard a strategic asset, Rome has teamed up with Euronext ENX.PA in the race for Borsa. The French group has submitted a joint bid with state lender Cassa Depositi e Prestiti (CDP) and bank Intesa Sanpaolo ISP.MI.

In an effort to thwart the alliance, SIX and the other contender, Germanys Deutsche Boerse DB1Gn.DE, have launched a charm offensive to win the backing of Italian officials before submitting final bids for the Milan bourse, sources have said.

Italian daily Il Messaggero reported that LSE would hold a board meeting on Thursday to short-list two bids which would likely to be those of Euronext-CDP and SIX.

The Swiss group has submitted the highest bid, people familiar with the process have told Reuters, and Messaggero said it was ready to raise it by a further 20%.