Will SMIC get the permission from the US? Will it be able to supply chips to Huawei? #Huawei #SMIC 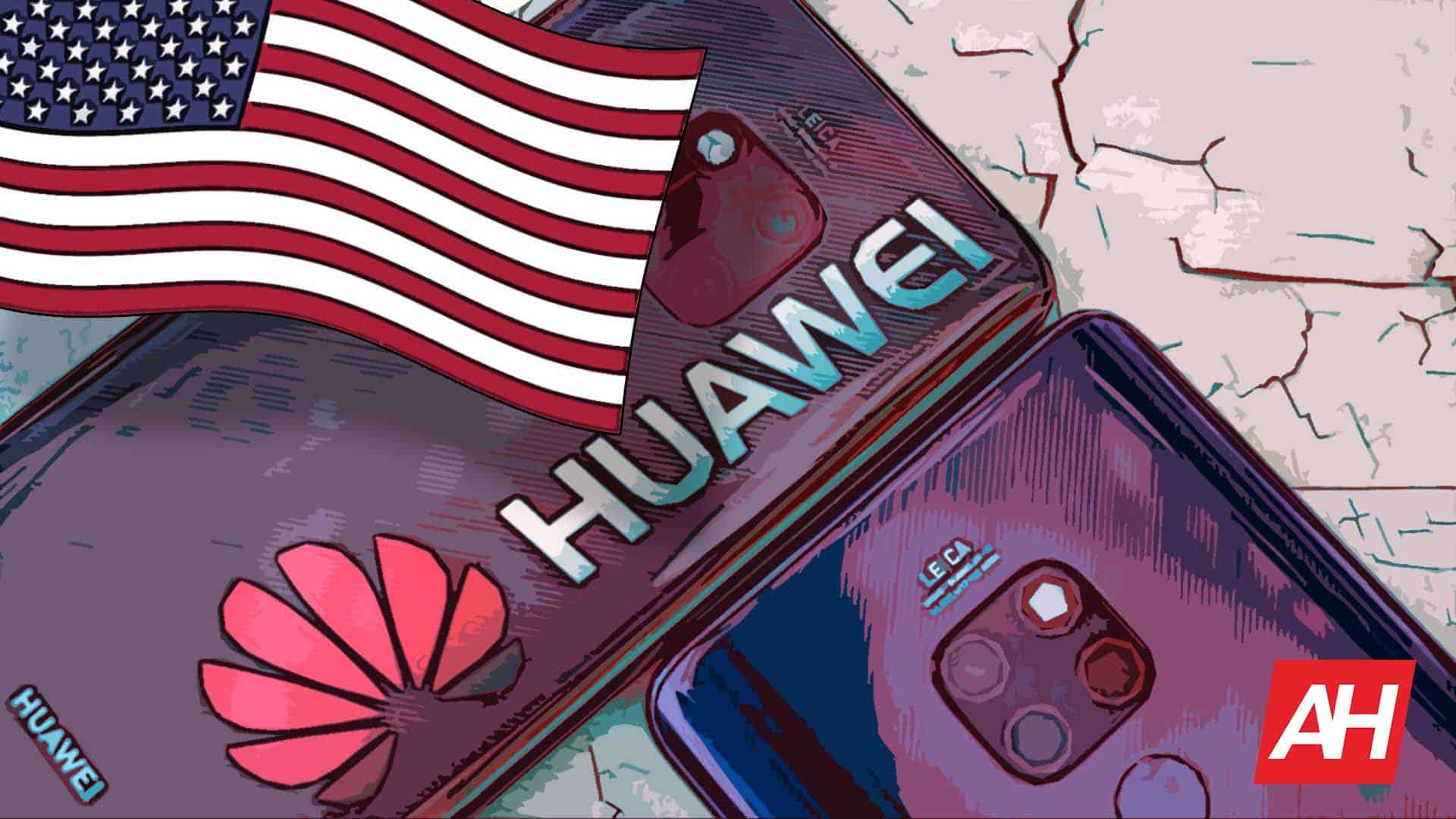 Thats when the latest amendments to the US-imposed trade restrictions on the Chinese electronics giant go into effect. The new rules ban companies around the world from supplying intellectual property, products, or components that make use of American software, technology, or anything remotely American in the manufacture, to Huawei.

Any such company wanting to continue doing business with the Chinese behemoth would require to obtain a special license fro the US government. Several major chipmakers including Samsung, HK Hynix, Qualcomm, MediaTek, and SMIC have been affected by these restrictions. While all of these companies have applied for the license, the US Department of Commerce is yet to issue one to any of them.

Theres little chance any of them will get either. After all, Huawei has been the Trump administrations tactical stick to defeat China in an ever-growing trade war between the worlds two most powerful economies. The fact that one Chinese company requires US permission to do business with another Chinese company speaks volumes about the importance of this tactical stick for the US.

"SMIC is committed to compliance with all applicable US export regulations and the intentions of the relevant governmental agencies. To that end, we have submitted to BIS export license applications covering several Huawei products," an SMIC spokesperson told CGTN.

Huaweis troubles began back in May 2019 when the US Department of Commerce put the company in its Entity List. The string of restrictions imposed since now threatens the very survival of the companys smartphone business. It is struggling to acquire components to produce chipsets for its upcoming smartphones.

TSMC (Taiwan Semiconductor Manufacturing Company), one of Huaweis major chip suppliers, said in July that it would cease business with the company after the September 15 deadline. Its unclear if the company has applied for the license or not.

SMIC, meanwhile, has applied for the licence but its unlikely to get the approval. Even if it does, SMICs most advanced smartphone chips are based on 14nm process. On the other hand, Samsung, Qualcomm, and TSMC are all now ready to mass produce 5nm chips.

So Huawei still wont be able to acquire cutting-edge chips from SMIC for its upcoming crop ofsmartphones. On top of that, the US government has threatened to put SMIC in the Entity List as well. The largest Chinese semiconductor foundry company earlier this year secured a $2.25 billion investement from the nations state-backed investors.

Sumit is passionate about technology and has been professionally writing on tech since 2017. He’s a mathematics graduate by education and enjoys teaching basic mathematics tricks to school kids in his spare time. Sumit believes in artificial intelligence and dreams of a fully open, intelligent and connected world.