As Weekend Update on “Saturday Night Live” fired off jokes about the pandemic this weekend, anchor Michael Che turned his attention to Israel’s world-leading vaccination program, which has faced criticism for not extending access to Palestinian territories.

“Israel is reporting that they vaccinated half of their population,” said Che, the show’s co-head writer, “and I’m going to guess it’s the Jewish half.”

The eight-second segment, which was met with stifled laughter from viewers inside Studio 8H, has led Jewish organizations and Israeli leaders to accuse Che of leaning into “an anti-Semitic trope,” with the Anti-Defamation League on Monday night suggesting that Weekend Update this year had leaned into jokes that “inappropriately use Jews as the punchline.”

“Saturday’s deeply offensive joke about Israel’s covid-19 vaccination process not only missed the mark, but crossed the line — basing the premise of the joke on factual inaccuracies and playing into an anti-Semitic trope in the process,” Jonathan Greenblatt, CEO of the Anti-Defamation League, said in a statement posted to Twitter.

Neither Che nor “SNL” have publicly responded to the blowback, while others have come to the comedian’s defense and even praised him for questioning Israel’s vaccination program. An editorial in the Jerusalem Post on Monday called the criticism “unreasonable,” noting that the Jewish community’s messaging toward more explicit examples of anti-Semitism would be diluted “when the same ammunition is loaded up to deal with Che’s joke.”

“Do the Jewish people or Israel gain anything from insinuating anti-Semitism was at play here?” the outlet wrote. “If everything is anti-Semitic, [then] nothing is, so the appellation must be used sparingly.”

Coronavirus vaccination has become the latest flash point in the conflict between Israel and Palestinians in Gaza and the West Bank. Israel, which has administered more than 7.3 million doses and has made anyone over the age of 16 eligible for a shot, boasts the world’s fastest vaccination program.

But human rights groups have argued Israel has a moral and legal obligation to give access to vaccines to the roughly 5 million Palestinians living in territories the country controls, reported The Post’s Steve Hendrix and Shira Rubin. Israeli officials have cited the Oslo accords in arguing that the Palestinian Authority and Hamas are responsible for their own health systems.

Last week, the first 2,000 doses of the Russian Sputnik vaccine reached the Gaza Strip, amid accusations from Palestinian officials that Israel attempted to block the delivery for political reasons. The Palestinian minister of health announced Friday that Israel had agreed to vaccinate 100,000 Palestinians who regularly cross into the country to work. There have been nearly 755,000 coronavirus cases and about 5,600 deaths in Israel since the start of the pandemic, according to The Washington Post’s coronavirus tracker.

When Che delivered his joke on Saturday, the 37-year-old quickly drew the ire of pro-Israel advocates. Among them was Gilad Erdan, the Israeli ambassador to the United States, who urged Che to apologize over the weekend.

“I’m a big fan of humor but, perpetuating anti-Semitism is just not funny,” Erdan tweeted on Sunday. “Your ‘joke’ is ignorant — the fact is that the success of our vaccination drive is exactly because every citizen of Israel — Jewish, Muslim, Christian — is entitled [to] it. Apologize!”

Israeli Health Minister Yuli Edelstein echoed Che’s joke as a form of anti-Semitism, calling the comedian’s words “a lie,” according to the Times of Israel.

A petition from the American Jewish Committee pushing for NBC to retract the joke claims that Che’s line was “a modern twist on an anti-Semitic trope that has inspired the mass murder of Jews.” The Conference of Presidents of Major Jewish Organizations said in a news release that the group found the joke “deeply troubling.” 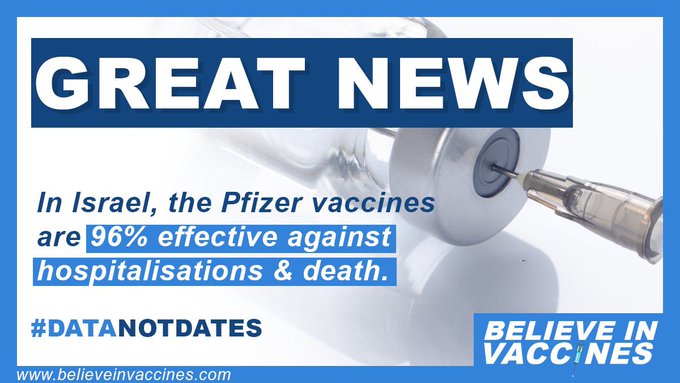 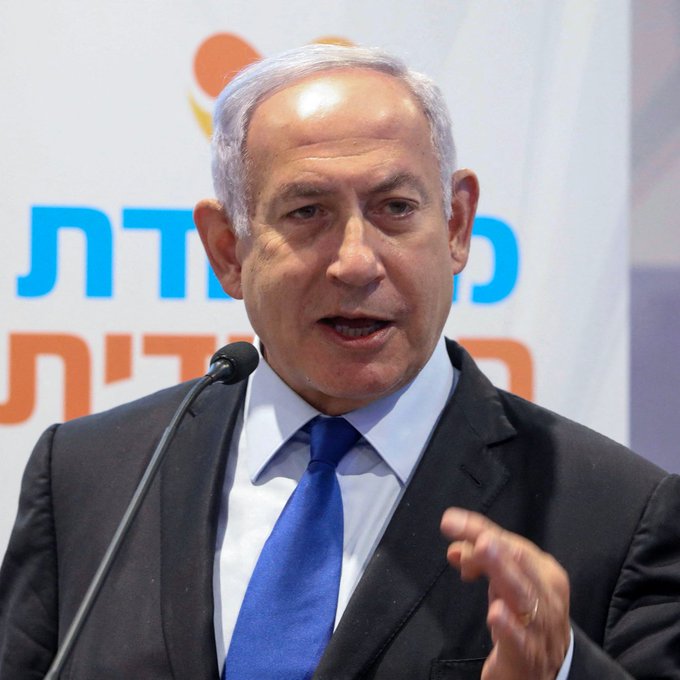 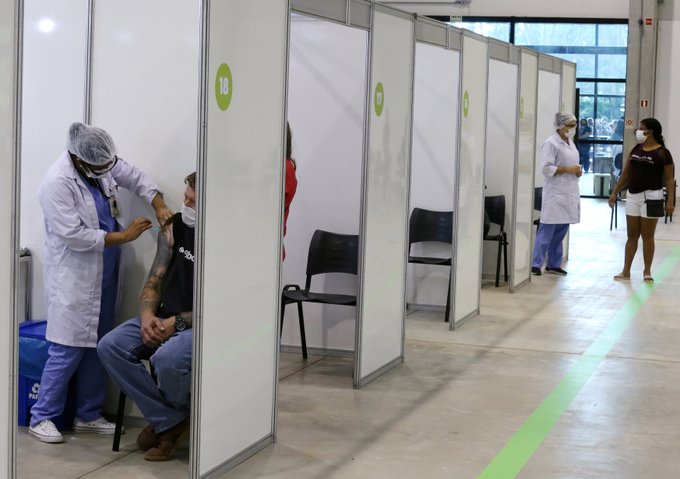 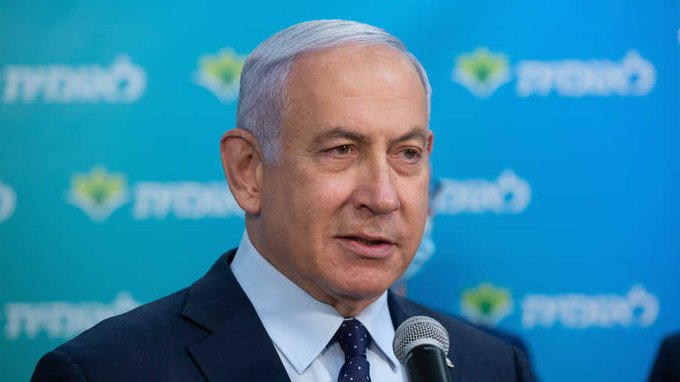