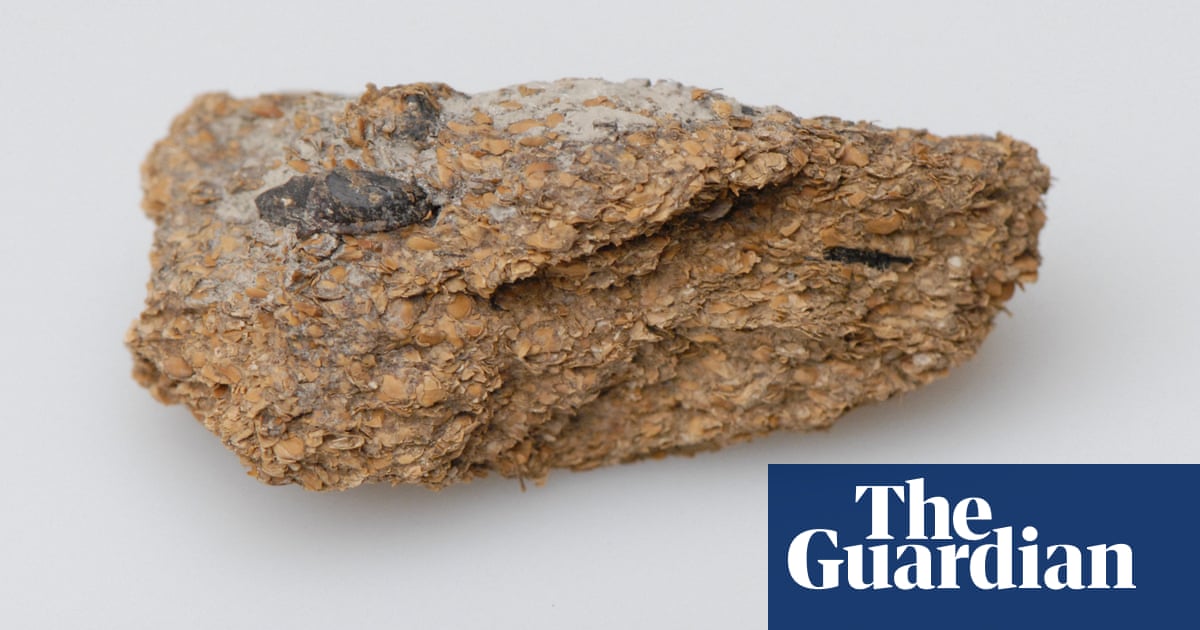 Austrian Alps salt miners had a ‘balanced diet’, with an analysis of bronze and iron age excrement finding the earliest evidence of cheese ripening in Europe

It’s no secret that beer and blue cheese go hand in hand – but a new study reveals how deep their roots run in Europe, where workers at a salt mine in Austria were gorging on both up to 2,700 years ago.

Frank Maixner, a microbiologist at the Eurac Research Institute in Bolzano, Italy, who was the lead author of the report, said he was surprised to learn salt miners more than two millennia ago were advanced enough to “use fermentation intentionally.”

And while alcohol consumption is certainly well documented in older writings and archaeological evidence, the salt miners’ faeces contained the first molecular evidence of beer consumption on the continent at that time.

“It is becoming increasingly clear that not only were prehistoric culinary practices sophisticated, but also that complex processed foodstuffs as well as the technique of fermentation have held a prominent role in our early food history,” Kerstin Kowarik, of the Museum of Natural History Vienna, said.

The community “is a very particular place, it’s located in the Alps, in the middle of nowhere,” Maixner said. “The whole community worked and lived from this mine.”

It is thanks to the constant temperature of around 8C (46F) and the high concentration of salt at the mine that the miners’ faeces were preserved particularly well.

Can the US defend against Chinese missile attack?