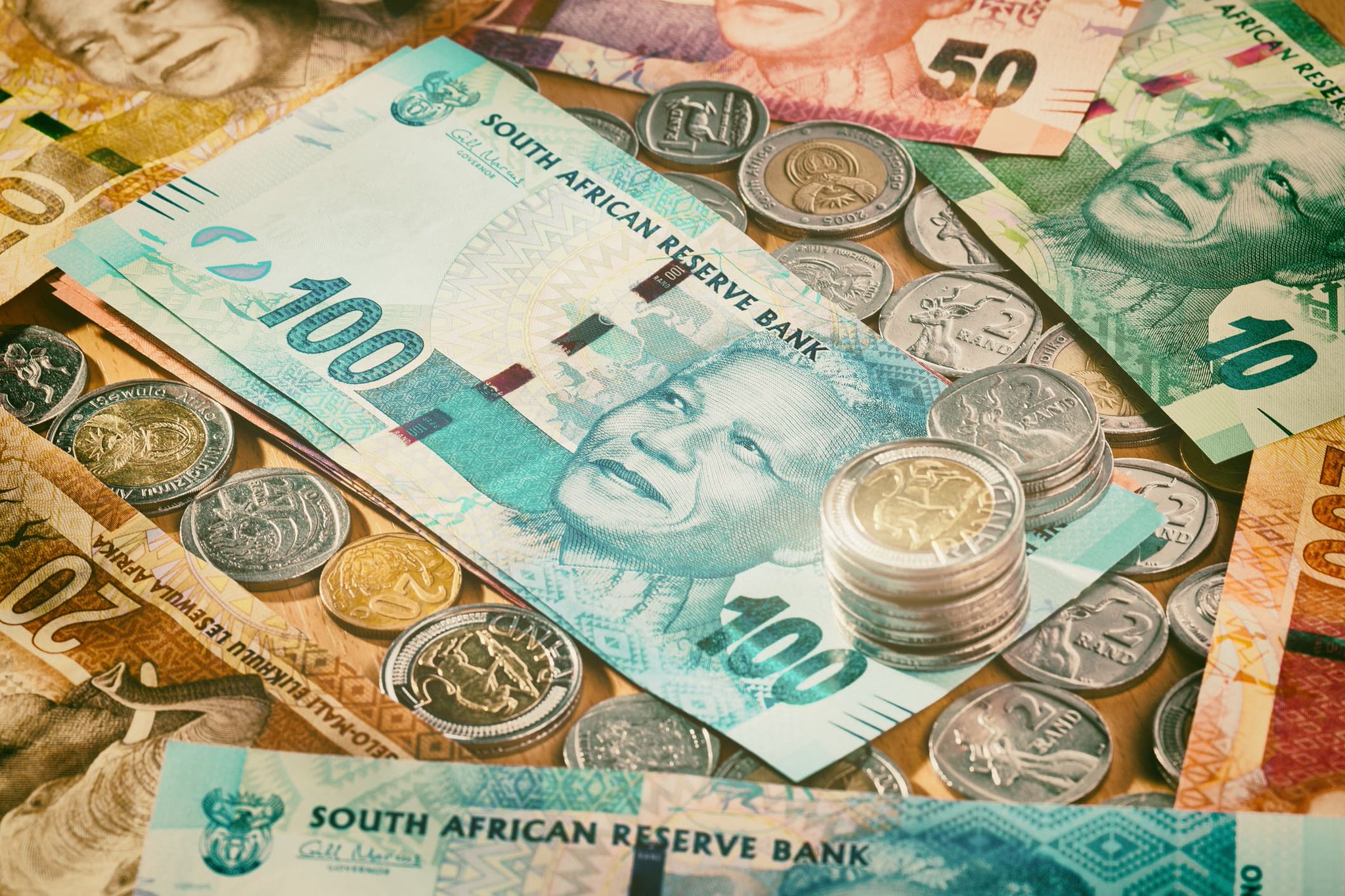 The currency fell to as low as 16.2391 against the greenback during Asia trading hours on Friday and was last trading about 1.6% weaker at 16.2215 per dollar.

The losses came as investors scurried toward safe-haven currencies such as the Japanese yen, which strengthened about 0.6% against the greenback to 114.69 per dollar. The U.S. dollar index, which tracks the greenback against its peers, was at 96.712 — as compared with levels below 96.5 seen earlier this week.

One currency analyst told CNBCs "Street Signs Asia" on Friday that the big move in the rand may be partially due to fewer trades being made during Asia hours.

"This fundamental news of the new variant in [South] Africa, combined with thin liquidity in Asia, is definitely driving part of that price action," said Adarsh Sinha, co-head of Asia rates and foreign exchange strategy at Bank of America Securities.

World Health Organization officials said Thursday they are monitoring a new variant with numerous mutations to the spike protein — the part of the virus that binds to cells in the body. The health agency is scheduling a special meeting Friday to discuss what it may mean for vaccines and treatments.

"We dont know very much about this yet. What we do know is that this variant has a large number of mutations. And the concern is that when you have so many mutations, it can have an impact on how the virus behaves," Dr. Maria Van Kerkhove, WHOs technical lead on Covid-19, said in a Q&A that was livestreamed on the organizations social media channels.