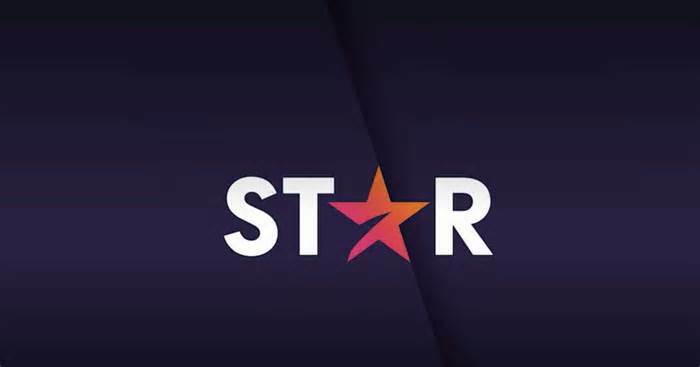 Today marks the launch of Star. It’s a new section of Disney Plus for international audiences that will offer more mature R-rated films, TV shows from FX, and other shows and movies that Disney owns the rights to but don’t fit into Disney Plus’ family-friendly image.

Star is effectively Disney’s solution to the fact that Hulu doesn’t exist in international markets. It marks a way for the company to expand on the value proposition of Disney Plus to international customers with the most crucial currency any streaming service has to offer: a bigger library of content.

Conversely, if you’re a US customer, you may feel a bit cheated. The library that Disney is offering on Star includes TV shows like Family Guy, How I Met Your Mother, Lost, Firefly, Grey’s Anatomy, Desperate Housewives, Buffy the Vampire Slayer, and Bones, along with movies like Deadpool 2, Kingsman: The Secret Service, Borat, and Braveheart — films and shows that Disney already owns the rights to but requires that customers pay up for an extra Hulu subscription to watch in the US.

This is because of a complex matrix of rights deals and revenue streams. While Star and Hulu will have a fair amount of overlap — including Hulu originals like Love, Victor — Hulu in the US still features a far bigger library, including shows and movies licensed from third-party studios such as MGM and Paramount.

Star, on the other hand, will only feature first-party content that Disney has the rights to from its own studios (which include ABC, Hulu, FX, Freeform, 20th Television, 20th Century Studios, and Touchstone Pictures). It seems that Disney’s balance sheet has arrived at the conclusion that subscribers are willing to pay for the separate Hulu and Disney Plus libraries in the US, but that the more limited Star lineup was enough to justify a standalone paid purchase for international customers.

Part of that distinction also comes down to the Angry God of ARPU (average revenue per user) — something that’s on Disney’s mind a lot as it looks to build out Disney Plus around the world. Looking at Disney’s 2020 earnings, the company’s direct-to-consumer streaming business was up 73 percent year over year, with revenue of $3.5 billion. But it actually made less money from each customer on average, with ARPU down to $4.03 per subscriber, largely due to the substantially lower cost of Disney Plus Hotstar in India and Indonesia.

(Star, incidentally, is not to be confused with Disney Plus Hotstar, which operates under the Disney Plus banner and features Disney’s original shows and films but is a vastly different service in terms of pricing and distribution than Disney Plus / Hulu in the US and Disney Plus / Star in other international markets.)

Turning Star into a cheaper international version of Hulu doesn’t help fix that ARPU problem. But using Hulu content to boost Disney Plus subscribers in the more lucrative (per customer) markets of Europe, Australia, and Canada does.

That’s especially true once you factor in the fact that Disney is also using the Star rollout to increase prices in those markets from €6.99 per month to €8.99, which marks a proportionally larger increase than the $1 price increase (from $6.99 to $7.99) planned for Disney Plus users in the US later this year.

And using that big pile of Star content to sweeten the pot is the perfect answer for Disney because it already owns the rights to all of it. Unlike Hulu, which costs Disney a ton in licensing costs and ad-revenue deals, adding Star to Disney Plus internationally doesn’t cost it a penny. It just better monetizes things the company already owns.

That’s even reflected in the branding itself: last year, CEO Bob Chapek announced that it would be using the Star brand internationally instead of Hulu, citing both the fact that Hulu has the association of aggregated content as well as its lack of brand awareness outside of the US. 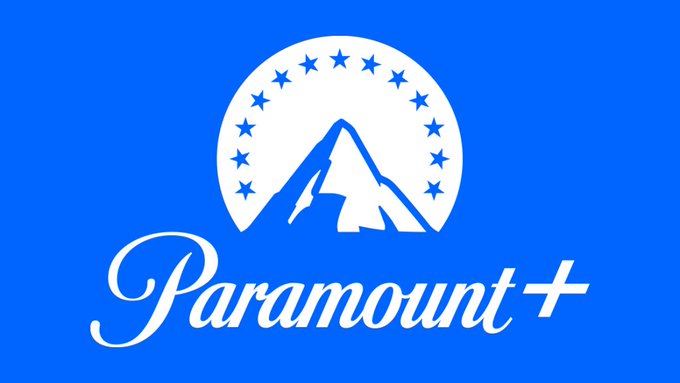 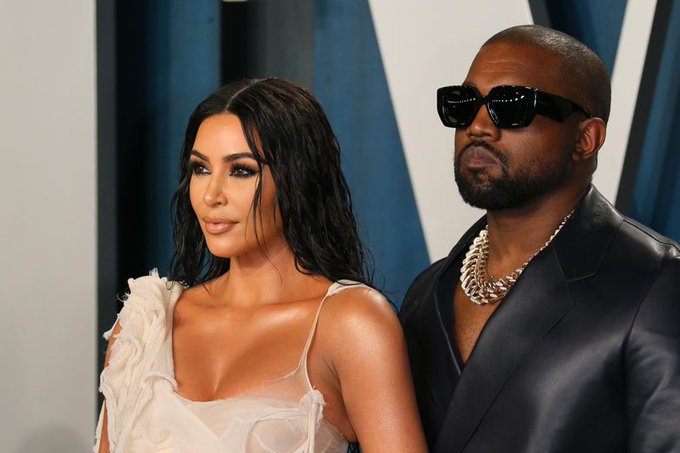 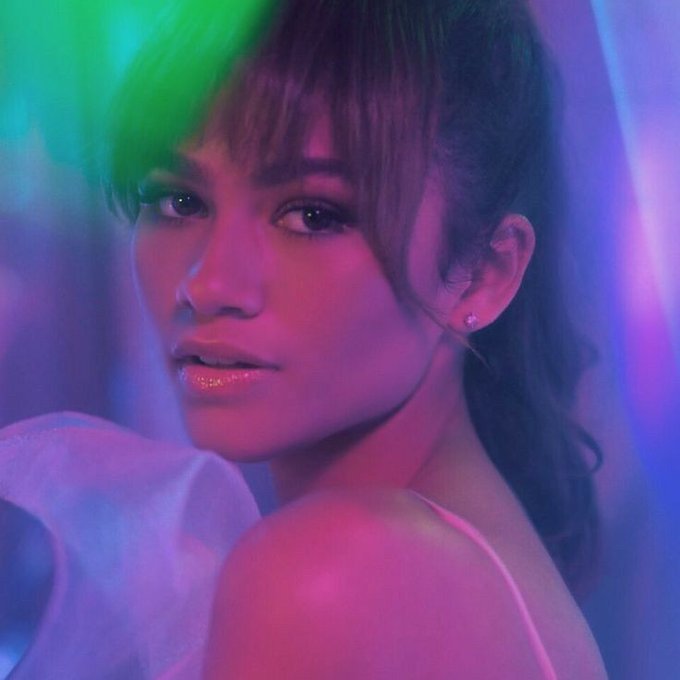 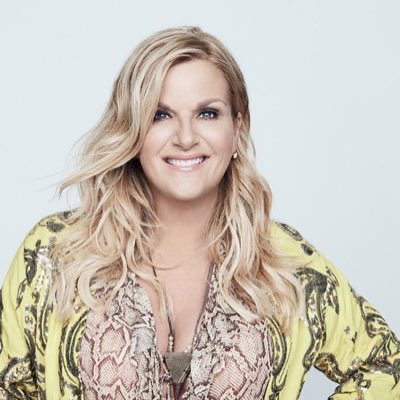