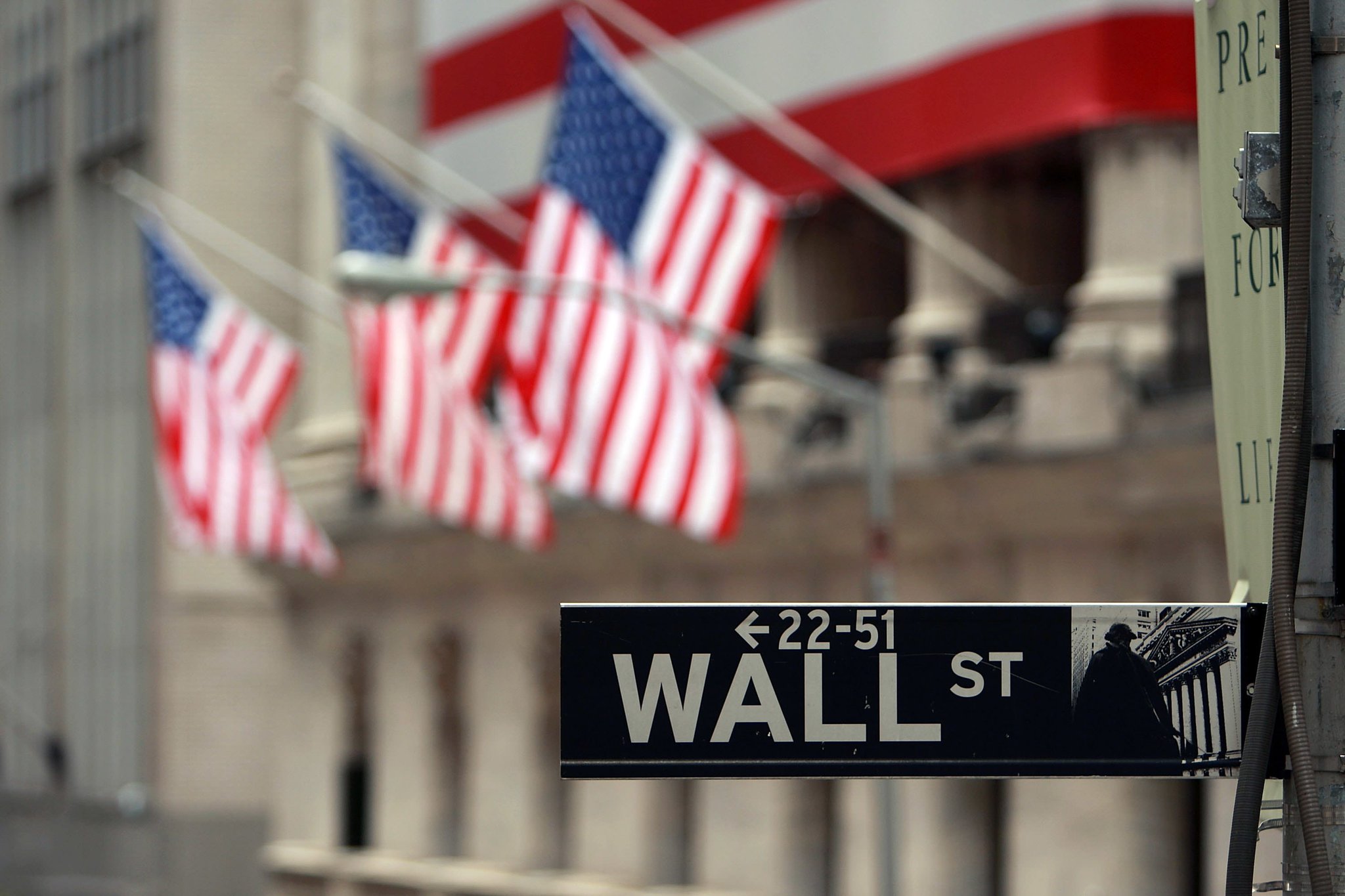 The S&P 500 and the 30-stock Dow were coming off their fourth straight negative week, shedding 0.6% and 1.8%, respectively. It marked the first time since August 2019 that the two benchmarks suffered a four-week losing streak.

The tech-heavy Nasdaq eked out a 1% gain last week, posting its first positive week in four as the technology sector rebounded slightly from the recent deep rout.

Major averages are on track to post steep losses for September, a historically weak month for stocks. The Dow and the S&P 500 have fallen 4.4% and 5.8%, respectively, while the Nasdaq has dropped 7.3%. The declines followed a massive comeback from the coronavirus sell-off that saw the S&P 500 climb more than 50% from its March bottom.

"When markets get to the kinds of extremes we saw a month ago, it tends to take a very deep correction before the worst is behind us," Matthew Maley, chief market strategist at Miller Tabak, said in a note on Sunday. "It also usually sees several waves of a decline."

Investors continue to monitor the developments on further fiscal stimulus after negotiations between House Democrats and the Trump administration fell apart in early August.

House Speaker Nancy Pelosi said Sunday a last-minute coronavirus aid deal remains on the table as House Democrats try to forge ahead on a smaller aid package costing about $2.4 trillion. The chamber could vote on the bill as soon as next week.

Meanwhile on Saturday, President Donald Trump announced that he will nominate Judge Amy Coney Barrett to fill the vacancy left by the death of Justice Ruth Bader Ginsburg on the Supreme Court.