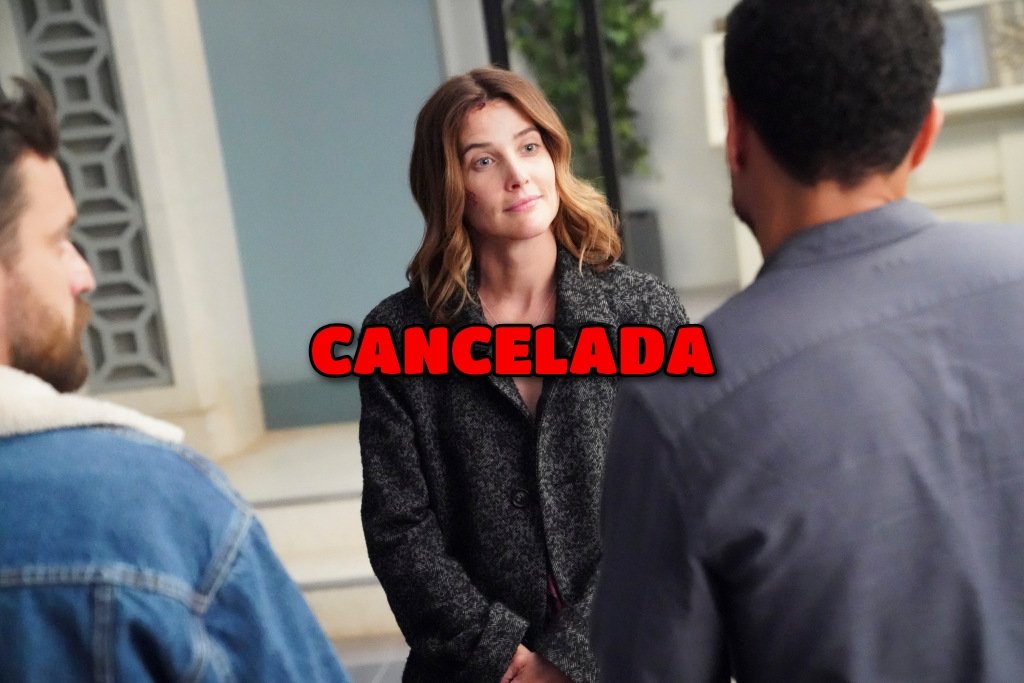 EXCLUSIVE UPDATED: This will come as a shocker to Stumptown fans. The breakout series starring Cobie Smulders, which was renewed for a second season in May, will not be going forward with the Season 2 order. The studio behind the show, ABC Signature, plans to shop it and find a new home for it, I hear.

Stumptown was part of the fall 2020 ABC schedule announced in June, slated to return to the Wednesday 10 PM slot it occupied last season. According to sources, a timing issue related to the production start delay made it impossible for the show to be ready for a fall launch when the network had scheduling needs for the 2020-21 season. As a result, the network made a decision to not move forward with the previously commissioned new season.

The series, which films in Los Angeles, had not started production and did not have a firm start date when the call not to go with Season 2 was made this week. I hear the coronavirus pandemic played a significant role in the delay, which was also related to the extra time needed to get the scripts in good shape after the series changed creative direction with a showrunner change at the end of Season 1. I hear as a result, Season 2 of Stumptown would not have been ready until April, which is the end of the broadcast season, ultimately leading to the cancellation. The cast and the crew were just notified of the decision this afternoon.

The well-received action dramedy is the latest series to become casualty of the COVID-related production shutdown, which scrambled schedules and led to networks reversing pickup decisions. Those include The Society and I’m Not OK With This at Netflix and I’m Sorry at TBS.

As a high-end drama, Stumptown already was among the most expensive second-year broadcast TV scripted series. Additionally, with elaborate stunts, extensive location shoots and romance, Stumptown is the type of series most impacted by COVID-related restrictions, limiting the kind of scenes the show could do and leading to significant budget increases.

One of the most anticipated new series of last season, Stumptown quickly developed strong fan following and emerged as a powerhouse in digital and delayed viewing.

Working from home? So is @stumptownabc star @cobiesmulders! Watch as we discuss over Zoom how the actress is managing during the #coronavirus crisis, and we’ll take a deep dive into this week’s finale of her ABC series (and possible storylines for the future). [Part One]