The upcoming #TataGravitas 7-seater #SUV has been spotted with new alloy wheels. It will be longer and taller than the 5-seater #Harrier. @TataMotors @TataMotors_Cars Details here 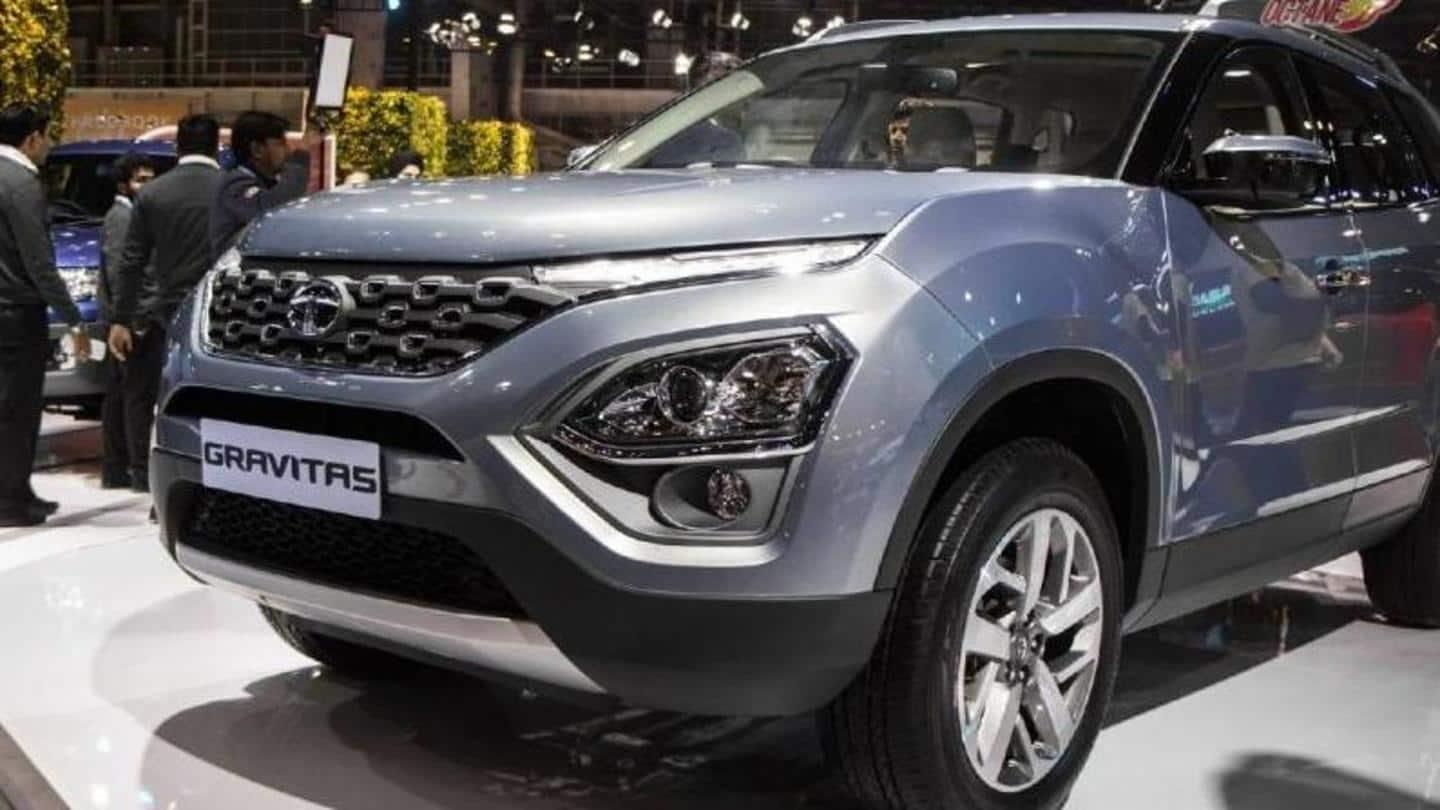 New images of the 2020 Tata Gravitas have surfaced online, and this time around we get to see the 7-seater SUV with a new set of alloy wheels. The three-row version of the Tata Harrier is one of the highly awaited cars from Tata Motors, which has been spotted again ahead of its launch. As seen in the spy shots, the test mule is draped heavily in camouflage,  concealing the white coloured exterior body. The heavily draped test mule suggests that the homegrown automaker might make some styling tweaks to the Harrier-based 7-seater SUV, compared to the model which was revealed at the Auto Expo 2020.

Previously, Tatas flagship SUV was spied up close that revealed exterior and interior details. The upcoming SUV will be based on Tatas OMEGA Arc platform and the design and styling elements are expected to be borrowed from the 5-seater Harrier. But we can expect subtle visual updates on the Gravitas, specifically differentiating the two SUVs.

Under the hood, the 2020 Tata Gravitas be powered by a BS6-compliant Fiat-sourced 2.0-litre, 4-cylinder diesel engine. This is the same unit that also powers the 5-seater Harrier SUV. It develops 168 bhp and 350 Nm of power figures, and will be mated to a 6-speed manual gearbox along with an optional 6-speed automatic torque converter.