Tesla is scouting for locations to open showrooms in three Indian cities and has hired an executive to lead its lobbying and business efforts ahead of its planned entry into the country, sources said 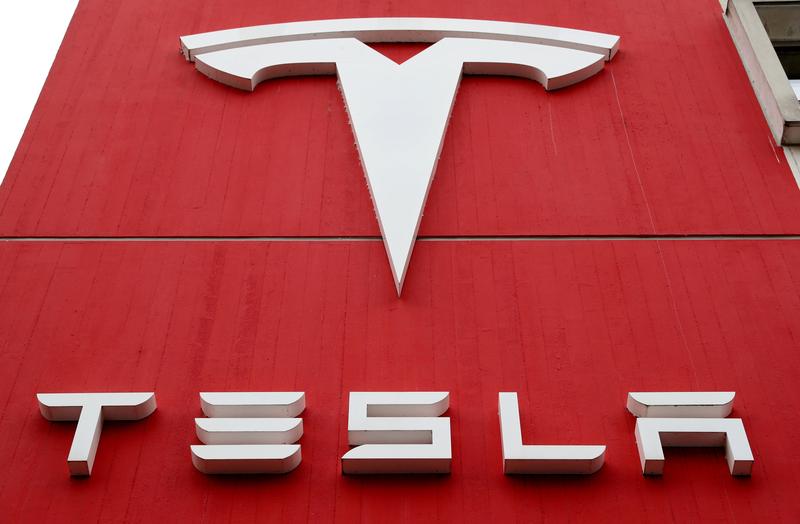 NEW DELHI (Reuters) - Tesla Inc is scouting for locations to open showrooms in three Indian cities and has hired an executive to lead its lobbying and business efforts ahead of its planned entry into the country, sources familiar with the discussions told Reuters.

The electric-car maker in January registered a local company in India, where it is expected to import and sell the Model 3 sedan by as early as mid-2021, seeking to target rich customers in a niche market.

The world’s most valuable automaker by market capitalisation is looking for commercial properties as large as 20,000-30,000 square feet each to open showrooms and service centres in the capital New Delhi, financial hub Mumbai in the west and tech city Bengaluru in the south, three sources said.

Separately, Tesla has recruited Manuj Khurana, a former executive of India’s investment promotion body Invest India, in the first major hire to lead its policy and business development efforts in the country, two other sources said.

In October, Tesla CEO Elon Musk said on Twitter the company will enter India in 2021 “for sure”, though the billionaire had issued similar tweets in the past.

Global property consultant CBRE Group Inc - hired for the showroom searches by Tesla - has been surveying places for several weeks and is focussing on locations which will give the company easier access to affluent customers, sources said.

Some luxury car showrooms in upmarket areas of metro cities are typically between 8,000-10,000 square feet, but most showrooms are far smaller in India where high-end real estate space is usually in short supply and property prices in New Delhi and Mumbai are among the highest in the world.

“If you look at Tesla’s showrooms globally, they are like experience centres. It would look at replicating that with some modifications for the Indian market,” said one of the sources, all of whom declined to be identified as the talks are private.

Khurana has previously been on a government panel on the future of transportation led by Prime Minister Narendra Modi’s top scientific adviser. In his new role, he is also handling Tesla’s market-entry process in India, two sources said. 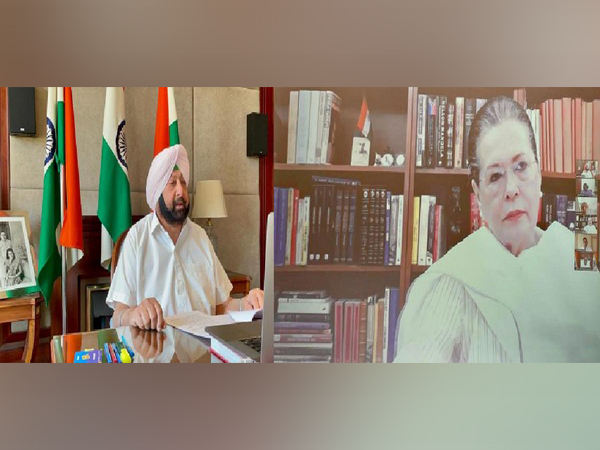 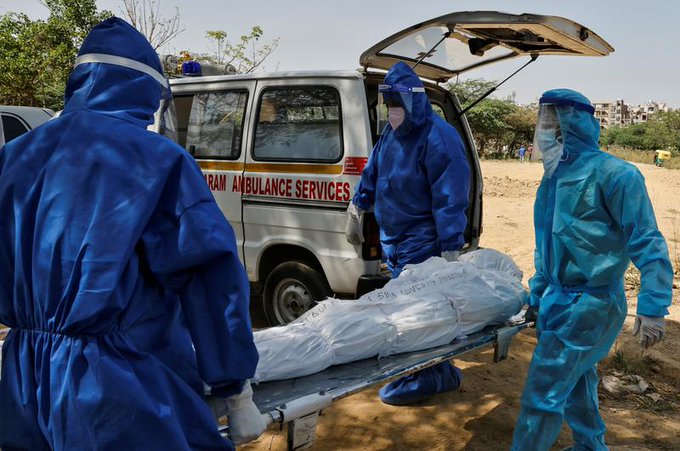 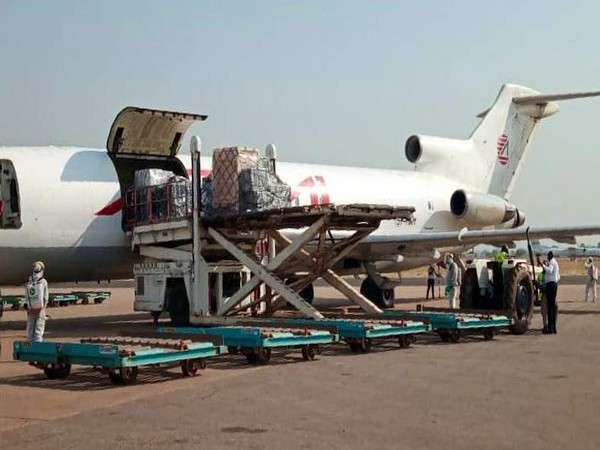 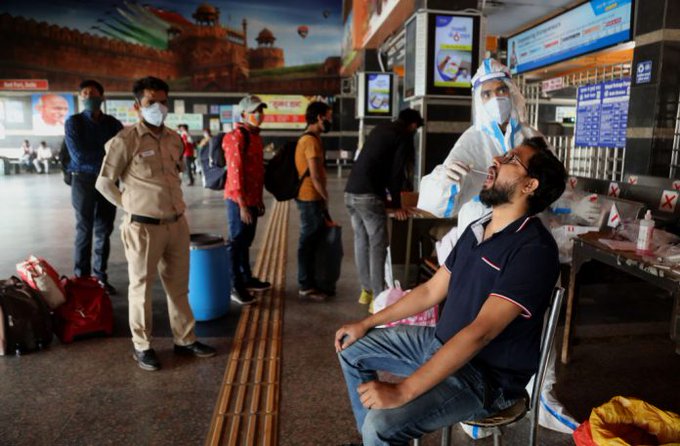