The AP Interview: Pope Francis: Homosexuality not a crime

In an exclusive interview with the Associated Press, Pope Francis said that homosexuality should not be a crime and called upon all 67 countries that currently make being gay a crime to decriminalize. He urged bishops to have compassion for queer folks.. 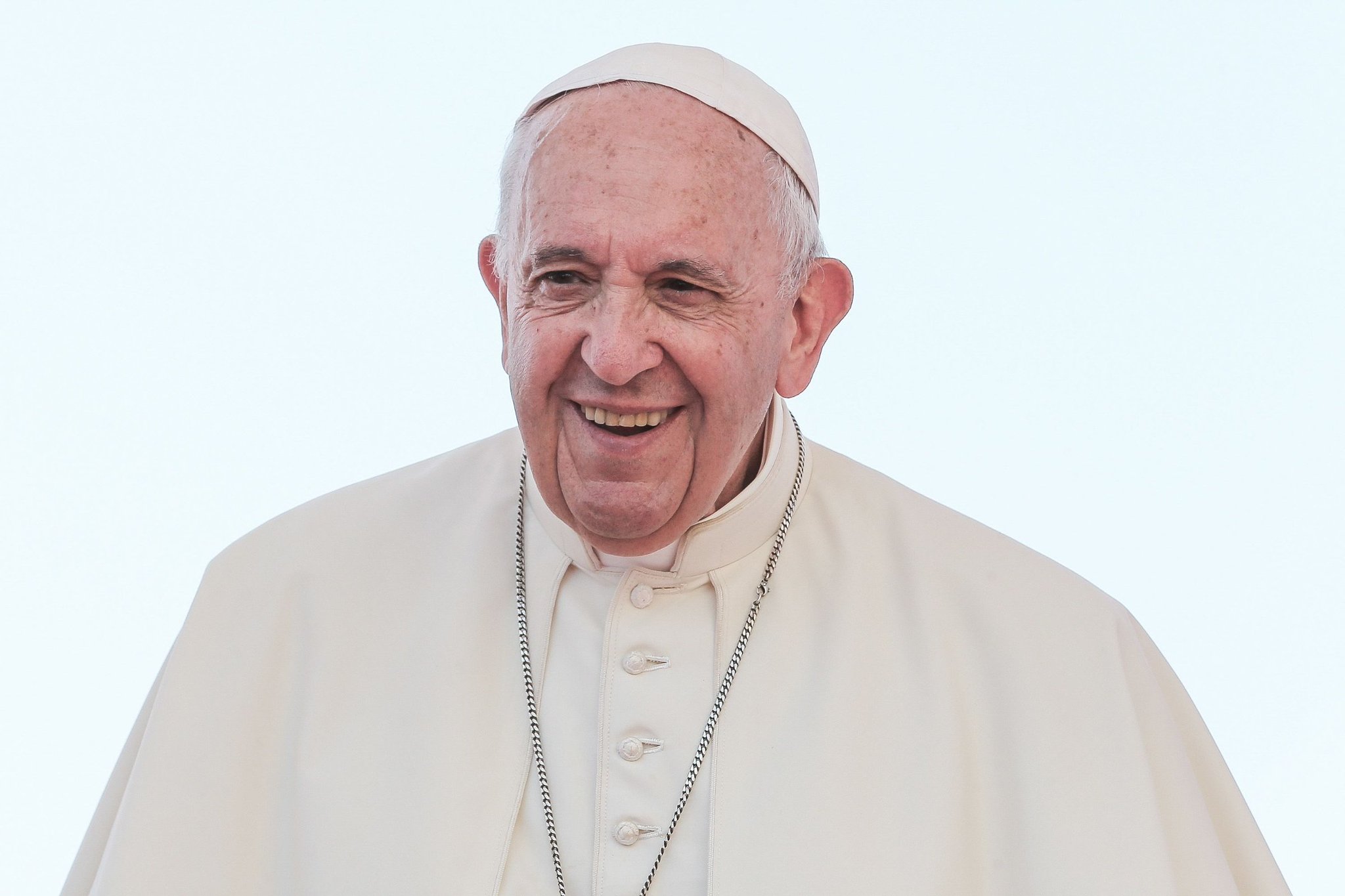 Such laws are common in Africa and the Middle East and date from British colonial times or are inspired by Islamic law. Some Catholic bishops have strongly upheld them as consistent with Vatican teaching that considers homosexual activity “intrinsically disordered,” while others have called for them to be overturned as a violation of basic human dignity.

In the end, the pope did not meet with the groups, which instead met with the Vatican No. 2, who reaffirmed “the dignity of every human person and against every form of violence.”