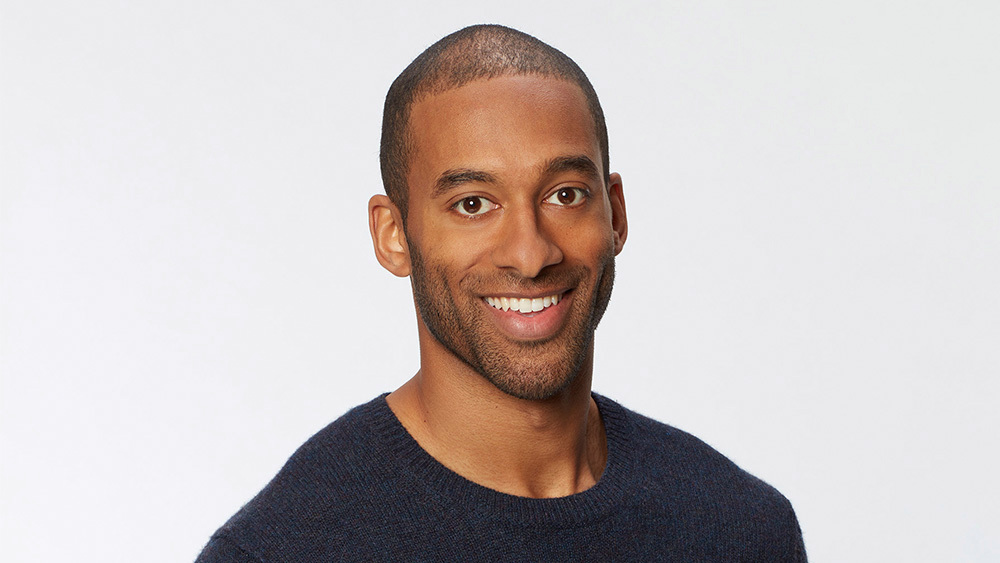 Matt James, the first Black romantic lead for ABC’s The Bachelor, spoke out against the controversies surrounding host Chris Harrison and contestant Rachael Kirkconnell. On Monday, James posted a statement on Instagram in which he condemns both Harrison’s and Kirkconnell’s actions.

“The reality is that I’m learning about these situations in real time, and it has been devastating and heartbreaking to put it bluntly,” he wrote. “Chris’s failure to receive and understand the emotional labor that my friend Rachel Lindsay was taking on by graciously and patiently explaining the racist history of the Antebellum South, a painful history that every American should understand intimately, was troubling and painful to watch.”

James continues: “As Black people and allies immediately knew and understood, it was a clear reflection of a much larger issue that The Bachelor franchise has fallen short on addressing adequately for years.”

Earlier this month Kirkconnell received backlash after photos resurfaced that show the 24-year-old attending an antebellum plantation-themed fraternity formal in 2018. The contestant apologized for the old photos, noting that she was ignorant and that her “ignorance was racist.”

Kirkconnell’s photos became the topic of an interview between Harrison and contestant Lindsay. In the Extra interview, Harrison defended the season’s front-runner, noting that the photos were taken a long time ago and suggesting that Kirkconnell had become a target of cancel culture. Following the interview and social media backlash, Harrison stepped aside as host and will not appear on the series’ recap episode.

With racism and racial issues taking the Bachelor Nation spotlight, James said the controversies have pushed him to “reevaluate and process what my experience on The Bachelor represents” for contestants of color, specifically Black contestants.

“I will continue to process this experience, and you will hear more from me in the end,” he wrote. “My greatest prayer is that this is an inflection point that results in real and institutional change for the better.” 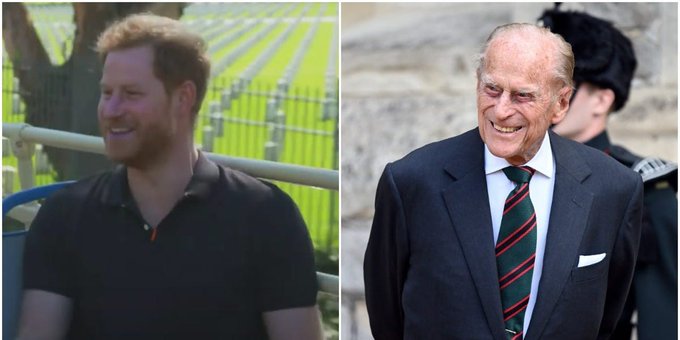 Prince Harry says Prince Philip, 99, knows how to use Zoom, but will slam shut his laptop to end calls 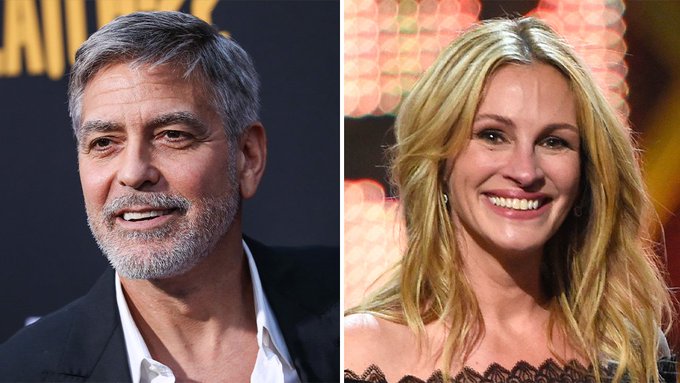 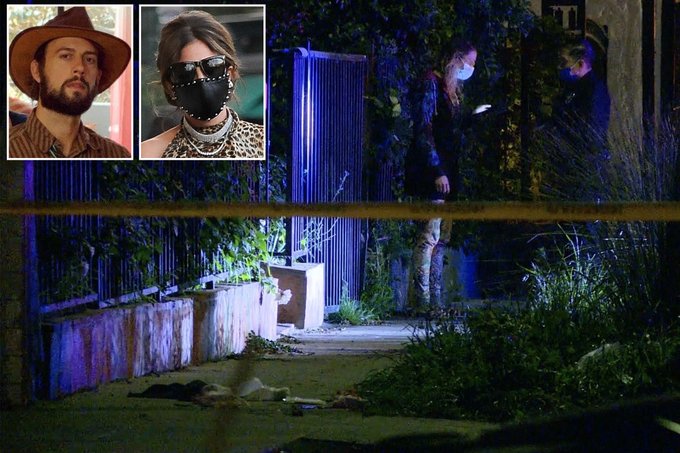 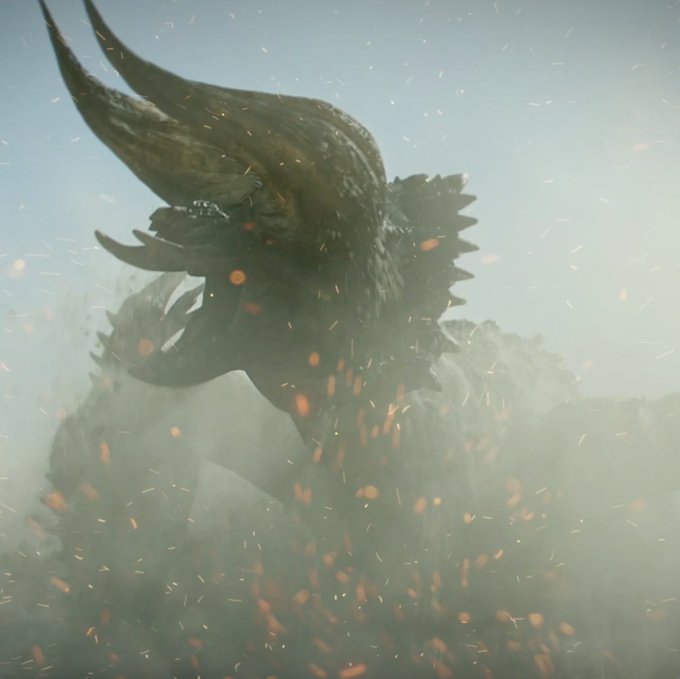